New season of House of Cards exclusively on OSN

Dubai, UAE; March 10, 2016: Announcing the exciting arrival of season four of the nail-biting political drama House of Cards, OSN, the leading pay-TV network in the Middle East and North Africa (MENA) region, joins the Emirates Airline Festival of Literature in welcoming Michael Dobbs, the best-selling novelist whose book inspired the celebrated production. Meet the man behind the series on Friday, March 11, 2016.

Available ‘nowhere else’, the entire fourth season of House of Cards can be watched now on OSN Play, and will remain available on the award-winning service until March 18th. The brand new 13 episodes were released stacked on March 5th.

Season 4 of House of Cards will also air weekly on OSN First HD from March 21st, with episodes being available as catch-up on OSN’s On Demand service.

Speaking at the Emirates Airline Festival of Literature today, the author commented on the impact of the series, saying: “House of Cards has been one of the highlights of my career and I love seeing these extraordinary characters come to life on screen.”

The US version of the series stars Oscar-winner Kevin Spacey as ruthless politician Francis Underwood. The show has won numerous Emmy and Golden Globe awards – and millions of followers worldwide.

Dobbs added: “As a writer, there are always initial nerves when your work is adapted for TV, but I am huge fan of the show. And that’s not just because of my involvement, but the hard work and creativity that the directors have brought to it and the quality of acting that’s been seen in the show from episode one. Season four is going to give viewers all the edge of the seat drama that they’ve enjoyed before and more.”

“I think it’s great that OSN are able to bring House of Cards to fans of the book and the series across the region. I’ve been astounded by how popular House of Cards is, and touched by the warm reception I’ve had from fans in this region. I’m pleased to know that they can watch the show so soon after the US, and get as involved in the conversations and excitement that surround the show as viewers anywhere else in the world.

“I’m proud to be part of the 2016 Emirates Airline Festival of Literature in Dubai, and to have this opportunity to meet with people who have enjoyed my books and the TV show. When it was first published in 1989 I honestly never thought it’d be so successful 27 years on.”

Dobbs is one of the executive producers on the series and the upcoming episodes sees Underwood deal with the breakdown of his marriage while Claire (Robin Wright) becomes a force to be reckoned with in her right, and the clever script reveals Underwood’s internal fears, taking viewers deeper into his psyche and motivations.

Viewers across the Middle East and North Africa can watch the latest season of the highly anticipated House of Cards exclusively with OSN, on OSN Play (March 5-18) and on OSN First HD (March 21). 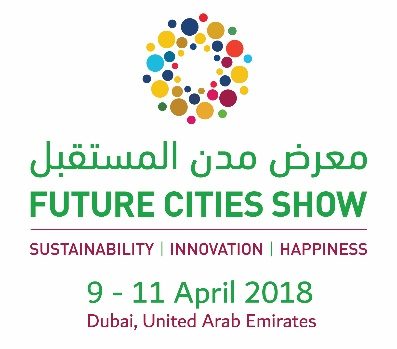