Apple is joining the Partnership on AI, a group that aims to create best practices for artificial intelligence, keep an open dialogue with experts, and ponder how society and business can benefit. How to Implement AI and Machine Learning

The next wave of IT innovation will be powered by artificial intelligence and machine learning. We look at the ways companies can take advantage of it and how to get started.

At first glance, you wonder if Apple fits in with that group. That initial reaction highlights both the challenge — perception and reality — Apple faces in artificial intelligence, deep learning, and automation. Apple recently started talking up AI, but is widely seen as a laggard relative to Google.

Every tech giant in the Partnership on AI has been talking about the technology for years. IBM has Watson. Microsoft is building AI into its cloud. Amazon has Alexa and Amazon Web Services. Facebook uses AI for everything from image classification to personalization. Google’s cloud and Android differentiation revolves around AI and machine learning. Richard Windsor, an analyst at Edison Investment Research, said we’re near the peak of AI bluster.

We are looking for companies that are addressing the three real challenges of AI as it is the solution of these problems that will allow the quality and richness of services to really evolve. Our research finds that it is the search engines, Google, Baidu and Yandex that lead this field because they have been doing it the longest. Everyone else is scrambling as fast as they can to catch up and are making an increasing amount of noise at the same time. We expect to see feverish M&A activity in 2017 as AI currently takes so long to create that many players may feel they have no other choice than to acquire.

In comparison, Apple is relatively new to the AI bandwagon. The stakes are high.

In support of the mission to benefit people and society, the Partnership on AI intends to conduct research, organize discussions, share insights, provide thought leadership, consult with relevant third parties, respond to questions from the public and media, and create educational material that advance the understanding of AI technologies including machine perception, learning, and automated reasoning.

The Partnership on AI will also support best practices, boost awareness to the public, and provide a discussion platform.

In other words, the goals to date are a bit mushy, but may work out for Apple. Meanwhile, there are a bevy of other groups focused on AI. The Partnership on AI meets February 3 in what’s a crowded market for think tanks. IBM CEO Ginny Rometty recently outlined transparency thoughts for AI. She’s not alone. MIT, Harvard, and LinkedIn’s Reid Hoffman, among others, joined together for a $27 million fund to ponder the implications of AI. The Obama Administration recently issued a report on AI’s impact on jobs, and entities such as Carnegie Mellon, a non-profit backed by tech giants, and IEEE have also sounded off.

We’ll see what the Partnership on AI and its board, which is loaded with AI luminaries, cooks up going forward.

How to implement AI and machine learning:

As Early As Age 6, Girls Are Less Likely To Feel Brilliant Than Boys 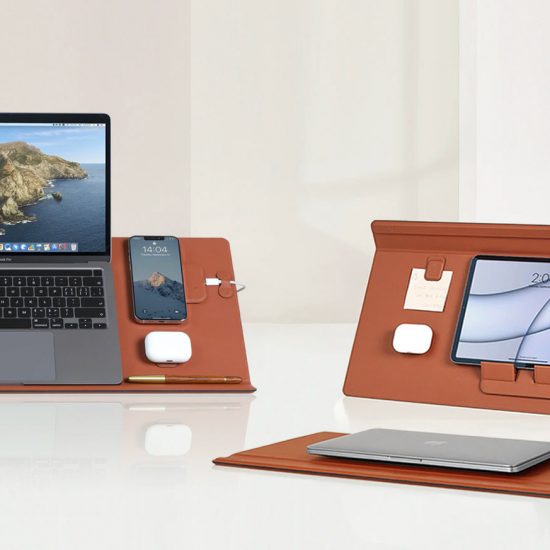