Indian Budget: Virtually Everything You Need to Know About New Delhi’s Plans

Indian Finance Minister Arun Jaitley outlined the country’s budget for the coming fiscal year in a presentation to Parliament on Wednesday. His speech— which The Wall Street Journal live blogged — went for more than two-hours and 30 pages.

The full budget document is much longer but there are easier-to-absorb shortcuts to the budget basics on his website: indiabudget.gov.in

The website has the full speech with annexes as well as a 15-page “Key Features of Budget 2017-2018” document  that lets you know what Mr. Jaitley and his boss Prime Minister Narendra Modi want us to focus on.

If that is still too much reading, go to the “Budget at a Glance” section, or conserve your clicks and read it right here:

Budget at a Glance shows Budget Estimates in broad aggregates to facilitate easy understanding. The document shows receipts and expenditure as well as the Fiscal Deficit (FD), Revenue Deficit (RD), Effective Revenue Deficit (ERD), and the Primary Deficit (PD). The document gives an illustrative account of sources of receipts, and their application through suitable charts, and graphs. In addition, the document contains the resource transfer to States and allocations on major programmes and schemes.

3. A significant reform initiative in the budgeting process, announced by the Finance Minister, in his Budget Speech of 2016-17 was the removal of the Plan and Non-Plan distinction in expenditure budgeting. This has been implemented from the Budget of 2017-18. With the removal of this distinction it is expected that the link between spending and outcomes will improve and become more holistic and focused.

4. Budget 2017-18 reflects Government’s firm commitment to substantially boost investment in Agriculture, Social Sector, Infrastructure and Employment Generation on the one hand and simultaneously sticking to the fiscal consolidation path on the other hand. This is substantiated by increase of ` 1,32,328 crores over RE (2016-17) while simultaneously conforming to the fiscal deficit target of 3.2%.

6. Since 2015-16, the devolution of States’ share in taxes has witnessed a major jump. Continuing with this trend, the total resources going to States including the devolution of State’s share in taxes, Grants/Loans, and releases under Centrally Sponsored Schemes in BE (2017-18) is ` 10,85,075 crore, with a jump of ` 94,764 crore over RE (2016-17) and ` 2,50,592 crore more than the Actual (2015-16). These facts reflect Government’s firm commitment to co-operative federalism and strong belief in the principle that the Nation grows when States grow. 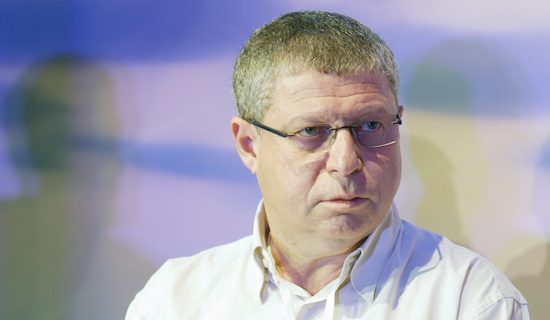 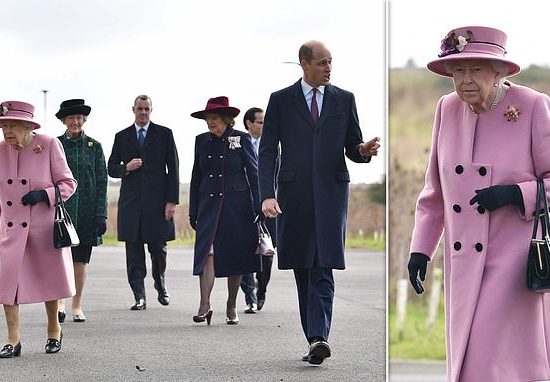 Queen carries out first public royal engagement since before lockdown 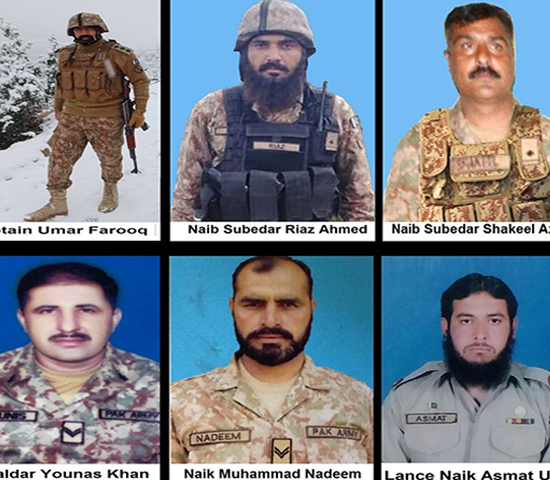 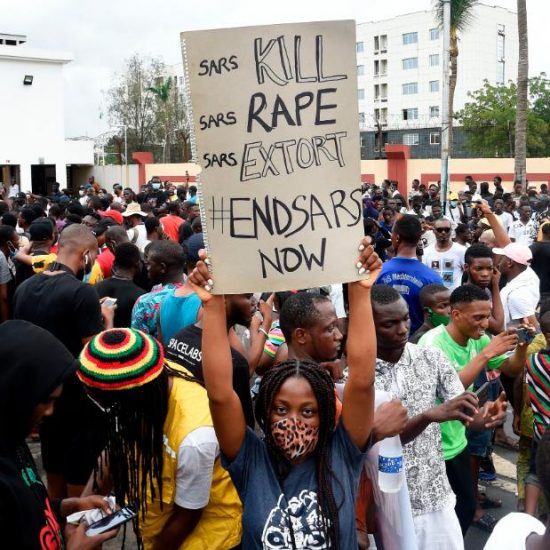 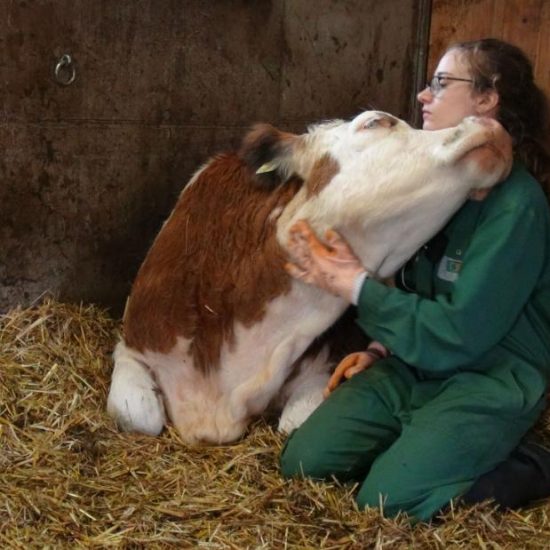