Television footage showed a smiling Tomomi Inada in a black jacket and skirt arriving at Tokyo’s Yasukuni Shrine, which honours Japanese who lost their lives in the country’s wars, including several leaders executed for war crimes.

Visits to the shrine by prominent Japanese officials anger neighbours China and South Korea, which consider Yasukuni a symbol of Japan’s militarism and a reminder of its wartime atrocities.

“We express deep concern and regret over Japan’s defence minister visiting Yasukuni Shrine, even as our government has been emphasising the need to create a new, forward-looking South Korea-Japan relationship,” it said in a statement.

Inada joined Abe and Barack Obama on Tuesday for the first visit by a Japanese leader and a U.S. president to Pearl Harbor to commemorate the victims of the Japanese attack 75 years ago.

The Hawaii visit on Wednesday Japan time followed Obama’s May visit to Hiroshima, the first by a serving president to the spot where the United States dropped the first atomic bomb in the final days of the war.

“This year the president of the country that dropped the atomic bomb visited Hiroshima, and yesterday the prime minister made remarks of consolation at Pearl Harbor,” Inada told reporters at Yasukuni.

“I visited the shrine wishing to firmly create peace for Japan and the world from a future-oriented perspective,” she said.

It was Inada’s first Yasukuni homage since the hawkish politician became defence chief in August. A regular visitor to the complex, revered by Japanese nationalists, she was visiting Japanese troops in Africa on the Aug. 15 anniversary of Japan’s surrender, a key date for commemorations.

Abe visited Yasukuni in December 2013 but has since refrained, instead sending symbolic offerings on key memorial dates.

At the USS Arizona Memorial in Hawaii, Abe said: “I offer my sincere and everlasting condolences to the souls of those who lost their lives here, as well as to the spirits of all the brave men and women whose lives were taken by a war that commenced in this very place.” 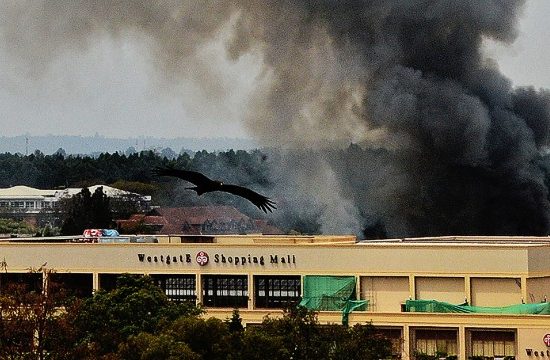 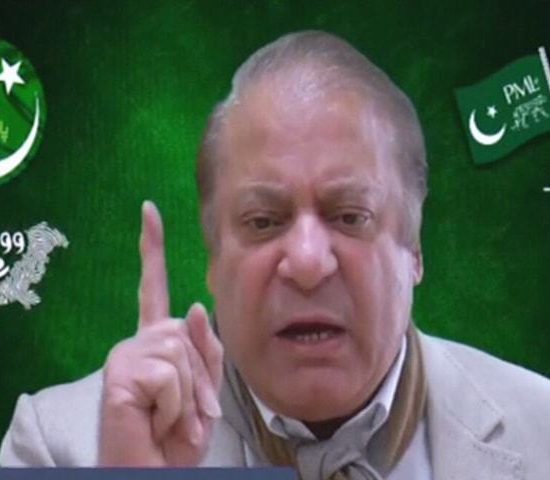 FIR against PML-N leaders registered on complaint of private citizen, not state: police 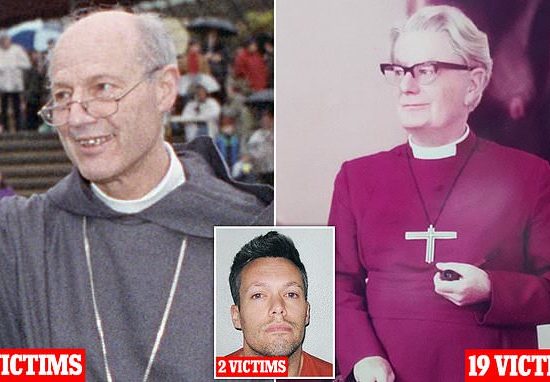 Church of England gave more support to predators than their victims 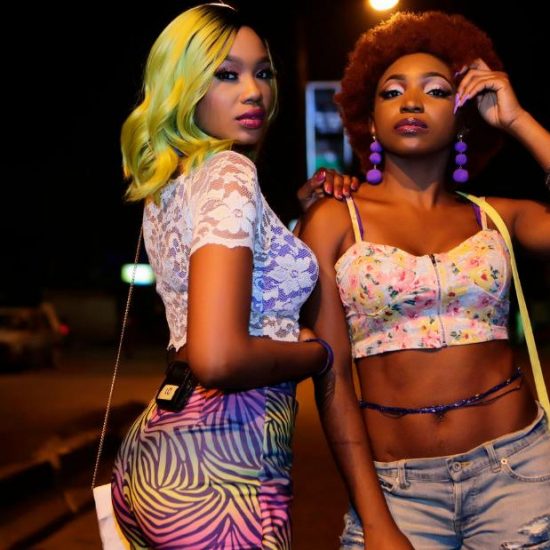 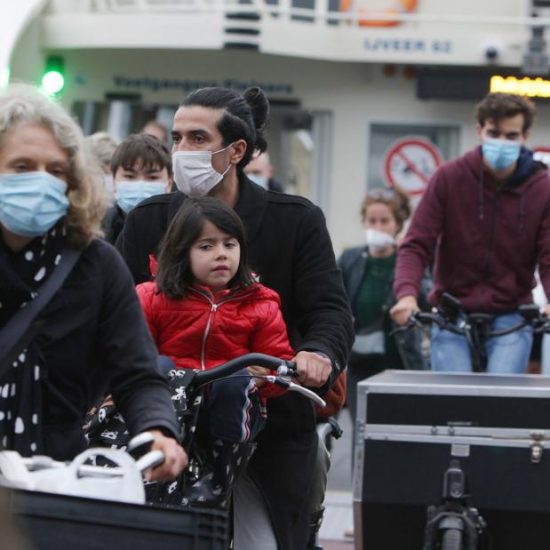 Even Europe’s gold standard nations are struggling with Covid surges, and it’s not winter yet