JPMorgan is expanding its presence in the Middle East, hiring executives from banks including Nomura International Plc and HSBC Holdings Plc. (HSBA) It appointed Asif Raza to lead its corporate banking business for the Middle East and North Africa in March, and promoted Rayan Fayez to senior country officer for Saudi Arabia in December.

Al Mesmari worked as a director at Rothschild’s global financial advisory business for more than five years. Al-Deweesh was most recently the head of Standard Chartered’s capital markets business in Saudi Arabia.

Investment banking activity in the Gulf region is improving as companies take advantage of buoyant financial markets to sell shares and make acquisitions. JPMorgan was one of the joint global coordinators and bookrunners on the $1.6 billion initial public offering of property group Emaar Malls Group PJSC in Dubai last month.

UBS AG is relocating Alberto Palombi, head of the investment bank’s global sovereign wealth fund business, to Dubai from London, people familiar with the matter said in April. Goldman Sachs (GS) and Renaissance Capital Ltd. are among other banks adding to their equity business in Dubai, according to people with knowledge of the matter.

JP Morgan is the top arranger of equity and equity-linked offerings in the MENA region this year, according to data compiled by Bloomberg. It’s the second-largest underwriter of debt sales from the region, behind HSBC.-Bloomberg 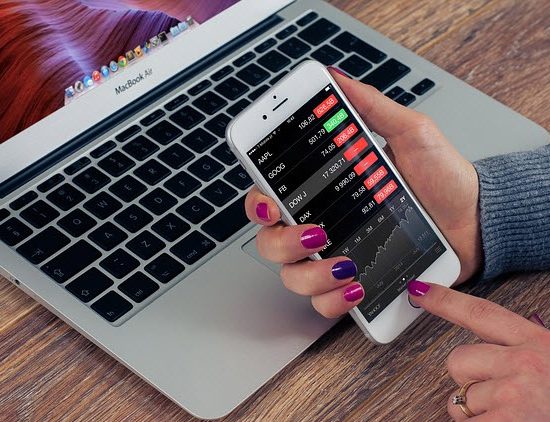 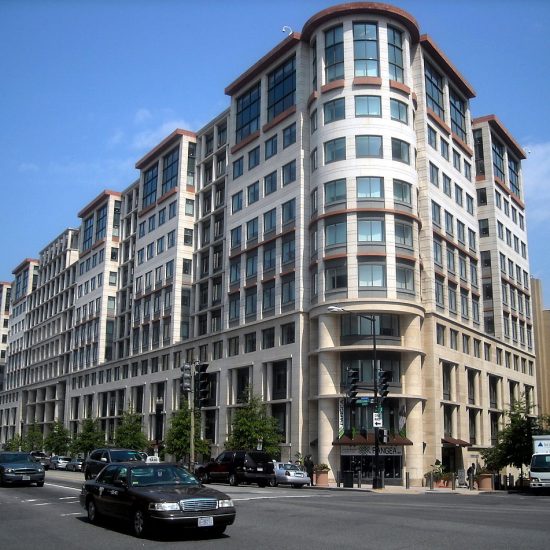 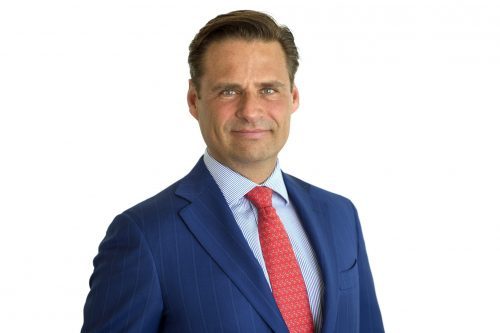