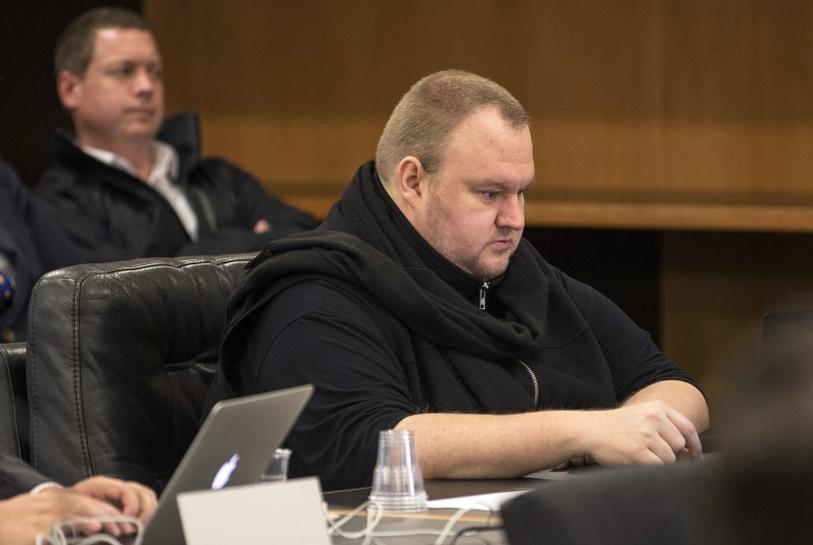 SYDNEY German tech entrepreneur and alleged internet pirate Kim Dotcom will seek a review of a Federal Court decision which rejected his bid to keep hold of millions of dollars in assets held in Hong Kong and New Zealand, his lawyer said.

A three-judge panel of the 4th Circuit U.S. Court of Appeals ruled two to one on Friday that Dotcom could not recover his assets because by remaining outside the U.S., he was a fugitive, which disentitled him from using the resources to fight his case.

Dotcom’s lawyer Ira P. Rothken said his client would seek a review of the decision in front of the full bench and, if necessary, petition the Supreme Court.

“This opinion has the effect of eviscerating Kim Dotcom’s treaty rights by saying if you lawfully oppose extradition in New Zealand, the U.S. will still call you a fugitive and take all of your assets,” Rothken said in an email to Reuters received on Sunday.

Dotcom has been fighting extradition from New Zealand over charges of copyright infringement, racketeering and money laundering in the United States related to the Megaupload file-sharing site he founded in 2005.

A New Zealand court ruled in December he could be extradited, but an appeal hearing has been set for later this month.

Dotcom responded to the Federal Court ruling on Twitter.

“Did they think they can separate me from my kids without a fight? I fight corrupt US empire clowns all day, every day. Not even tired.”

In the Federal Court judgment, Chief Judge Roger L. Gregory wrote Dotcom and his co-defendants’ reasons for staying in New Zealand – because of jobs, businesses, and families – were “utterly unpersuasive.”

With the exception of dissenting Judge Henry Floyd, the judges also rejected the defendants’ argument that the district court that ordered the civil forfeiture last year lacked jurisdiction over property in a foreign country.