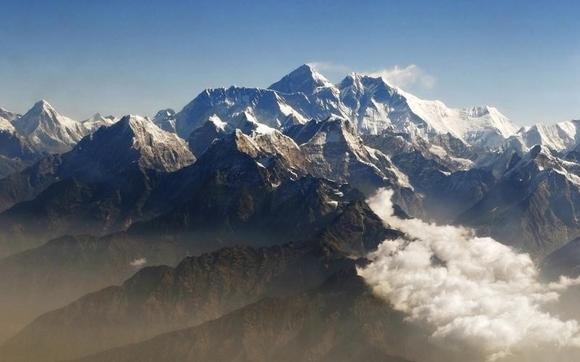 Mount Everest (C), the world highest peak, and other peaks of the Himalayan range are seen from air during a mountain flight from Kathmandu April 24, 2010.

(Reuters) – Nepal said on Tuesday it was investigating whether a Chinese woman, this season’s sole climber of Mount Everest from the Nepalese side, used a helicopter to reach a high camp after a deadly avalanche last month washed away part of the route.

Using a helicopter would constitute a serious moral violation of tradition in climbing the world’s highest peak. But Wang Jing, 40, who completed the climb last Friday, denied she had used the aircraft to advance up the mountain.

The April 18 avalanche killed 16 Nepali guides, who were fixing ropes and ferrying supplies for their foreign clients to scale the 8,850-metre (29,035-foot) peak. Guides then refused to accompany foreign climbers out of respect for their dead colleagues and hundreds had to abandon their expeditions.

Wang completed her climb with five Sherpa guides arranged privately to become the first to go up from the Southeast Ridge route after the deadliest accident in the mountain’s history.

Authorities said they were looking into reports that Wang took the helicopter and flew over the route damaged by the avalanche to the site of Camp II at 6,400 meters (20,997 feet).

“We have asked the helicopter company whether they flew Wang to Camp II as reported,” Madhusudan Burlakoti, a senior official at the Tourism Ministry, told Reuters.

Nepal normally allows helicopters above Everest base camp located at about 5,400 meters (17,716 feet) to rescue climbers in distress or to drop climbing equipment and supplies.

Climbers must walk on ropes and aluminum ladders fixed on snow, including over the treacherous Khumbu Icefall, known for crevasses and avalanches.

Burlakoti said Wang, who returned from the summit at the weekend, had denied using any helicopter for climbing, but acknowledged having one drop her cook and a porter at Camp II with supplies. He declined to say what action Wang faced if she was found to have flown to Camp II.

She told The Himalayan Times daily that helicopters had brought logistic and support staff.

“Being a professional mountaineer, I have walked through Khumbu Icefall several times,” the paper quoted her as saying. “You can also ask Sherpas how I made it to the summit this time… It is not the time to make any controversy. I have nothing more to say about chopper use.”

Expedition operator Russell Brice, who originally included Wang in his team, says she was climbing with another company after he decided to withdraw his members following the avalanche.

Mountain climbing in an important adventure sport for foreign climbers in Nepal, home to eight of the world’s 14 mountains taller than 8,000 meters (26,246 feet). Permit fees are a key source of income for the desperately poor country.

The route Wang used to the top was pioneered by New Zealander Sir Edmund Hillary and Sherpa Tenzing Norgay during their historic ascent in 1953 that popularized Nepal as a destination for climbers. More than 4,000 people have climbed Everest so far and about 250 have died during their expedition.

Actor Brad Pitt hit in the face at 'Maleficent' premiere 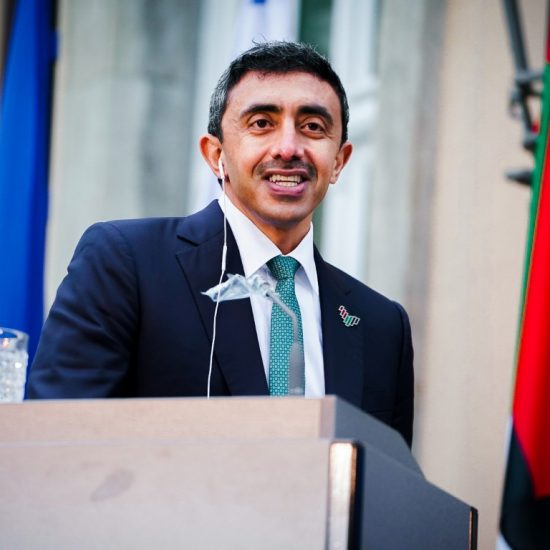 UAE emphasizes return of hope to Palestinians and Israelis to work 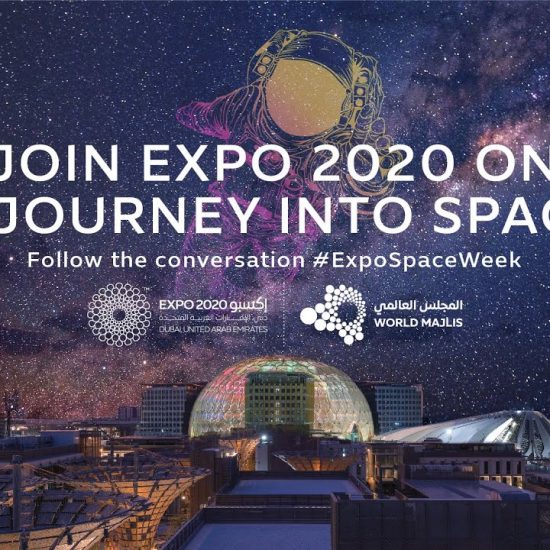 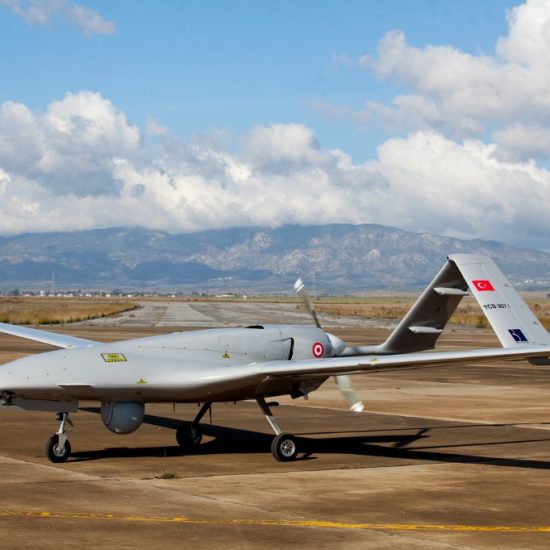 Canada suspends drone technology sales to Turkey after claims of use 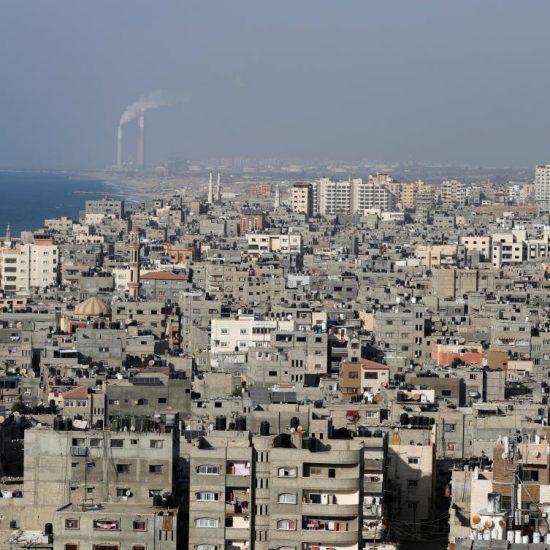 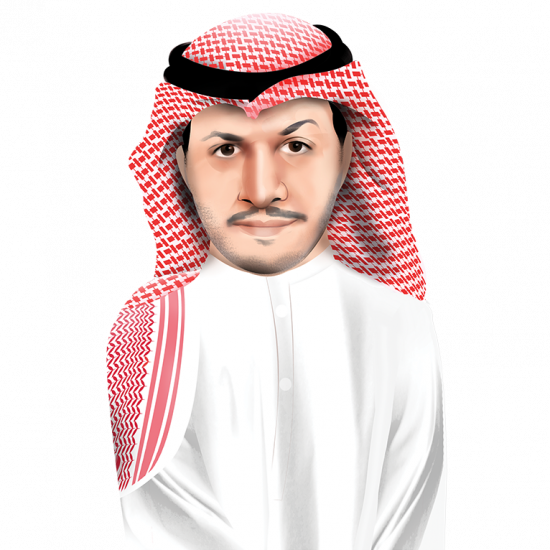 INTERVIEW: Sherpas do the heavy lifting at the U20