WASHINGTON U.S. Secretary of State Rex Tillerson on Wednesday outlined for his staff how an “America First” agenda translates into foreign policy, but did not address the Trump administration’s proposed budget cuts, which worry many diplomats.

It was the first time Tillerson had addressed all employees since his first day on the job on Feb. 2, when he spoke to hundreds of State Department officials in the building’s lobby, and the most thorough explanation yet of the Trump administration’s approach to foreign policy.

Some allies and even some U.S. officials have interpreted Republican President Donald Trump’s “America First” agenda, which puts Americans’ interests at home ahead of those of its partners overseas, as a threat to retreat from the world.

Tillerson said U.S. foreign policy priorities had gotten “a little bit out of balance” in the previous decades, with the United States too focused on promoting economic activity and trade with emerging economies.

“These are really important relationships to us, and they’re really important alliances, but we’ve got to bring them back into balance,” he said, speaking without notes and walking around the stage in a packed State Department auditorium.

He also signalled that the United States would de-emphasize human rights concerns in some of its interactions with other countries, saying that while U.S. values remain constant, its policies can adapt.

“If we condition too heavily that others must adopt this value that we’ve come to over a long history of our own, it really creates obstacles to our ability to advance our national security interests, our economic interests,” Tillerson said.

Tillerson gave a tour of U.S. priorities around the world, including in East Asia, Russia, Africa, and the Western Hemisphere, omitting Europe.

With regard to North Korea’s nuclear program, Tillerson said the administration is willing to use so-called secondary sanctions to target foreign companies that continue to do business with Pyongyang in contravention of United Nations sanctions.

On China, Tillerson said the United States has a “tremendous opportunity” to define its relationship with the superpower for the next several decades, and that he sensed great interest by the Chinese leadership to do that as well.

He and Defense Secretary Jim Mattis will chair a dialogue with their Chinese counterparts in June, in addition to a dialogue focused on economics and trade and led by Treasury Secretary Steven Mnuchin and Commerce Secretary Wilbur Ross.

Tillerson said he had told Russian President Vladimir Putin during his visit to Moscow last month that U.S.-Russia relations were at their lowest point since the Cold War.

“He did not disagree,” Tillerson said. “He shrugged his shoulders and nodded in agreement.”

But in remarks lasting nearly 40 minutes, Tillerson did not address the administration’s proposed 28 percent budget cut for U.S. diplomacy and foreign aid, which would reduce funding for the United Nations, climate change and cultural exchange programs. That proposal has made many American diplomats and aid workers anxious.

The Trump administration also has not named candidates for the vast majority of State Department positions requiring Senate confirmation, and many are being filled by career diplomats in “acting” positions. Tillerson began his remarks by thanking those officials, to applause from the crowd.

One veteran official in the audience criticized Tillerson’s use of the “America First” slogan. The phrase was used in the 1930s by isolationists who sought to keep the United States out of World War Two.

“The fact that they still use ‘America First’ shows they know nothing about history, and what’s worse is they don’t care.

Tillerson’s remarks followed an invitation to State Department and U.S. Agency for International Development employees this week to participate in an online survey to help identify “efficiency improvements,” in line with a March directive from Trump to “reorganize governmental functions and eliminate unnecessary agencies.” In his speech, the secretary urged employees to fill out the survey and give input on how to reform the agency.

Tillerson said the State Department, like many institutions, was built for the Cold War era.

He said he recognised that deep change to the State Department “is really stressful for a lot of people” and said the administration has “no preconceived notions on the outcome” of a review.

One State Department official faulted Tillerson for not talking in detail about the budget cuts, as well as for not taking questions from employees.

“They wanted to make this look like he was talking to us, but it was more about the appearance than any substance,” said the official, speaking on the condition of anonymity.

Two other State Department officials, however, spoke highly of Tillerson’s remarks, saying it was early to expect him to take questions from the rank and file and saying he provided guidance both on foreign policy and on the challenge of reorganizing the department.

“I can understand folks wanting more details. I just don’t think we are in a place where he can provide more details,” said one of these officials about the expected State Department budget cuts. “My big takeaway was put on your big-girl britches, and when you look back you will feel like you were part of making this reform happen.”

Detailed images reveal interactions that affect signaling in the brain 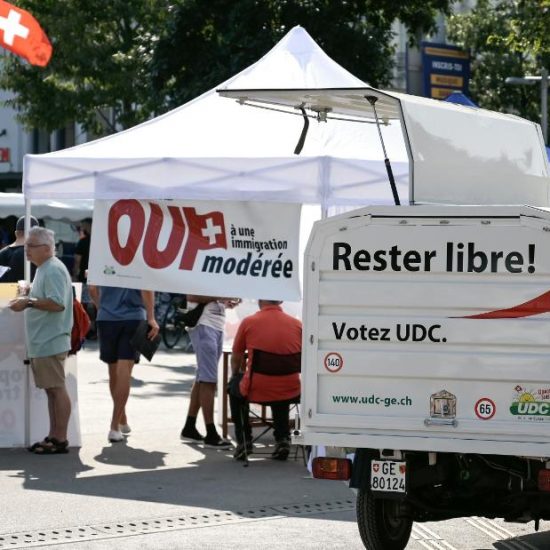 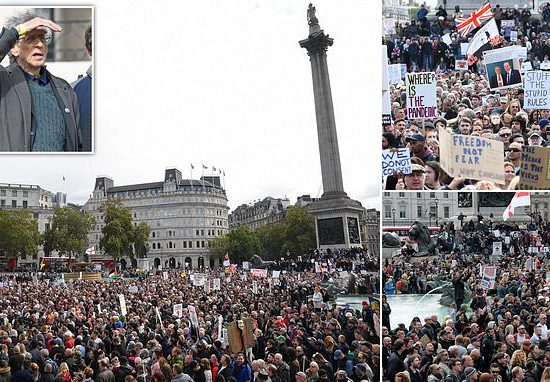 At least 15,000 people cram Trafalgar Square in rally against lockdown 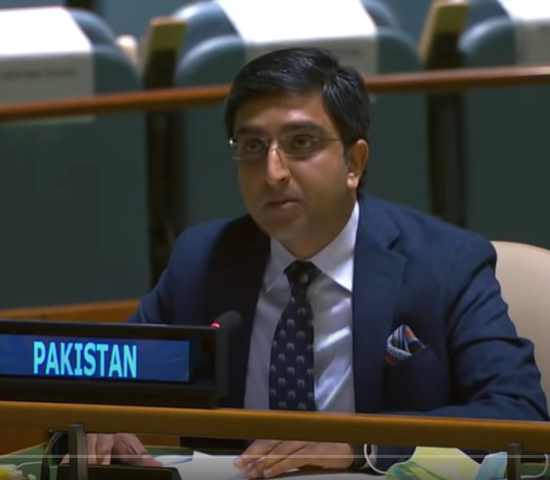 Kashmir will never be a part of India: Pakistan responds to Indian statement on PM’s UNGA speech 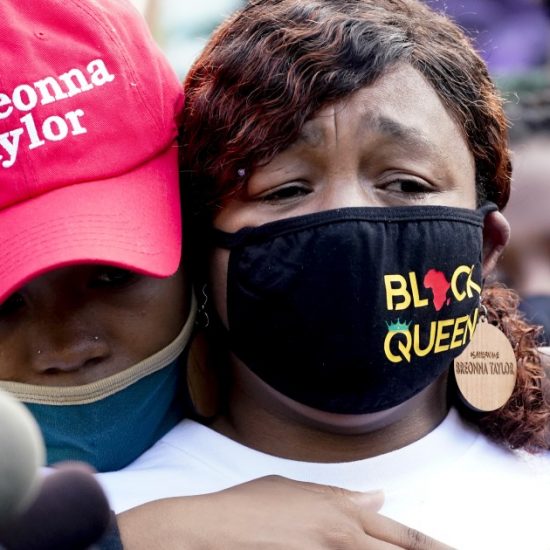 Column: Black women know, there are fewer and fewer reasons to have faith in the system 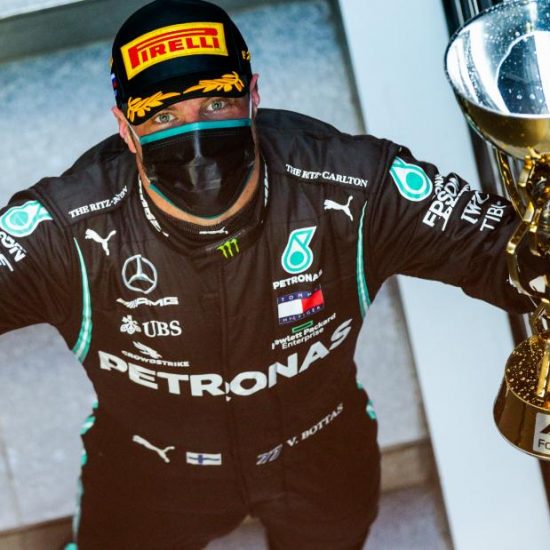 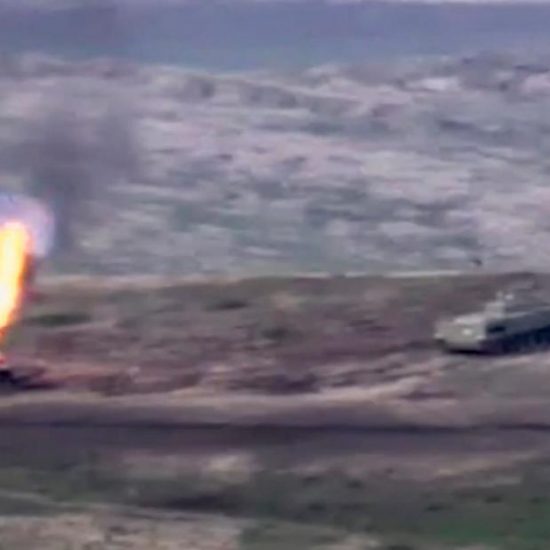 Clashes break out between Armenia and Azerbaijan over disputed region