The Japanese giant is taking historical data from a bus driver’s work records, telematics data produced by each bus, and observations made by on-board data scientists to determine whether a driver is likely to cause an accident in the next three months, and intervene before SMRT has to deal with the costly and potentially life-threatening aftermath.

Addressing the Tech Leaders Forum 2017 on Monday, Mervyn Cheah, head and vice president of NEC Laboratories Singapore, explained that once an at-risk driver is identified, they are sent for further training.

“Buses on the road, sometimes they do create accidents and actually they will always react when they have an accident, you’ll send them for training,” he said.

“What if you could have AI and really predict if a bus driver will cause an accident in the next three months or so and then preempt that and then send them for training before they even create an accident?”

Ideally, NEC would have liked to use on-board cameras to delve deeper into the biometrics analytics side of the project; however, Cheah said it was a cost the bus company didn’t want to outlay.

The buses are fitted with eco-drive sensors that monitor and analyse driving behaviour, with connected indicators illuminating when a bus driver speeds for a prolonged period, accelerates or decelerates quickly, or changes lanes abruptly, and provides visual cues for bus drivers to adjust their driving speed.

The bus performance data is then transmitted from each bus to real-time, centralised tracking software monitored at the control station via GPS.

According to Cheah, it isn’t always practical to just take the telematics information, which is why in lieu of video cameras, human interaction is paramount. He explained having a data scientist on board allows for the observation of how a bus driver balances the controls required to manoeuvre the bus against passenger interaction.

Cheah said sometimes humans are better at watching activity than sensors and biometric scanners are, anyway.

Bus drivers are also compensated with a SG$1,000 reward if they do not have an accident for more than one month, Cheah added.

In addition to preventing bus accidents, NEC is also working on creating a smart airport in Singapore; traffic management in the city-state to prepare for the 7 million people expected to reside in Singapore by 2027; bettering public transportation; and putting smart signage in place to show motorists up-to-date information about congestion.

Also, with the risk of a person having a stroke higher if they have already had one, Cheah explained that NEC is working on predicting if and when a person is likely to have another stroke and intervene before it gets to that stage. 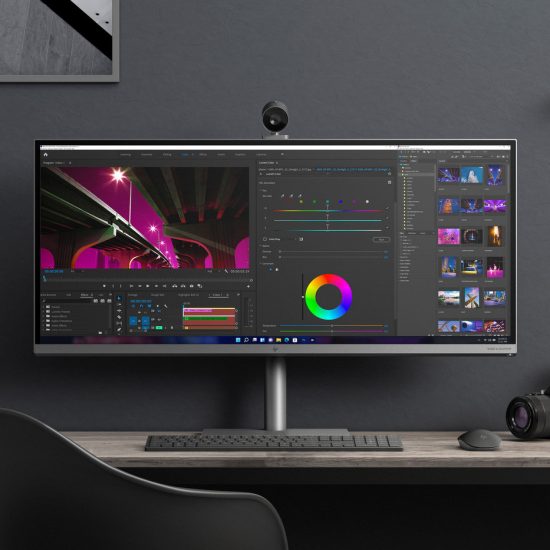 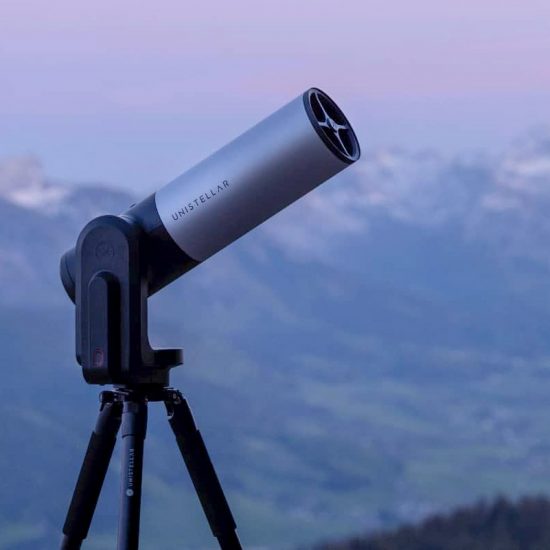 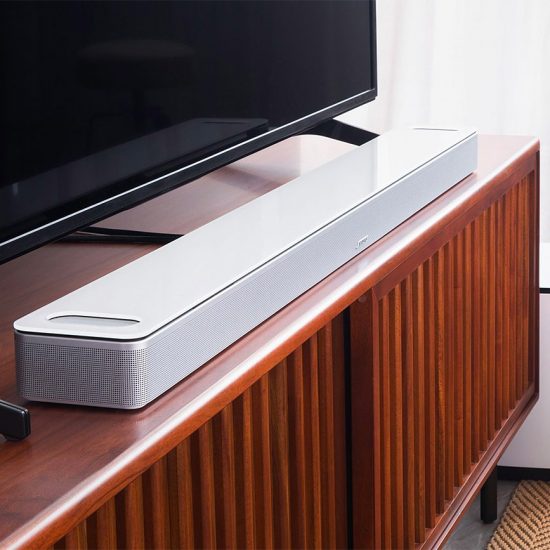 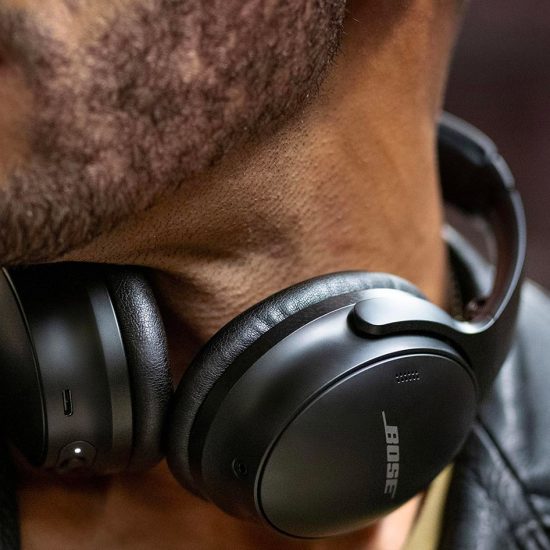 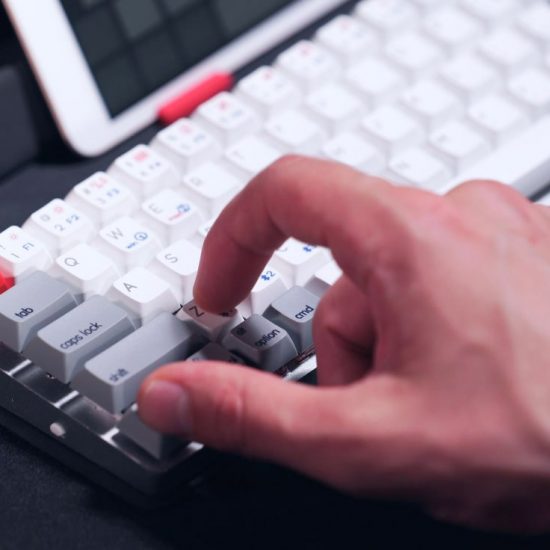