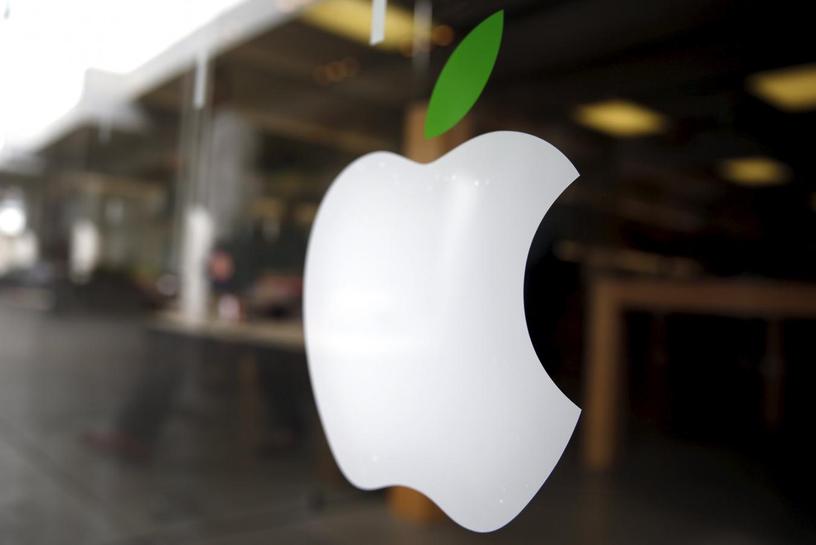 Apple Inc (AAPL.O) on Tuesday posted its first-ever decline in iPhone sales and its first revenue drop in 13 years as the company credited with inventing the smartphone struggles with an increasingly saturated market.

The company’s sales dropped by more than a quarter in China, its most important market after the United States, and it also forecast another disappointing quarter for global revenues.

Its shares fell about 8 percent, dropping below $100 for the first time since February. A hike in Apple’s share buyback and dividend as well as bumper revenue from services failed to mollify investors.

Apple said it sold 51.2 million iPhones in its second fiscal quarter, down from 61.2 million in the same quarter a year ago but above analysts’ estimates of about 50 million devices.

While Apple executives had predicted iPhone sales would decline this quarter, they must reassure investors that the drop represents a momentary roadblock, rather than a permanent shift for the product that fuelled its meteoric rise.

After years of blockbuster sales, many investors fear the iPhone has reached saturation, spelling the end for Apple’s exponential growth.

“Apple needs to come up with a radical new innovation or product rather than just the current incremental improvements to existing products. This is the only way in which it will reinvigorate sales growth,” said Neil Saunders, chief executive of research firm Conlumino.

Apple Chief Financial Officer Luca Maestri told Reuters that the success of the iPhone 6 a year earlier had set a difficult bar to beat in the second quarter. “The iPhone 6 is an anomaly,” he said.

But Chief Executive Tim Cook told analysts that the smartphone market was not growing, reinforcing wider concerns of saturation.

Cook also conceded that the iPhone 6S was driving customers to replace phones at a much lower rate than the 6. “I don’t mean just a hair lower; it’s a lot lower,” he said. “If we’d had the same rate on 6S as 6, it would be time for a huge party.”

He pointed to the services division, which includes Apple Music and the App Store, as a bright spot. Its revenue grew 20 percent to $6 billion and surpassed iMac and iPad sales.

Cook also hinted that Apple had more gadgets to come.

“The future of Apple is very bright,” he said. “Our product pipeline has amazing innovations in store.”

Earnings of $1.90 per share fell short of the average analyst estimate of $2 per share, according to Thomson Reuters I/B/E/S. Revenue of $50.56 billion missed expectations of $51.97 billion.

Apple forecast third-quarter revenue of $41 billion to $43 billion, short of the Wall Street consensus of $47.3 billion.

Apple also said it was raising its capital return program by $50 billion through a $35 billion increase in its share buyback authorization and a 10 percent rise in the quarterly dividend.

In March, Apple released the iPhone SE, a smaller, 4-inch-screen phone featuring much of the company’s latest technology. Although sales of the phone were not captured in the second quarter, the device is off to a strong start, particularly in emerging markets, Maestri said.

“The situation right now around the world is that we are supply-constrained,” he said. “The demand has been very, very strong.”

Although Apple’s revenue in Greater China fell 26 percent from the year-ago quarter, Maestri stressed that the company was “extremely optimistic” about China. “We continue to make a lot of investment there,” he said.

Cook said that mainland China sales were down only 7 percent in constant currency, attributing much of the Greater China drop to Hong Kong, where strength in the local dollar, which is pegged to U.S. currency, deterred tourist shopping.

The company did not comment on prospects for its iBooks Stores and iTunes Movie service, which were shut down last week in China.