The Brazilian market for mobile devices is predicted to drop 10 percent in volume for 2016 due to a 11 percent decrease in smartphone sales, according to research.

A study released by the Brazilian Electrical and Electronics Industry Association (ABINEE), revenues for the sector should see modest growth of 2 percent driven by more expensive items.

According to the ABINEE report, the decline is down to the recession that has affected the country over the last two years, with unemployment reducing household incomes and driving increased consumer cautiousness around new purchases.

A separate study by analyst IDC suggests that Brazilian consumers are also becoming more mature in terms of mobile phone purchasing and usage patterns – and have been willing to spend more when they decide to upgrade.

The ABINEE report also suggests that tablet sales in Brazil should plummet, with a negative sales forecast of 332 percent.

The study’s predictions for computer sales for this year are also bleak, with desktop selling 37 percent less than 2015, while notebook sales are forecast to see a 30 percent drop. How to reduce your mobile data usage


Mobile data is probably more of a commodity than anything else in our tech lives. Here are six ways to drastically reduce your monthly consumption. 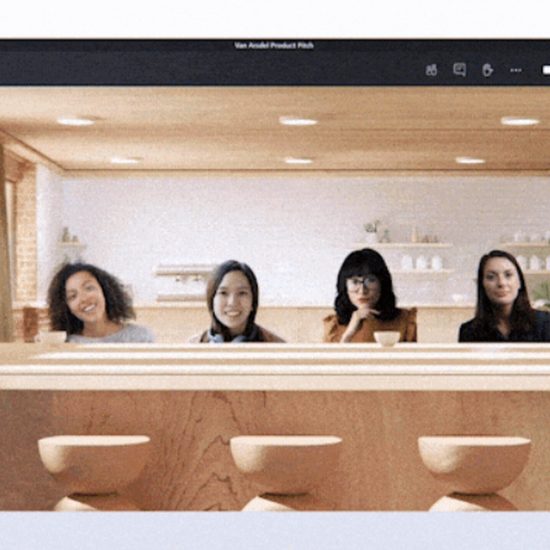 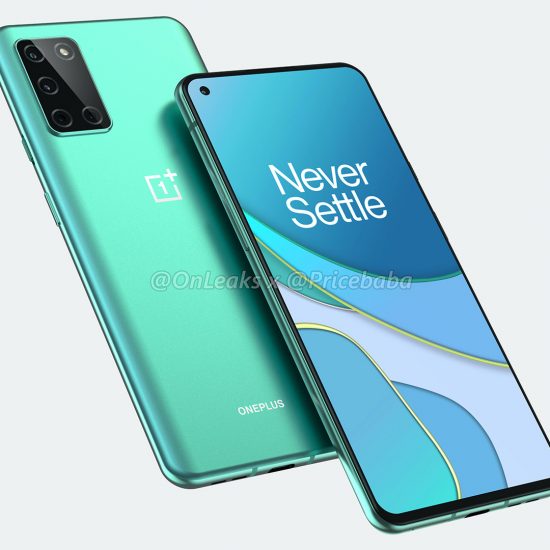