HomeWhat's OnChina Made a Music Video About ‘One Belt, One Road’ And It’s Amazing(ly Bad)
What's On
0 likes
1482 seen
0 Comments

/Foreign Policy/What better way to learn about China’s grand geopolitical ambitions than a bizarre awkward music video? That’s what China’s state-run Xinhua news agency thought when they decided to jazz up a summit in Beijing with what appears to be an attempt at pop music.

This week, China hosted a massive international conference to showcase its “One Belt One Road” initiative, Beijing’s $1 trillion infrastructure investment project to connect the infrastructures and economies of Asia, Europe, the Middle East, and Africa. Heads of state from some 30 countries attended the confab, from Italian Prime Minister Paolo Gentiloni to Russian President Vladimir Putin.

But lost in the hoopla of world leaders paying homage to Chinese President Xi Jinping was a brilliant(ly bad) music video China released to coincide with the conference.

Fans of One Direction and other pop icons will love the fun lyrics, like: “Containers at the Piraeus port are shipped away much faster,” crooned by that super edgy goatee-clad guitar player. (It’s true, too: Chinese ownership of the Greek port has dramatically expanded its throughput.)

And TSwift fans won’t be able to resist the catchy riffs at the end, like: “Extensive consultation, joint contribution, and shared benefits,” sung by a bunch of elated Chinese high school girls dancing next to some guy in a giant panda outfit.

Who knew infrastructure investment projects could be so swell! (That might be why it’s already racked up over 1,800 views on Youtube to date).

Granted, it’s not the first weird propaganda video China has put out recently to cater to an international audience. It just released a pair of videos of a man telling his daughter bedtime stories based on China’s One Belt, One Road plans.

And of course, there was the absolutely unforgettable, seemingly drug-induced sing along about China’s 13th five-year development plan. (Caution: This tune will get stuck in your head for days).

Experts say Xi’s One Belt, One Road project will feed China’s behemoth economy with new markets. It’s also a potentially savvy geopolitical move for Beijing to buy friends and political influence around the world. But everyone can agree they’d make even more friends with new music videos like this one. 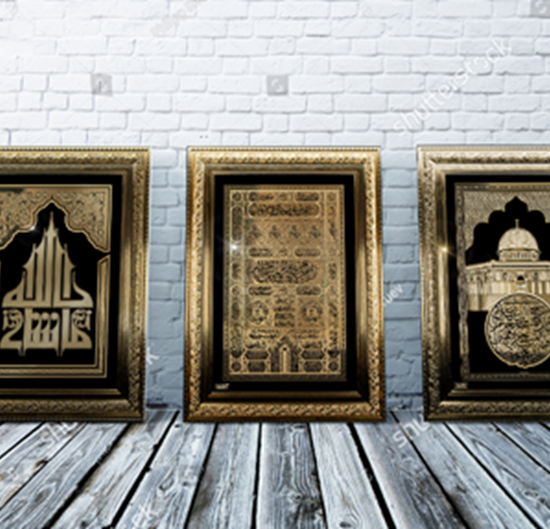 Farjo is the best and most original islamic gift we could find!! 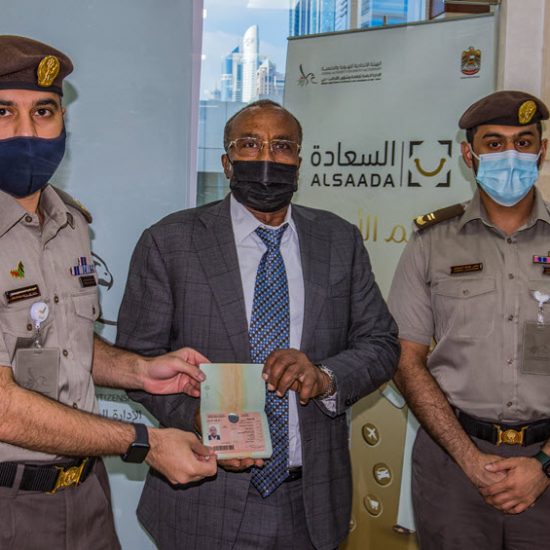