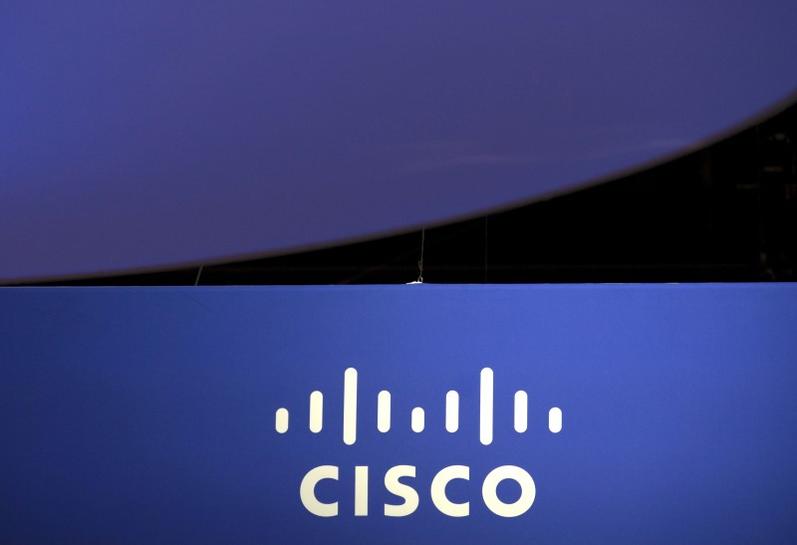 San Jose, California-based Cisco is expected to announce the cuts within the next few weeks, the report said, as the company transition from its hardware roots into a software-centric organization. (bit.ly/2bEQfa3)

Apart from Cisco, the other tech giants, which have announced job cuts in the face of PC industry decline in recent years, are Microsoft Corp, HP Inc and Intel Corp.

Microsoft Corp kicked off one of the largest layoffs in Tech history in July 2014 after it said it would slash 18,000 jobs. (reut.rs/2aYTYzt)

Intel said in April that it would slash up to 12,000 jobs globally, or 11 percent of its workforce.

Cisco, which had more than 70,000 employees as of April 30, declined to comment.

Cisco increasingly requires “different skill sets” for the “software-defined future” than it did in the past, as it pushes to capture a higher share of the addressable market and aims to boost its margins, the CRN report said citing a source familiar with the situation.

Cisco has been investing in new products such as data analytics software and cloud-based tools for data centers, to offset the impact of sluggish spending by telecom carriers and enterprises on its main business of making network switches and routers.

The company has already offered many early retirement package plans to Cisco’s employees, according to CRN.

Up until Tuesday’s close of $31.12 on the Nasdaq, the company’s stock had risen about 15 percent this year, compared with a 10.5 percent increase in the Dow Jones U.S. Technology Hardware & Equipment index.

(Reporting by Ankit Ajmera and Bhanu Pratap in Bengaluru; Editing by Sandra Maler and Sunil Nair)