HomeOff the CuffCredit card declined? You have Obama for company
Off the Cuff
0 likes
545 seen
0 Comments

Credit card declined? You have Obama for company

Ever been out to a fancy dinner at a Manhattan restaurant and had your credit card rejected? President Barack Obama knows your pain.

After signing an order today directing the government to switch to payment cards with embedded microchips, rather than the less-safe magnetic strips, Obama related his own tale of credit misadventure during the United Nations meetings last month.

“I went to a restaurant up in New York when I was there during the General Assembly, and my credit card was rejected,” Obama told an audience of Consumer Financial Protection Bureau staffers, drawing chuckles. “It turned out I guess I don’t use it enough. So they thought there was some fraud going on.”

The president and first lady were dining at Estela on East Houston Street. Obama said he tried explaining to the waitress, “no, I really think that I’ve been paying my bills.”

Obama didn’t have to work off the bill by washing dishes. “Fortunately, Michelle had hers,” he said.-Bloomberg

Launching the AOC Masters Tournament for VALORANT – join the action

Epic esports event will see teams pitting their skills against 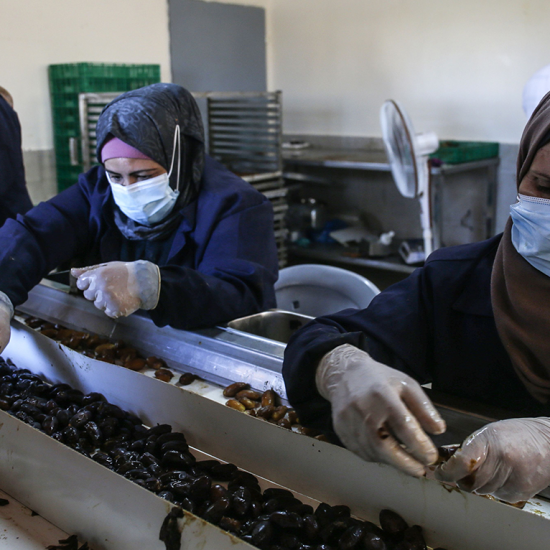 Palestinian Authority’s financial crisis ‘could come to end next 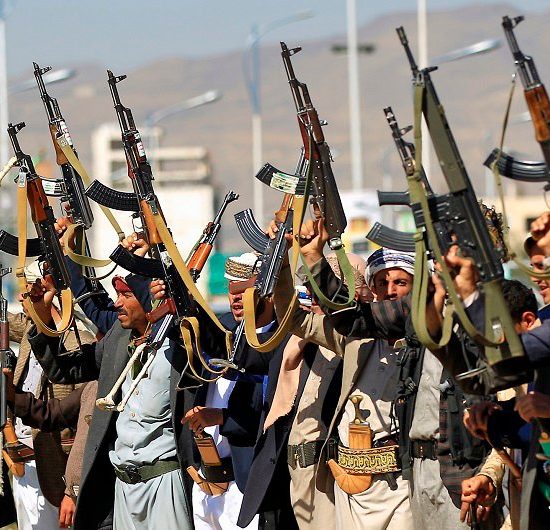 Two US citizens released by Iran-backed militants in Yemen 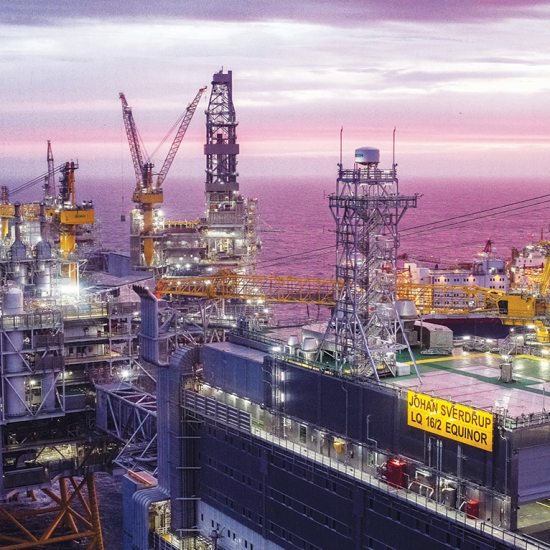 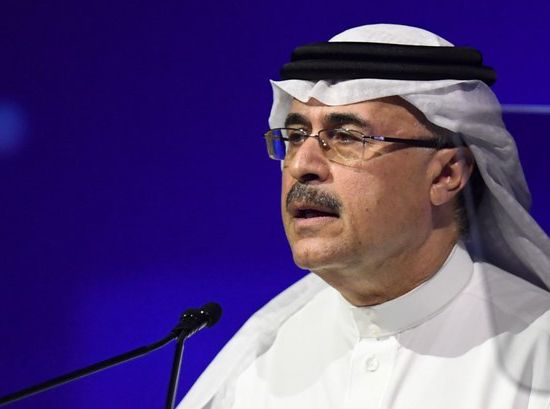 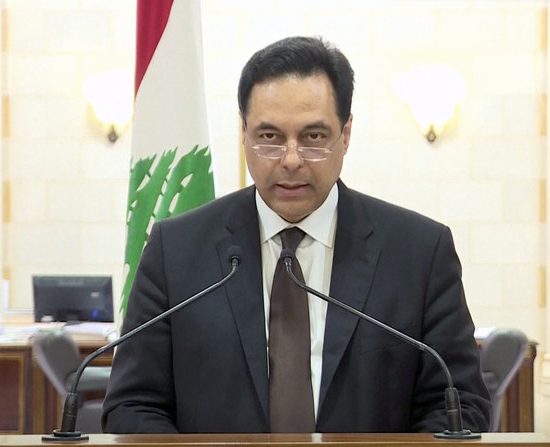 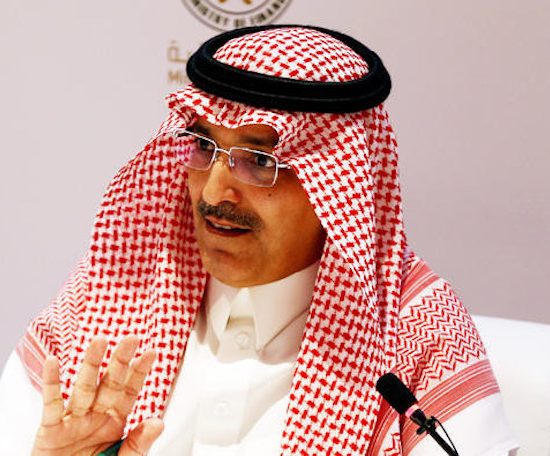