According to the new order, tobacco cannot be sold within 100 meters, or about 330 feet, of schools, playgrounds or anywhere children might gather. Municipalities must also designate smoking areas that are far from these places, and away from elevators, stairwells, gas stations, health centers and wherever food is prepared. “No smoking” signs are to be posted in all public places.

The order also called on civilians to join a “Smoke Free Task Force to help carry out the provisions of this order” and apprehend and charge violators.

Calling for citizens to enforce the ban raises the specter of vigilantes carrying out their own interpretation of Mr. Duterte’s strict prohibitions, as was reported during his tenure as mayor of Davao dating to the 1980s.

Since taking office last year, Mr. Duterte has overseen a brutal antidrug campaign that has killed thousands of people suspected of being drug users and dealers, often without trial.

Gangs of vigilantes have taken seriously the president’s call to slaughter addicts. And international observers have accused Mr. Duterte of encouraging these vigilantes and overlooking extrajudicial killings by police officers.

Violators of the smoking ban in Philippines could face up to four months in jail and a fine of 5,000 pesos, around $100, the presidential spokesman Ernesto Abella said on Thursday.

Mr. Duterte’s predecessor, Benigno S. Aquino III, had signed a law in 2014 requiring bold graphic health warnings on all cigarette packages, but studies show it has done little to stub the vice in this country of 104 million.

The Philippines is the second-largest tobacco consumer in Southeast Asia, after Indonesia, according to the Philippines Health Department.

Emer Rojas, a cancer survivor and the president of the antismoking group New Vois Association of the Philippines, said he hoped the new measure would significantly cut smoking in a country where it is common to see adults and children smoking on the street.

He said the national smoking ban could also save thousands of Filipinos — smokers and those around them, who endure secondhand smoke — from cancer and other illnesses.

“More will be saved from debilitating diseases and premature deaths and this executive order supports other tobacco control initiatives, such as the graphic health warning law,” Mr. Rojas said.

Strict enforcement of a prohibition of tobacco sales to minors has been a challenge for the government. The W.H.O. Global Tobacco Epidemic report in 2015 estimates that 11.8 percent of Filipinos ages 13 to 15 use tobacco. Small neighborhood stores in the Philippines commonly sell single cigarettes even to minors, who often say they are running errands for their elders.

In its report, the W.H.O. said higher taxes on tobacco products should accompany antismoking laws. The report said that only a few governments appropriately tax tobacco products, missing out on a “proven, low-cost measure to curb demand.”

The W.H.O. estimates that the average pack of 20 cigarettes costs almost 27 pesos — 54 cents — in the Philippines, with more than 74 percent of that figure attributed to taxes. 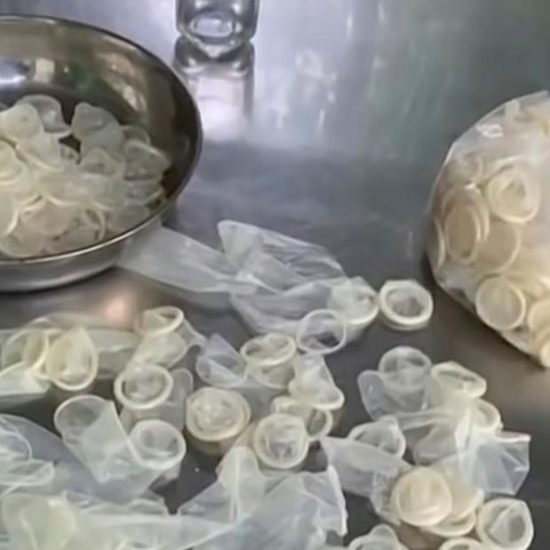 Police seize 345,000 used condoms that were sold as new 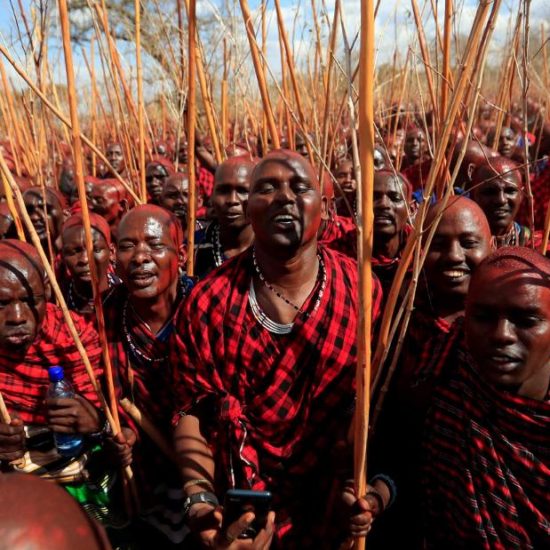 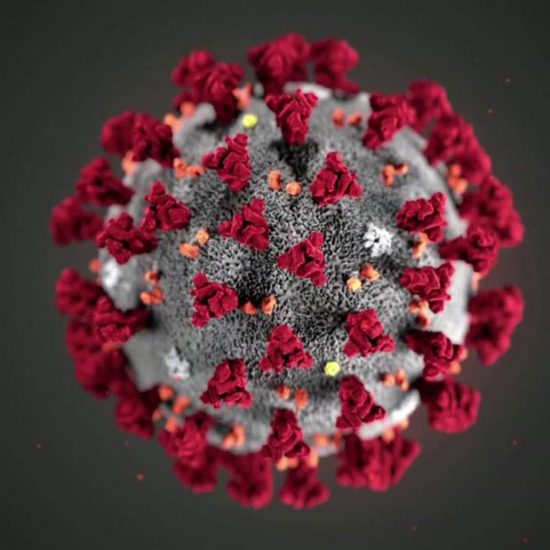 What you need to know about coronavirus on Thursday, September 24 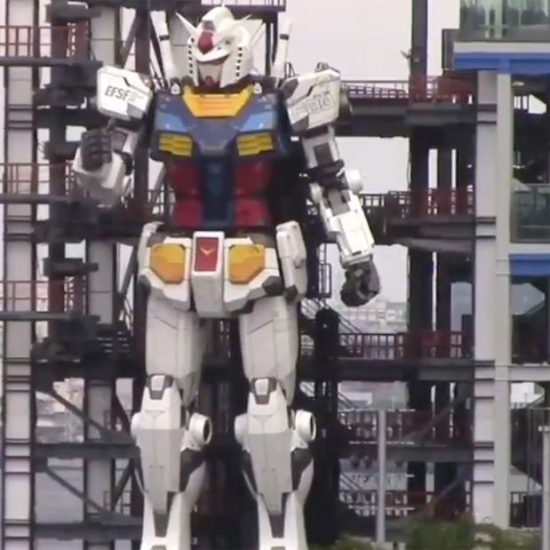