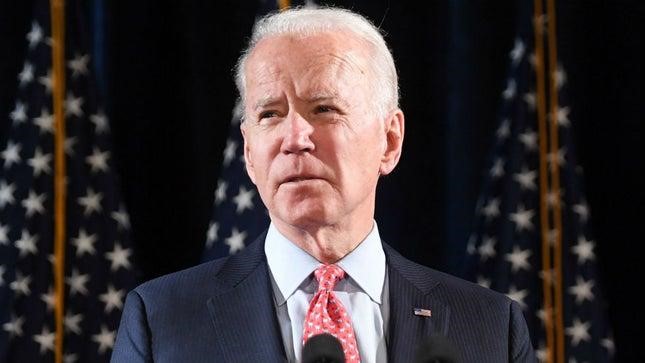 Presumptive Democratic nominee Joe Biden is enjoying a boon in the presidential race, soaring in national opinion polls to new heights and overtaking Donald Trump in political betting markets. A shifting political landscape that is proving to be a subject of great interest with the punditocracy and handicappers, keen to serve up predictions for what lies ahead for the ‘land of the free and the home of the brave’.

A global pandemic and an ensuing severe economic downturn, as a result, are overwhelming challenges that can blindside any nation, never mind the United States. Civil unrest sparked by the horrific death of George Floyd at the hands of Minneapolis police, bringing to the surface years of social injustice, racial discrimination and socio-economic inequality, is an extraordinary challenge to confront the Trump administration. One that nobody could have predicted at the start of the New year.

The exact extent of the impact of coronavirus-mandated edits – in effect, lockdown measures, shuttering of businesses and varying mass public stay-at-home orders – are only starting to emerge. The United States has officially succumbed into a recession that ends the longest economic expansion in US history. Other effects such as growing unemployment figures and the strain on healthcare services are only coming to light; not least of all increasing mental health concerns as people dealing with anxiety and fear struggle to come to terms with the uncertain time and an even more uncertain future.

The National Bureau of Economic Research (NBER) announced that the American economy has entered its first downturn since 2007 to 2009 after peaking in February. Although the recession is defined typically by two consecutive quarters of economic contraction, the NBER has nonetheless made the move to define the current situation facing the United States as the beginning of a recession. Man-made though it may be, brought about entirely by the required reaction to combat the novel and unfamiliar virus that wreaked havoc around the world.

In a simplistic model: global slowdown feeds unemployment and the ensuing loss in household incomes reduces consumption, which then drives business revenues to new lows prompting widespread downsizing measures or – in the worst-case scenarios – shutdowns. It’s a cyclical effect that sends the economy spinning like a hamster in a wheel.

The US economy was supposed to serve as the so-called ‘Trump card’ in the ‘America first’ president’s bid for re-election. When financial markets were thriving, economic growth was auspicious and unemployment figures were at a half-century low at the turn of the New Year, Trump was widely expected to win a second term in office.

Scores of studies have been conducted on the relationship between incumbency and a healthy economy, and the impact this tandem might have on how voters confirm or remove an official from office. Widely within these studies, it is held that voters (rightly or wrongly) hold the president accountable for the health of the economy and those perceptions are a driving force at the ballot box. It’s fair to say that card is now off the table and Trump’s re-election bid hangs in the balance.

Other studies point to opinion polls to temper the public’s mood in an election cycle. The argument here is that public approval ratings are a far more telling measure of the ultimate outcome of US Elections. Based on current polling numbers, the advantage is certainly with Joe Biden who has garnered an extensive lead over Trump in public opinion. It’s fair to say, the popular vote could swing the US Elections in favor of Biden.

And yet: the former vice president hasn’t done much in the way of campaigning since the coronavirus pandemic hit – not in the traditional electioneering sense. Instead, Biden along with the Democratic party, as self-professed change-advocates are piggybacking on the current national momentum sparked by the civil unrest. It’s a delicate balancing act the Democrats are playing and for the time being its working to their advantage.

None of what’s happened means the Democrats are about to take control of the Oval office. Equally, it’s impossible to say definitively Trump’s stint at the White House is coming to an ignominious end. Conclusions that arise from studies and opinion polls play a valuable role in identifying aspects that merit attention. However, they’re not predictive and all-powerful. A lot has happened in the space of the first half of the year to impact the 2020 US Elections. Five months remain in the election cycle and a lot can still happen from now until November that could impact the political landscape further.

Ackenting Group Moves To Digitalise Its Data Amid COVID-19 What is Driving the Future of Connected Living in the GCC? Qatar Came Out With Flying Colours 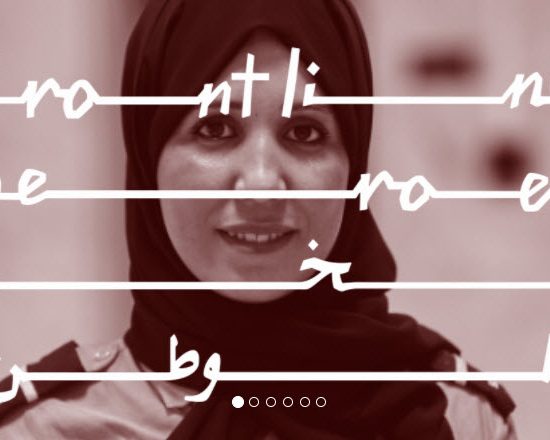 Optimistic outlook for a prosperous 2021

Ushering in a new era for UAE