The New York Times is not heeding the admonition to “keep its mouth shut” from Steven Bannon, President Trump’s strategic Svengali, judging by a pointed tweet sent Trump Saturday.

A brief volley of tweets falls short of open warfare but is far from the abject, humiliation drenched passivity that Bannon feels apt from The Times and other media.

It was all prompted by Trump’s curious and seeming obsession with his preeminent hometown newspaper by Trump. He both bashes it and craves its imprimatur, it would appear.

First came a trio of Trump tweets belittling the paper:

The failing @nytimes has been wrong about me from the very beginning. Said I would lose the primaries, then the general election. FAKE NEWS!

Thr coverage about me in the @nytimes and the @washingtonpost gas been so false and angry that the times actually apologized to its…..

…dwindling subscribers and readers.They got me wrong right from the beginning and still have not changed course, and never will. DISHONEST

Then came the paper’s brief response:

Dean Baquet, the paper’s executive editor, explained Saturday, “We have responded to the tweets before. We just want to make clear that our readership and subscriptions are at an all-time high and to say otherwise is just wrong. Independent journalism matters right now. Why not shout it from the rooftops?”

Fact check: WaPo’s paid subscriber base and readership are doing the opposite of dwindling. pic.twitter.com/JCrdnfyFqf

Don’t bet against Trump responding as his hold on facts is once again questioned. Even as president, he’s revealed a thin skin when it comes to polling, TV ratings and, most famously, crowd estimates (on Inauguration Day).

And, now, The Times insists he doesn’t know what he’s talking about. At least on this easily verified matter, it won’t keep its mouth shut. 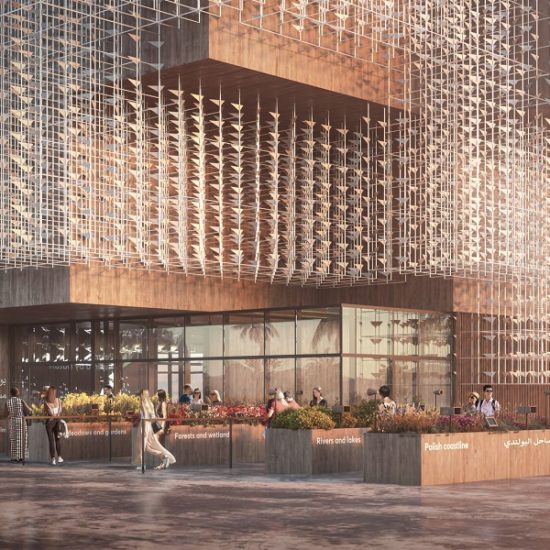