I remember a time when Lebanon was called “le rêve d’orient” by its Francophile elite. This was definitely the case in the affluent enclaves of Ashrafieh, Beit Mary and Rue Munot where the jeunesse dorée partied with Galic abandon in the mid 1990’s. This was a time of hope for a country still haunted by the nightmare of a civil war that had witnessed the slaughter of 250,000 people, two Israeli invasions, a brutal Syrian occupation and horrific massacres committed by the sectarian warlords and their militias.

The Taif Accord ended the civil war but not the political fissures and pathologies that gutted the state. The Syrian Mukhabarat continued their reign of terror under an Alawite viceroy stationed in the Armenian village of Anjar. Iran’s proxy Hezbollah, whose suicide bombers had once murdered 240 sleeping Marines and 60 French peacekeeping troops in their barracks, consolidated its empire in the Bekaa Valley, the Dahiya and the Janoub. If the civil war had started as a confrontation between the Phalangist and the PLO, it ended with Lebanon as the political football and proxy battle field for Syria, Iran, Israel, Iraq, the US and Saudi Arabia.

I was awed by the scale and aesthetics of Solidieré, the most ambitious construction project in modern Arab history but Rafik Hariri, billions in Saudi petrodollars and French diplomatic engagement was not enough to save Lebanon from its tragic destiny. When Mr. Hariri was assassinated in Ain Al Mraiseh on February 14, 2005, I instinctively felt, despite the euphoria of the Cedar Revolution, that Lebanon’s holiday from history was over. Assad removed his combat troops from Lebanon but not his assassins and spies. Iran armed Hezbollah with the 50,000 ballistic missiles Nasrallah used to plunge Lebanon into a needless, bloody war in July 2006.

I took my wife and twins in May 2007 to Beirut as I wanted to show them the country I loved as much as my own in my youth, to revisit the ghosts I had known back when the Greenline bisected war time Beirut. My wife prayed the fateha for the souls of Mr. Hariri and his young aides who died with him in the mosque of Martyrs’ Square. I took them to the blackened skeleton of the building where Mr. Hariri’s Mercedes had been hurled by the car bomb, just across the street from the Phoenicia Hotel/Wok Wok.

Yet I wanted my twins to remember Lebanon in all its sublime facets, so we visited the Crusader Castles of Tripoli, Byblos and Sidon. We visited the Roman amphitheatre in Tyre and the magnificent temple of Bacchus in Baalbek with a side trip to Chateau Ksara. I took the twins to Chouf so I could explain the Druze to them and to ancient churches in the Kadisha Valley so they could feel the spiritual umbilical cord of the Maronites on Mount Lebanon.

The West and the Gulf were Lebanon’s last hope for political resurrection. Yet that hope ended this week and the Levant is now the nightmare of the Orient as Dr. Assad/Ayatollah’s play the pitiless game of nations.

By Matein Khalid I remember a time when Lebanon was called 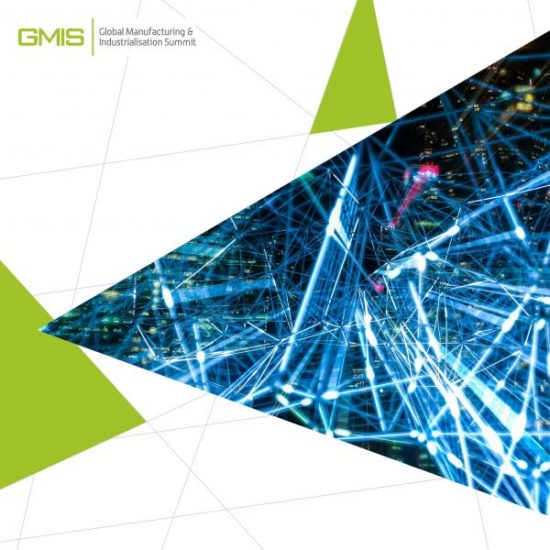