A new line of chips from Qualcomm aim to be the go-to hardware to power the growing wearables market. Over the weekend, the chipmaker announced a new line of processors called the Snapdragon Wear 1100, containing numerous functions and complex usage capabilities.

The new chipsets will be integrated into smart watches, smart headsets and various accessories. The new chips, which are meant to complement Qualcomm’s recently introduced Snapdragon Wear 2100 chip, were announced at the Computex trade show in Taipei.

The Snapdragon Wear 1100 (pictured above) contains a Cat 1 modem chip and manages Bluetooth, Wi-Fi, and voice-related connectivity. It integrates Qualcomm’s iZat location engine, letting it perform various Global Navigation Satellite System tasks. The iZat location engine enables owners of wearable devices to continuously display their locations as well as the locations of the people wearing them.

The chipset supports cell-ID positioning and runs applications that depend on geo-fencing for secure monitoring. It also uses a hardware cryptography engine and TrustZone technology for high security.

What makes the Snapdragon Wear 1100 different? Mostly how it was designed for specific types of devices rather than a broad range of products. The Snapdragon Wear 2100 was built for power-hungry smart watches with numerous functions, but the streamlined 1100 is meant more for devices that each have a single, targeted function.

To accomplish that goal, the new chipset is smaller and more power-efficient than its predecessors. The Snapdragon Wear 1100 offers 3G and LTE connectivity with support for Bluetooth, Wi-Fi and voice commands.

We asked Linley Gwennap, principal analyst for the Linley Group, what kind of special features a chipset such as the 1100 series might call for. He pointed out that while a PC processor could use up to 40 watts of power when operating, a wearables processor has to operate on a few tenths of a watt.

“Furthermore, wearables typically have an ‘always on’ mode that tracks movement even when the main processor is turned off,” he said. “The always-on mode needs to consume only a few milliwatts. Today’s smart watches often need to be recharged daily, but the goal is to stretch the battery life to days or weeks. By targeting the specific needs of wearables, Qualcomm is helping the industry reach these future goals.”

In tandem with the Snapdragon Wear 2100, the 1100 series also represents progress in Qualcomm’s goal to move past making chips for mobile devices and into supplying processors for the world of smart and connected devices, referred to as the Internet of Things.

The new processor is available for commercial use and is being put in devices that will be shipping in the second half of this year. In announcing the chipset, Qualcomm also announced partnerships with companies including Borqs, Aricent, SurfaceInk, and Infomark to collaborate on devices and containing the 1100 and 2100 chipsets.

Caltech Files Lawsuit Against Apple and Broadcom Over W-Fi Patents 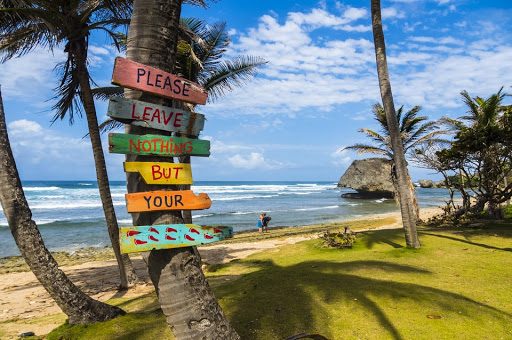