North Dakota law enforcement will begin to block supplies from reaching protesters at a camp near the construction site of an oil pipeline project in an effort to force demonstrators to vacate the area, officials said on Tuesday.

Activists have spent months protesting plans to route the $3.8 billion Dakota Access Pipeline beneath a lake near the Standing Rock Sioux reservation, saying the project poses a threat to water resources and sacred Native American sites.

Supplies, including food and building materials, will be blocked from entering the main camp following Governor Jack Dalrymple’s signing of an “emergency evacuation” order on Monday, Maxine Herr, a spokeswoman from the Morton County Sheriff’s Department, said.

The order was effective immediately. As of Tuesday morning, however, no vehicles carrying supplies had been turned back, said Cecily Fong, a spokeswoman for the North Dakota Department of Emergency Services.

The building materials intended for the site are a top priority because the camp is not zoned for permanent structures, Fong said. Propane tanks also will be blocked because they have been used in attacks against law enforcement, she said.

A spokeswoman from the Standing Rock Sioux tribe did not immediately respond to a request for comment.

The 1,172-mile (1,885 km) pipeline project is mostly complete except for a segment that is supposed to run under Lake Oahe, a reservoir formed by a dam on the Missouri River.

(Reporting by Timothy Mclaughlin in Chicago; Editing by Matthew Lewis)

‘Another Zainab’: 2-year-old girl assaulted, tortured before being killed in Charsadda, say police 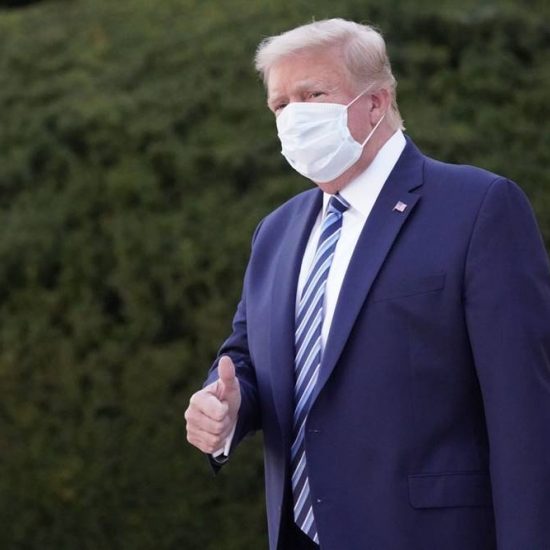 India Among Top N2O Emitters In The World: Study 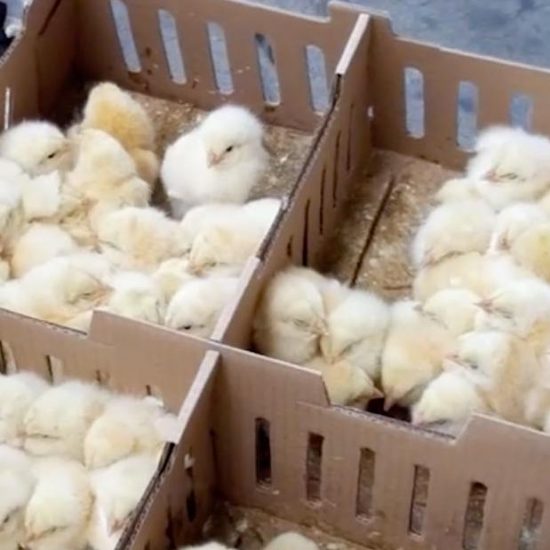 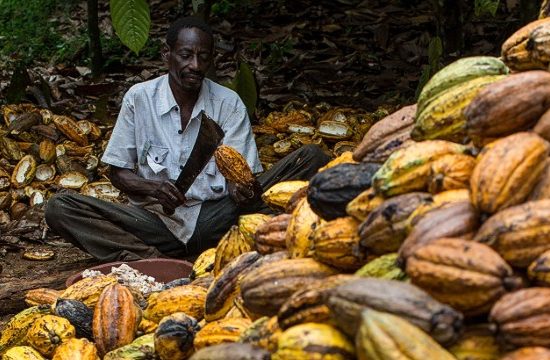