Von Neumann’s Game Theory can model strategic behaviour in the global oil market, as once Admiral Yamamoto used it to model the Japanese attack on Pearl Harbour and the IDF used it to model Israel’s pre-emptive strike against Nasser’s Egypt in June 1967. So the US strategic reserves release signals the Biden White House’s displeasure with petro-inflation. Biden’s move was priced into the oil market, the reason Brent fell from 86 to 78 since early November.

Now Joe Biden and OPEC are engaged in a global game of chicken and their strategy moves may well mimic Prisoner’s Dilemma. It is an eerie coincidence that OPEC next meets on December 02, the golden jubilee of the UAE, the only country in the world that had the strategic foresight to invest $10 billion in new capex at a time when the industry is dangerously underinvested from the Permian Basin shale fields to the West Siberian tundra.

There are only two power brokers in OPEC who really matter, the Abu Dhabi crown prince and Vladimir Putin and their petro diplomacy is never based on mere economic rationales alone. Mr. Putin has emerged as the new Sykes–Picot as he consolidates Russian power in Syria and the East Med., just as his Romanov Tsarist predecessors tried to do in the Crimean/Balkan wars of the 1850’s and 1870’s. MBS runs a Saudi state which faces colossal national security expenditures to extend a financial life line to its allies in Bahrain, Egypt, Jordan, Morocco, Pakistan, Iraq and Yemen. This means the Saudi and the Russians both have a vested interest in higher oil prices as long as the bullish spiral in black gold does not tank the global economy.

Note that OPEC controls its oil output decisions, unlike Uncle Sam. Not even $80 West Texas was sufficient to persuade shale oil and gas drillers to ramp up their output since their first priority is capital discipline imposed by the Wall Street syndicated lending/junk bond markets. So the price of the world’s last marginal barrel of oil is still set in the Saudi Kingdom, OPEC swing producer and the central bank of black gold.

As long as Saudi-Russian diktat over OPEC output discipline remains, the strategic reserve release means squat. Why else did Brent rise to $82 and not plunge after Biden’s bombshell hit the market? But what if the Gulf Arab producers break with Russia in OPEC+, now that the NOPEC bill electrifies Congress.

History warns us that it is never wise for petro-states to mess with Uncle Sam’s strategic calculus in the Mideast, as the fate of the Saddam/Gaddafi regimes and the financial ruin of Ayatollah Khameni. The last thing the world needs is for Uncle Sam to huff, puff and threaten to blow the house down in the sandbox at a time when he still has raw nerves from the fall of Kabul.

So Game Theory and realpolitik (riyal politik?) tell me that OPEC ex-Russia will do its best to play ball with the US and its gas guzzler allies. This could leave Putin in the cold but the cardinal of the Kremlin understands the cold all too well.

Apical is Second Most Transparent Palm Oil Company in the World 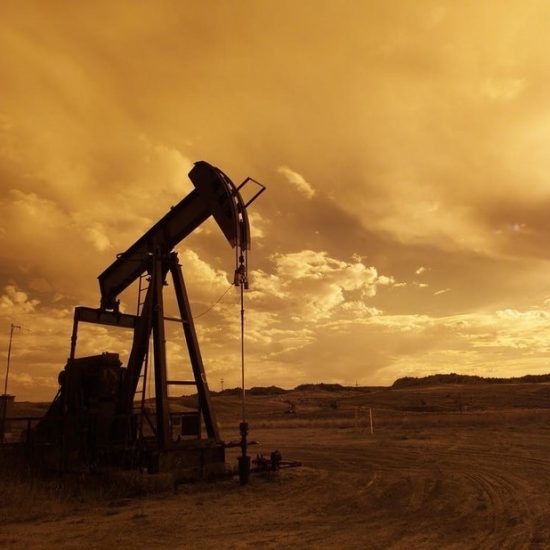