The highest and most valuable MENA currencies in 2021

While it may not be the most widely discussed economic area, the Middle East and North Africa (MENA) region is one of the largest in the world.

For example, MENA covers a surface of over 15 million square kilometres, while it’s also home to an estimated 6% of the world’s total population. This puts it roughly on a par with the European Union (EU), which is celebrated as the largest and most lucrative trading block in the world.

At the same time, most MENA countries are experiencing rapid population growth and continue to boast high dependency ratios, making them a viable target for investors from across the globe. This applies to currency investors too, but what are the highest and most valuable MENA currencies in 2021? 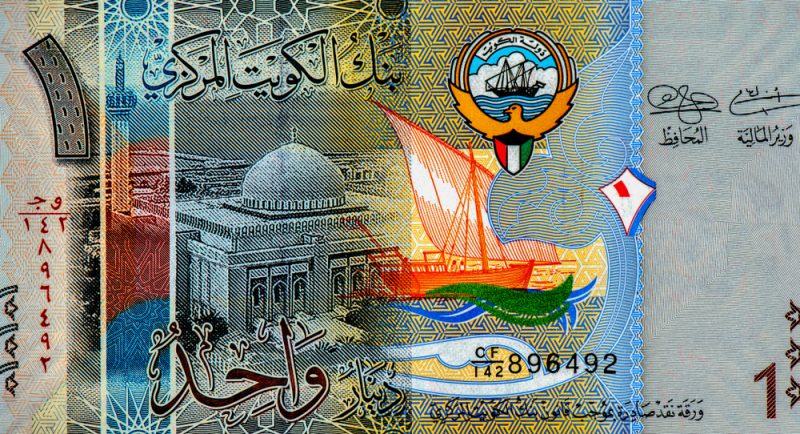 We start with the Kuwaiti dinar (KWD), which remains one of the strongest currencies in the world thanks to a number of political and economic reasons.

To begin with, it’s one of the few international currencies that’s still backed by a central government, while substantial oil production volumes continue to support the nation’s wider wealth and economic growth.

These factors have combined to ensure that Kuwait has amassed a significant sovereign wealth fund through 2020, which is independently managed and utilised to create a constant cycle of growth, investment and prosperity.

The dinar has continued to rise against the US dollar (USD) of late, with a single dinar now equal to $3.31 (as of March 14th).

The decision to peg the AED to the USD is underpinned by the region’s reliance on the oil industry, which remains genuinely advantageous as the price of oil is always denominated in US dollars.

For years, this has enabled the UAE government to reduce the innate volatility of its exports, while the region’s economic indicators and current account are maintained at optimal levels to ensure that a peg of 3.6725 is sustained at all times. 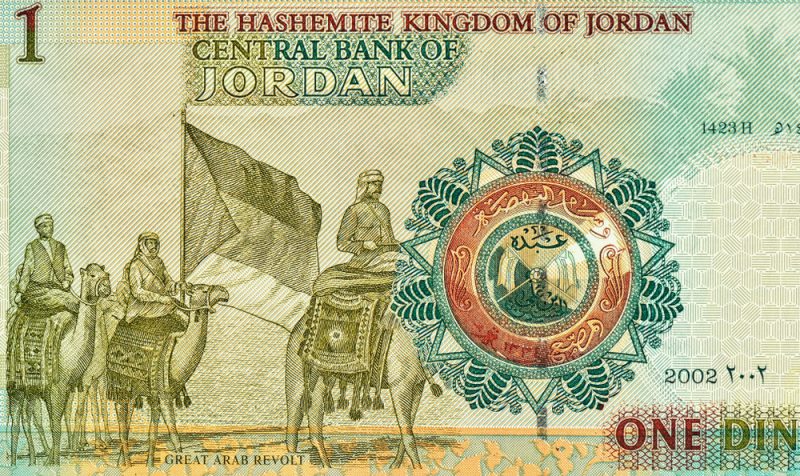 On a similar note, the Jordanian dinar (JOD) is pegged to the US dollar, in order to create a stable exchange that would help to attract sustained levels of US investment throughout the region.

Of course, while any country can peg its currency to the USD at any point in time, this asset must keep its value relative to the dollar in order to maintain this relationship.

Jordan has managed to do this successfully during the first two decades of the 21st century, with a single JOD currently worth 1.41 USD.

In fact, the average exchange rate for the USD/JOD pairing during recent times is fixed at 1.4105, and this trend is likely to be sustained into the future. 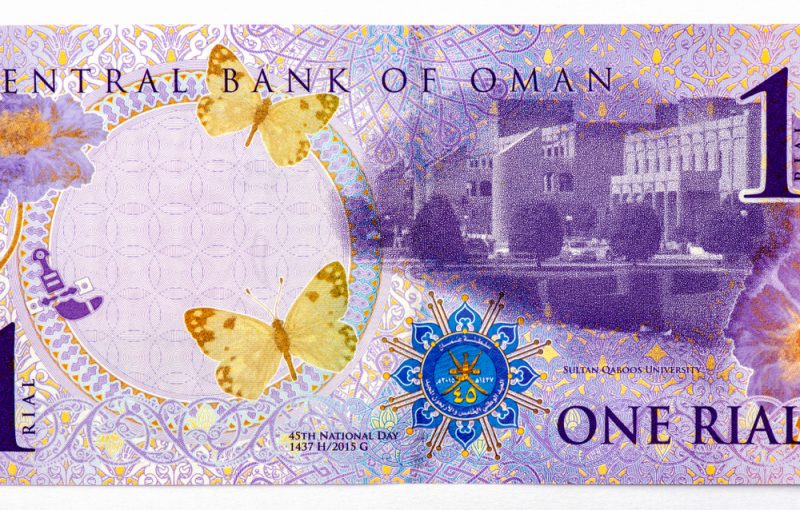 Oman is another country that has pegged its currency to the USD at a fixed exchange rate, while it has strived to maintain its value against the greenback by implementing a tight monetary policy and stringent financial restrictions.

More specifically, Omani policy makers have generally restricted the money supply to protect the country against war and conflict in the Middle East.

This has also impacted heavily on the inflation rate associated with the Omani Rial (OMR), while lending practices in Oman tend to favour risk-averse business ventures in the region.

A single dollar will buy you 0.38 OMR at present, with this rate of exchange having remained remarkably similar during the last 12 months.

We close with the Bahraini dinar (BHD), which was pegged to the USD at a slightly higher value than its Omani rival.

More specifically, a single BHD is currently worth $2.66, while the currency’s yearly average has remained close to its current exchange rate since 2011.

This rate has been largely maintained despite the adverse impact of low oil prices on Bahrain’s inflation rate, thanks largely to quantitative easing measures and wider monetary policy.

Companies reduce emissions by up to 19% through digital tools, new report from Schneider Electric and CNBC shows

70% of emissions reduction are achievable with existing, proven

Companies reduce emissions by up to 19% through digital tools, new report from Schneider Electric and CNBC shows

A New Year for the United States EB-5 Golden Visa