Samsung outlined the conclusions from its investigation of the Galaxy Note 7 recall and handled its disclosure pretty well. Samsung also worked to restore some trust in its brand via its press conference in South Korea.

But it remains to be seen how soon Samsung can escape its penalty box and juice sales of its upcoming Galaxy S8.

During a press conference Monday local time in Korea, Samsung said its independent investigation found that batteries for the Galaxy Note 7 had an irregular size that led to the overheating issue that will ultimately cost the company about $5 billion. Samsung started selling the Galaxy Note 7 in August with batteries from its Samsung SDI affiliate or Amperex Technology Ltd.

Samsung’s mobile chief DJ Koh said he “deeply apologizes” for the Galaxy Note 7 issue. “We believe as a first step to regain your trust, it’s important to provide you with a cause…and to fully investigate the issue.”

At first, Samsung thought just the SDI batteries were the issue. The SDI battery didn’t fit into the phone well and caused overheating. Blame a design flaw. When Samsung recalled those Galaxy Note 7 devices, it found that a manufacturing issue led to problems with Amperex units. Samsung then nixed the Galaxy Note 7 completely.

More details about Samsung’s investigation and findings come via ZDNet’s Cho Mu-Hyun. Here’s a look at what Samsung did right and wrong and a take on whether it’ll recover quickly.

Right: Samsung retained three firms UL LLC and Exponent and TUV Rheinland to analyze the battery issue and supply chain. By serving up and independent review, Samsung can implement those learnings and fix its manufacturing and quality assurance issues.

Wrong: The report makes it clear that Samsung had ramped up production too quickly after the first recall of the Galaxy Note 7. It’s unclear whether Samsung will be able to resist that urge in the competitive smartphone industry. Samsung will also have to prove it has fixed its issues.

Right: Samsung executives said they will work with standards groups to share battery best practices following the Galaxy Note 7 debacle. That move should give Samsung some points in the broader supply chain.

Right: Executives may have fumbled when working with regulators in the recall initially, but Samsung has been forthright about its issues. Being upfront will go a long way toward winning over consumers again.

Right: Samsung will implement and eight-step process to ensure that the battery issues won’t flare up again. Here’s a look at the test processes via CNET’s Alfred Ng.

Wrong: Samsung’s report took longer than expected to be completed. Samsung obviously wanted to put the Galaxy Note 7 issue behind it before the end of 2016. Now the Galaxy Note 7 report has bled into 2017 Samsung may have more trouble overcoming its recall when it launches the Galaxy S8 sometime in the spring.

Bottom line: Samsung has done more right than wrong with the Galaxy Note 7 recall, but repairing brands take time. The quality and innovation in the Galaxy S8–along with no incidents–will go along way toward putting the Note 7 behind the company. In addition, Samsung has a few months of runway ahead of the latest iPhone, which typically appears in the fall. 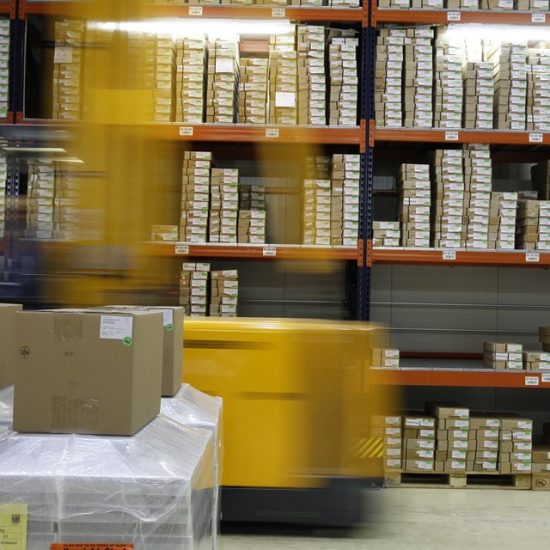 Here Are Some Sustainable Packaging Options For Your Product 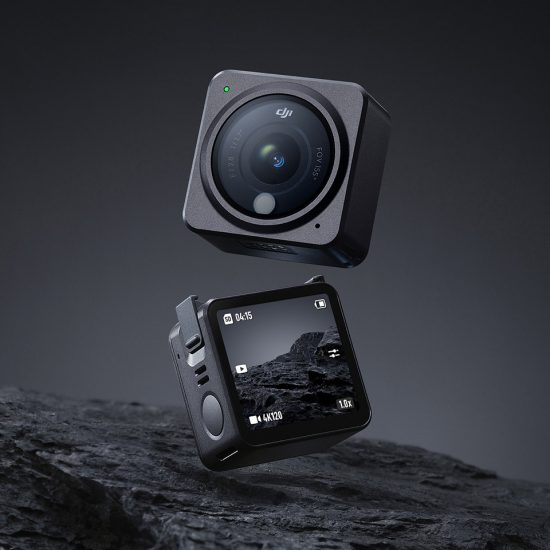