Ticketek sells over 23 million tickets to more than 20,000 events each year, including concerts, sports, theatre, musicals, festivals, and exhibitions at iconic Australian venues such as ANZ Stadium, Qudos Bank Arena, and the Sydney Cricket Ground.

A part of TEG Pty Limited, Ticketek considers itself a “truly digital” company, with ticketek.com.au allowing customers to browse, buy, and deliver tickets on their phone, through both the mobile site and an iPhone app.

Ticketek, just like many organisations, is looking to keep pace with new technologies to remain relevant in a digital world. However, Matt Cudworth, chief technology officer at TEG, told ZDNet that Ticketek’s constant digital renovation is being driven by a fresh culture, not explicitly by technology.

“Attitude and engagement are the primary traits we are looking for; technology is evolving quickly and we need our people to be able to adapt and hit the ground running in our unrelenting 24/7 world,” he explained. “From a team perspective, a lot of thought goes into the balance and diversity of both experience and skills — we don’t want our thinking to be constrained.”

Ticketek has always employed performance and monitoring tools, Cudworth explained, but although the existing solutions were working well at a technical and infrastructure level, they restricted access to information from an analytics point of view.

TEG kicked off a review into its existing set of tools as part of its Ticketek technology platform transformation project.

Technically speaking, Ticketek had already moved to a full micro-services architecture, but with a bunch of integrations with clients and third parties to support mobile applications, real time data streaming, and enhanced customer experience. Cudsworth said the company headed to the market to find a better way to unify its application performance management (APM) tools.

“A range of siloed tools existed and were performing well at a technical level but not able to deliver the requirement of transparency at the business transaction levels,” Cudsworth said.

With two primary desired outcomes at the top of its priority list, Ticketek has rolled out an APM system from AppDynamics across its entire technology team.

Cudsworth said the first priority was gaining better insights into the “real world” performance of its systems, with the second focused on bringing everything together to aid the quality assurance and operations teams, in addition to the executive business team.

“One of the key benefits Ticketek wanted to achieve was code-level instrumentation to enable the development and quality assurance team to make informed decisions based on empirical evidence of suitability for a large scale,” Cudsworth explained.

Initially, the primary focus of the organisation is to build out the level of management of its websites, with new mobile apps in the pipeline that will be built from the start with AppDynamics instrumentation.

The company’s new APM toolset has already been tested.

In April, the opening of ticket requests for the Gold Coast 2018 Commonwealth Games was quite possibly the biggest day in Ticketek’s 37 year history, with more than 1.5 million tickets internationally available over 270 individual sessions.

“Four years ago for the Glasgow Games at the same stage, the ticketing portal had a major loss of service that lasted days,” Cudsworth explained.

“The Gold Coast portal, powered by Ticketek, processed requests every minute of the day. We were very satisfied with the outcome and the meticulous preparations that went into this effort, but crucially the AppDynamics tools gave us the ability to evaluate the performance and monitoring of our systems. “

Minecraft For Nintendo Switch To Launch On May 11: How Is It Better Than The Nintendo Wii U Version? : CULTURE : Tech Times

GLP Vietnam Development Partners I is set to be one

Why Collaborate with Micro-Influencers to Boost eCommerce Sales 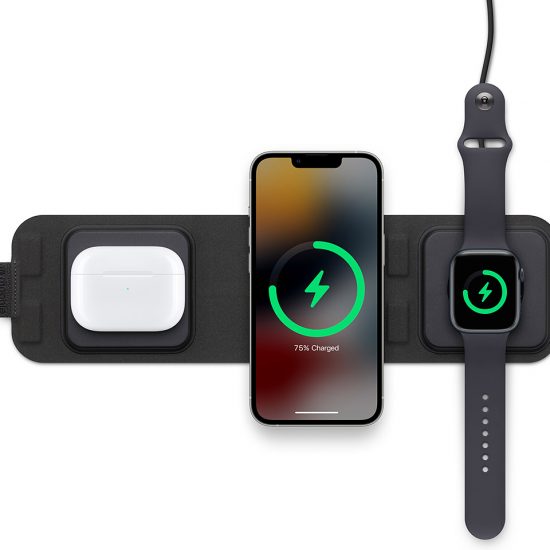