The shares fell 3.2 percent to close at 3.65 dirhams. Aldar, which has the fourth-highest weighting on the benchmark ADX General Index (ADSMI), helped drag the measure down 1.2 percent.

Second-quarter net income surged to 506 million dirhams ($138 million) from 189 million dirhams, after excluding 1.06 billion dirhams of a one-time gain related to the takeover of Sorouh, in the year-earlier period, the developer said in a statement today. The mean estimate of four analysts was for a profit of 583 million dirhams, data compiled by Bloomberg shows.

Aldar, which received billions of dirhams in government bailouts after Abu Dhabi’s property market collapsed in 2008, has been reducing debt and starting new developments amid a rebounding real estate market in the United Arab Emirates. The developer increased its rental income and is starting projects valued at 5 billion dirhams set for completion by the second quarter of 2017.

The results are “slightly disappointing because the margin has contracted,” Sanyalaksna Manibhandu, manager of research at NBAD Securities, said by phone today. The margin on development and land sales — known as the blended margin — in the second quarter was 14.8 percent, down from 20.2 percent in the first quarter, which could be the result of management holding off on some land sales, he said. Manibhandu rates the stock “hold” with a price estimate of 3.95 dirhams.

Quarterly revenue surged 74 percent to 2.19 billion dirhams from 1.5 billion dirhams as the company handed over properties in Reem island and sold a tower. Recurring income grew 45 percent in the past year, driven mostly by “faster than expected” leasing in the Al Rayyana development, Chief Financial Officer Greg Fewer told reporters on a conference call today.

“We have been proactively managing our debt down both in quantum and cost,” he said. “Aldar’s overall cost of debt is now around 2.8 percent.”

The Abu Dhabi-based developer currently has 10 billion dirhams in gross debt, down from 14.2 billion last year. It refinanced 1.6 billion dirhams of bank loans and repaid $1.25 billion bond due in May. Fewer said the business is fully funded at present, when asked about possible debt-raising to complete projects.

Aldar expects to complete sales of 500 residential units in the second half and will open its Yas Mall in November, which, once up and running, will contribute about 400 million dirhams to the recurring income, Fewer said. Net operating profit from recurring income will reach 1.5 billion dirhams annually, he said.-Bloomberg

‘Nirasha’ instead of ‘asha’ to Indians, says Akhilesh Yadav

A Quick Guide to Real Estate Investing for Beginners

5 Commercial Real Estate Investing Trends to Keep an Eye On

When Is It Time to Get Out of the Landlord Game? 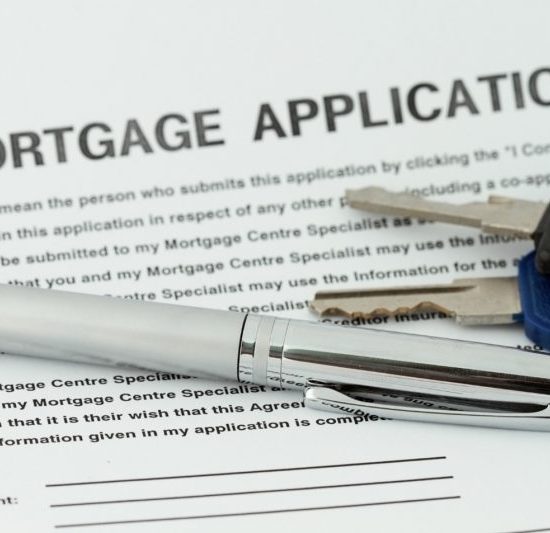