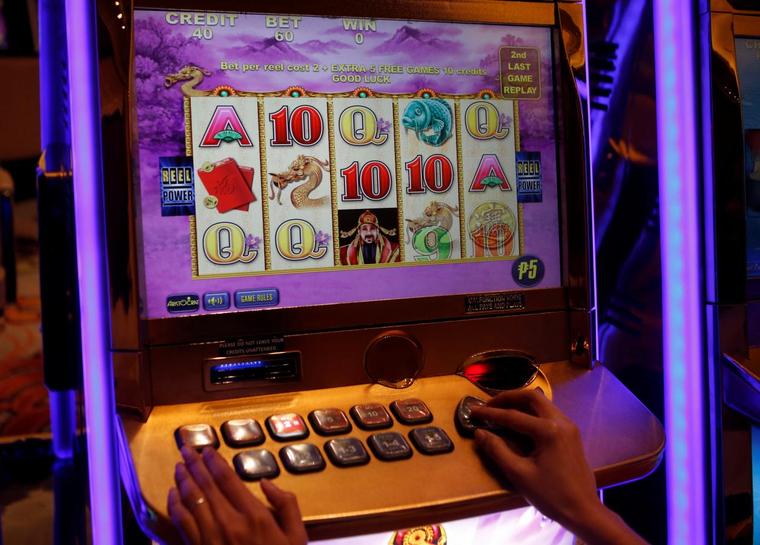 MANILA More than three months have passed since $81 million was stolen in a brazen cyber-heist from Bangladesh’s central bank and sent to Manila – yet authorities in the Philippines appear no closer to nabbing those who laundered most of the money through a bank and casinos here.

Nobody has been arrested, the National Bureau of Investigation (NBI) – the nation’s equivalent of the FBI – has not been allowed to get fully involved in the probe, and a Philippines Senate investigation petered out last week.

Several official and private investigators said they had hoped to make headway by following the money trail in the Philippines, but they told Reuters it has gone cold. They said the perpetrators probably knew the Philippines well and likely chose it because of the weakness of its money laundering laws.

The cyber-heist, one of the biggest-ever in the world, shouldn’t be seen as just the hacking of a bank, said Augustus “Ace” Esmeralda, a Manila-based private investigator.

“It’s more of somebody stealing the money employing a hacker, and someone who knows banks, the anti-money laundering system, the casinos … It’s the modern-day Ocean’s 11,” he said, referring to the Hollywood movie about a crime syndicate robbing Las Vegas casinos.

“I call it Manila 12,” added Esmeralda, who says he is following the case on behalf of two international bank clients.

One of the key reasons is that casinos are not covered under the Philippines’ anti-money laundering law, which means they are not obliged to report suspicious transactions or the players involved.

The Philippines Congress decided in 2013 to keep casinos off the list of institutions covered under the law to allow the country’s gaming industry to expand.

Also hindering investigators are antiquated bank secrecy laws that are among the strictest in the world. They stipulate that almost all deposits and foreign currency details are confidential.

The unidentified hackers infiltrated the computers at Bangladesh Bank in early February and tried to make 35 transfers of money, worth a total $951 million, from its account at the Federal Reserve Bank of New York. All but one of the attempted transfers involved were to the Rizal Commercial Banking Corp (RCBC) in the Philippines. Most were blocked, but $81 million went to accounts at a single branch in Manila. The Senate inquiry heard from those who handled the money that most of it then went to casinos and casino agents in the Philippines, including junket operators, through a remittance agency.

Vast sums are gambled in Manila’s high-end casinos each day. At the Solaire Resort and Casino, a Reuters team saw pink chips for one million Hong Kong dollars (about $130,000) at the baccarat tables of the VIP rooms.

Nearly half the high-end gamblers there are ethnic Chinese, from mainland China or other parts of the region.

Solaire, operated by Bloomberry Resorts Corp, has said about $29 million of the funds from the heist came to the casino and most was transferred to the accounts of two junket operators.

“You go into a casino with one million bucks,” said Senator Serge Osmena, a member of the committee investigating the case. “You bet 10,000, probably lose it, and you hand over 990,000 to your friend and he goes out and cashes it.”

The money then is untraceable, he said.

Immediately after the heist it became clear that the money came to the Philippines. An NBI agent told Reuters that a team was on standby to make an arrest during Easter week at the end of March but was ordered to stand down with no reason given.

The agent, who spoke on condition of anonymity, said he did not know the arrest target’s name.

The investigations are being handled by the Anti-Money Laundering Council (AMLC), a government agency with modest resources, while the NBI, which has 5,000 agents on its rolls, is only being used in a support role.

“We have minimal participation in the investigation,” said NBI Director Virgilio Mendez when asked about the heist. He said he could not comment further.

AMLC chief Julia Bacay-Abad said earlier this year the agency has only nine financial analysts to review millions of large transactions each month. She told Reuters last week that resources were not hindering the probe, though she declined to disclose how many investigators the AMLC has.

Bacay-Abad also declined to comment on the probe’s status.

The NBI agent said he was frustrated watching the case from the sidelines and seeing the Philippines compared with other havens of money laundering.

The AMLC has filed criminal complaints against the manager of the RCBC branch that received the funds, the owners of relevant bank accounts at the branch and the owners of the remittance agency that it says was a “cleaning house” for the money.

It has also filed a complaint against Kim Wong, who owns the gaming firm Eastern Hawaii Leisure Company and also operates the VIP area of the Midas casino in Manila, and a Chinese associate of his called Weikang Xu.

Wong, who is also Chinese and lives in Manila, told the Senate inquiry he received almost half the heist funds without knowing they were stolen.

He, the owners of the remittance agency and the branch manager have denied any wrongdoing. Government agents told the Senate inquiry they have not been able to find Xu.

Wong, who has been seemingly relaxed when giving testimony at Senate hearings, is close to several senior politicians, such as Alfredo Lim, a former Manila mayor. Senator Panfilo Lacson, a former national police chief, has told Reuters that Wong is “a friend of mine”.

Of the $81 million stolen, Wong told the Senate probe he received almost $35 million from the remittance company Philrem, and has handed back $15 million to authorities. Much of the rest, he said, had been spent in buying chips for clients.

He has said the money was brought into the Philippines by two Chinese acquaintances, one from China and one from Macau, the world’s biggest gambling hub.

Out of the rest of the money, the Solaire casino received about $29 million.

Philrem, the remittance agency, has said it handed over the remainder to Wong and Xu in cash, but Wong has said the agency still has $17 million. Senator Ralph Recto, vice chairman of the Senate Committee on Finance, has said the network of Chinese people involved suggested the masterminds were from China, but that has been dismissed by Chinese foreign ministry spokesman Lu Kang as “complete nonsense.”

The focus of the Senate committee’s report is likely to be on drawing up legislation that can strengthen anti-money laundering laws and ease bank secrecy laws, rather than identifying who was behind the laundering. But it is unclear whether any proposed change in the laws will get traction.

Osmena said lawmakers had not wanted to amend the laws because their own finances could come under scrutiny.

The Philippines elected a new congress this month and it will take office in July along with the nation’s new president. But both Osmena and another senator leading the inquiry, Teofisto Guingona, lost their seats in the elections.