Burj Khalifa is not only the tallest tower in the world, but it is also the most popular among tourists attraction in Dubai. The massive building was visited by a record number of visitors last year – 1.87 million. This means that in 2013 an average of 156,000 people visited Burj Klalifa every month. That is about 13% more compared to 2012, when the tower welcomed 1.66 million tourists.

Although the observatory deck is the most popular attraction in the tower, it is only located at a little over 450 meter above the ground. In contrast, the total height of the building is 828 meters.

German travelers demonstrated the biggest interest in the tower last year. They made up about 23% of all the tourists who visted Burj Khalifa in 2013. The British are also interested in Dubai’s record-breaker since they accounted for another 15%. India and Russia each have a share of 11%, while the U.S. visitors reached 10%. Italy, China and Australia each contributed to another 5%, while the Netherlands and France have 4% each. Saudi Arabia, on the other hand, provided the most tourists from the GCC region.-Dubai Chronicle

Recognized for Completeness of Vision and Ability to Execute HONG KONG 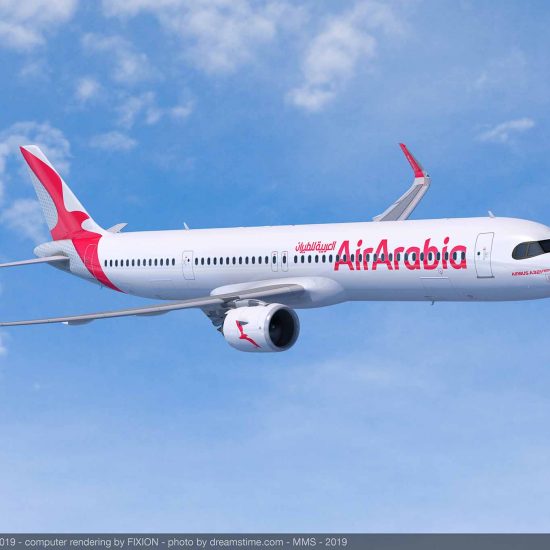