As we all know, Covid-19 and the effect it is having on the world has been substantial. With several cancellations and travel bans to locations all over the world, there are plenty of changes being made. With changes to sporting events as well as the postponement of a number of major events in the UAE and internationally, there are many wondering how Covid-19 can continue to affect not only sport but daily life.

Coronavirus In The United Arab Emirates

As UAE reports another 12 cases of Coronavirus in the last 24 hours, the number of cases in the middle east has risen to more than 15,000. This is one of the most affected areas alongside Europe and has seen a vast number of cancellations of major events as well as government action to contain the virus and prevent it from spreading further. Though there are only 118 cases in the UAE at this time, the spread across the golf has the potential to bring with it a vast amount of disruption.

Its Impact On Sporting In The UAE

At this time, there have been several major events cancelled in UAE at this time. 2 of these major events at the time are the Ultra festival in Abu Dhabi as well as the K-pop concert Music Bank in Dubai. This is the first of many events that are set to be cancelled in the region as the government works to prevent the virus from spreading. On Twitter, The Dubai Media Office announced that all events taking place from March 15th to the end of the month are postponed. This also comes as several hospitality establishment and wedding halls also postpone all services for the foreseeable future. This has not only affected the revenue of the teams involved but it has also affected the sports betting industry in the UAE, though some are still placing bets on several events that have not been affected as well as international bets. With sporting events taking a huge hit, there are a number of industries that are suffering from a loss of revenue, making this a problem for a number of countries at this time.

Coronavirus And The Rest Of The Of The World 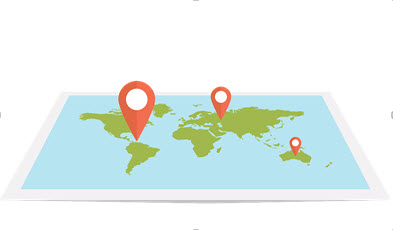 This is yet another case of Covid-19 causing major disruption to society as it begins to spread around the world. With Spain Italy and a number of other locations on complete lockdown, some many sporting events and gatherings have been cancelled. The most recent of these postponements are the premier, Europa and Champions League football seasons. These have been postponed for the foreseeable future and have seen a number of the world’s best players in isolation for the time being. There are also a number of Olympic qualifiers and Formula 1 races that have also been postponed for the safety of those involved. This is a trend that is only set to increase as the number of cases continues to increase.

What This Could This Mean For The Olympic Games?

For those that are watching the frequent cancellation of these events, many are wondering how this will affect the Olympic games. With teams from all over the world taking part, this may have to be postponed or moved to 2021. Though the Olympic committee is adamant that this will not be the case, Japanese officials are suggesting otherwise. However, with the recent news of talks to discuss if the Olympics will go ahead, this could see the games being postponed. Though this has not been confirmed at this time, we could see one of the world’s biggest sporting events being postponed.

However, with a number of the world’s leaders calling for the complete quarantine of affected areas the disruption to daily life is far from over. Not only are we seeing the closure of schools and businesses in some parts of the world, but we are also witnessing panic buying and travel bans that can have a huge effect on the global economy. However, as we begin to control the virus, this all could be set to change as the number of new Covid-19 cases begins to slow. 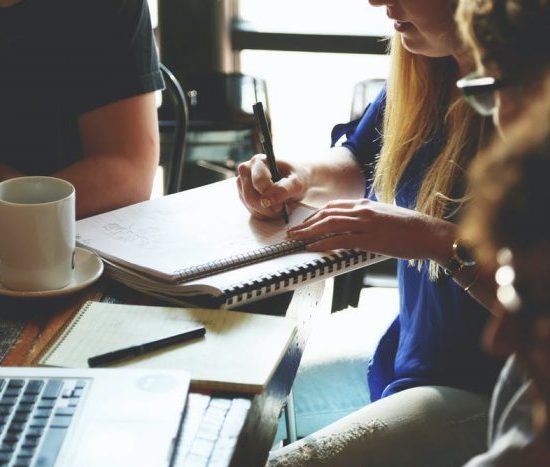 Choosing a career in computer applications

Career and job prospects of pursuing MBA in Canada