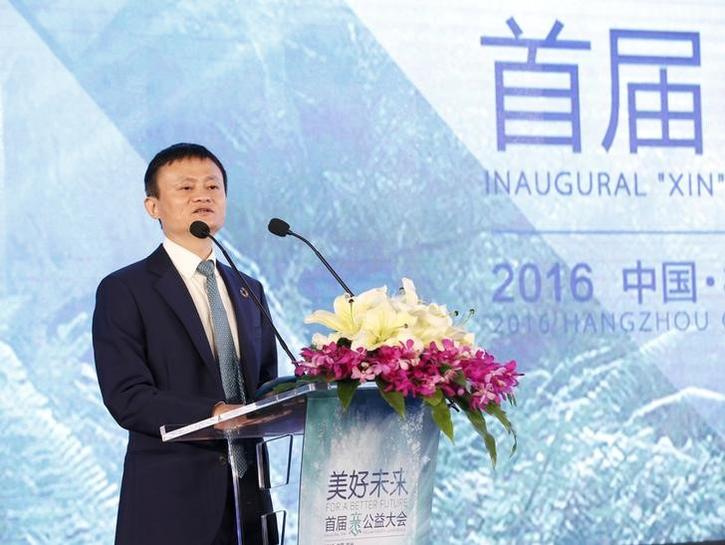 Caesars Interactive Entertainment is currently owned by Caesars Acquisition Co (CAC) and Caesars Entertainment Corp. The sale will be a boon to the two affiliated companies, which are looking for cash as they embark on a complex merger.

The deal follows a period of exclusive negotiations between Caesars Interactive Entertainment and Giant’s consortium that were first reported on July 21 by Reuters.

Caesars’ online games business, known as Playtika, makes its games such as Bingo Blitz and Slotomania available on Apple Inc’s App Store. Playatika will continue to operate independently with its own management team and its headquarters remaining in Herzliya, Israel, following the deal, the companies said.

Playtika players use virtual currency that cannot be exchanged for real money, although players can spend money by buying items in the games. Caesars’ World Series of Poker and real-money online gaming businesses are not part of the deal, according to the companies.

Giant is one of China’s biggest gaming companies, with nearly 50 million monthly active users and several top-grossing mobile titles. It was taken private in 2014 for $3 billion by a group of buyers that included company Chairman Yuzhu Shi and private equity firm Baring Private Equity Asia Ltd. It is now valued at more than $12 billion.

The merger between the owners of Caesars Interactive Entertainment is intertwined with the bankruptcy of CEOC, whose restructuring plan hinges on billions of dollars of cash and equity from its parent.

CEOC’s creditors have accused the parent company of looting choice assets from its operating unit and leaving it bankrupt. Caesars has said the acquisitions were done at fair value.

While proceeds from a Caesars Interactive online games unit sale will help the bankruptcy estate, junior creditors may still object to the distribution of the funds because more money will end up in the hands of first lien banks and lenders.

Junior creditors led by Appaloosa Management remain the biggest hold-outs in the CEOC bankruptcy, and have said they have as much as $12 billion in claims against Caesars Entertainment and its private equity backers, Apollo Global Management LLC and TPG Capital LP.

(Reporting by Liana B. Baker in New York and Allison Lampert in Montreal; Additional reporting by Tracy Rucinski in Chicago)