ABU DHABI, 31st January, 2021 (WAM) — On the directives of His Highness Sheikh Mohamed bin Zayed Al Nahyan, Crown Prince of Abu Dhabi and Deputy Supreme Commander of the UAE Armed Forces, the 15th batch of National Service recruits will be trained by the Ministry of Interior and the Dubai Police, under the supervision of the National and Reserve Service Authority, to participate in organising the Expo 2020 Dubai.

Pilot Staff Major General Sheikh Ahmed bin Tahnoun bin Mohammed Al Nahyan, Chairman of the Authority, praised the directives of the UAE’s leadership to assign the 15th batch of recruits to help organise the expo, in cooperation with the Ministry of Interior, the Dubai Police and the Expo 2020 Dubai Office.

“The UAE is blessed with a wise government and loyal military, as well as a national leadership which has seen the future, prioritised security and stability and established a strong country both regionally and globally,” Pilot Staff Major General Al Nahyan said.

He then expressed his pride at the new citizen recruits, who entered the service to serve their country while stressing the importance of this phase of their lives, which will strengthen their values of patriotism, loyalty, discipline and commitment, and reinforce their military capacities.

The Dubai Police and the Expo 2020 Dubai Office earlier commended the directives of the UAE’s leadership to assign to the 15th batch of National Service recruits to participate in organising the expo, in cooperation with the Ministry of Interior. 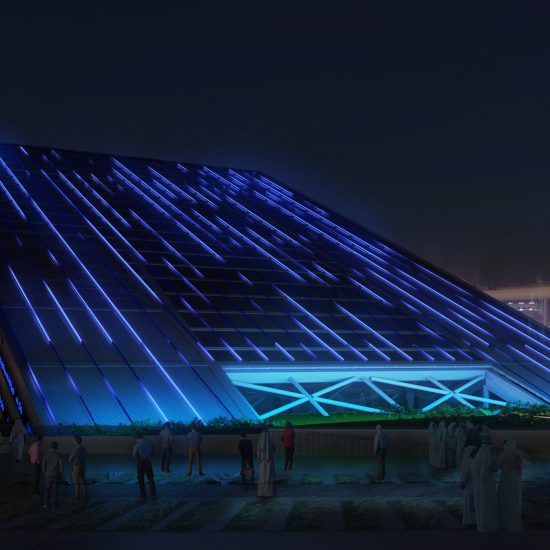