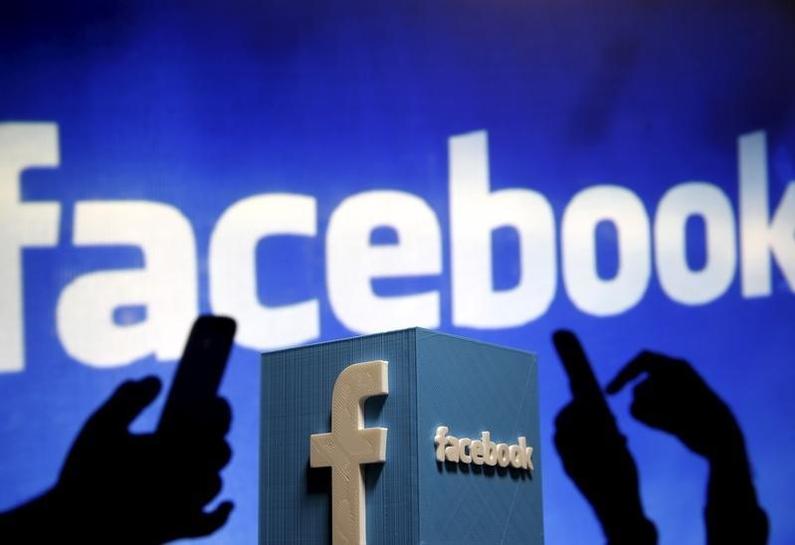 A 3D plastic representation of the Facebook logo is seen in this illustration in Zenica, Bosnia and Herzegovina, May 13, 2015.

The app, being developed by Facebook’s “friend-sharing” team in London, is in its early stages and may never come to fruition, according to the report. (on.wsj.com/24fDRxN)

The company is also planning a feature that allows a user to record video through the app to begin live streaming, the newspaper reported.

(Reporting by Kshitiz Goliya in Bengaluru; Editing by Sriraj Kalluvila)