A lot of factors go into helping Facebook determine which News Feed items appear first on a user’s page. This week, the company has added new considerations to ensure it delivers interesting content that’s geared specifically to each user.

One of the new factors being added to the News Feed algorithm is time spent viewing an item. Facebook figures that the longer a user reads or views an item, the more likely it is that the user finds that content interesting, so it will aim to give a greater preference to similar content in the future.

Predicting what a user finds most interesting, though, doesn’t mean making content predictable. For that reason, Facebook is also making changes to reduce the possibility a user will see several items in a row from the same source.

Facebook will be rolling out the latest changes to its News Feed algorithm over the coming weeks, Facebook’s software engineer Moshe Blank and research scientist Jie Xu wrote in a blog post yesterday.

Based on input provided through its Feed Quality Program, Facebook has made a number of other recent changes to improve the relevance of the content each user sees. The Feed Quality Program tracks the effectiveness of News Feed ranking decisions using input from a user panel and daily online surveys in 30 languages around the world.

“Building on this work, we’re learning that the time people choose to spend reading or watching content they clicked on from News Feed is an important signal that the story was interesting to them,” according to Blank and Xu.

With that in mind, Facebook is updating its algorithm to predict how long each user is likely to spend reading or viewing each item, and then rank each accordingly, they said. However, the change is based on times within thresholds rather than absolute times “so as not to accidentally treat longer articles preferentially,” the Facebook staffers said.

The algorithmic tweaks based on reading/viewing times and post source diversity probably won’t significantly change the performance of the Page content of most publishers, Blank and Xu noted.

Among the many factors Facebook takes into account when ranking items on a user’s News Feed are who posted the item, when it was posted, the type of content published and how other users have interacted with such posts. Each factor plays a part in the unique relevancy score Facebook’s algorithm assigns to News Feed posts for each user, according to vice president of product management Adam Mosseri.

Report: Government Agencies Not Doing Enough To Protect IT Systems 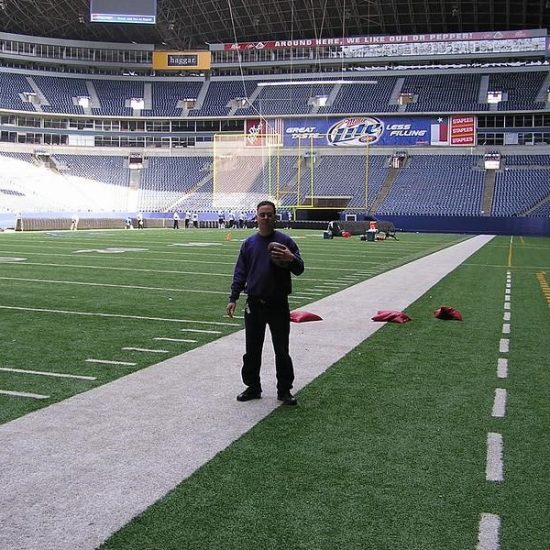 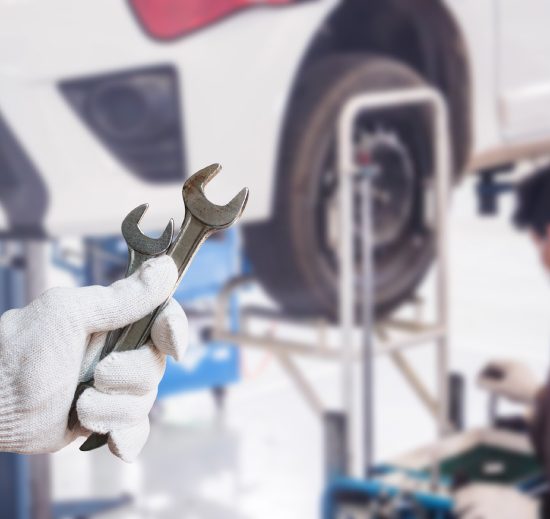