Oil advanced to a five-month high as declining U.S. crude production provided more evidence that the market is rebalancing.

“What we’re hearing from the oil services companies is just carnage,” said Scott Roberts, portfolio manager and co-head of high yield who manages $2.7 billion at Invesco Advisers Inc. in Atlanta. “The cutbacks are having a big impact on U.S. production.”

The International Energy Agency reiterated on Thursday it expects non-OPEC output to fall by about 700,000 barrels a day this year, which would be the sharpest drop in a quarter century. U.S. production fell to 8.95 million barrels a day, the Energy Information Administration said Wednesday. Colombian output slipped 4 percent in March to 916,000 barrels a day, according to the mines and energy ministry.

West Texas Intermediate for June delivery rose 55 cents to settle at $43.73 a barrel on the New York Mercantile Exchange. The gain capped a third-consecutive weekly increase. Total volume traded was 17 percent below the 100-day average at 2:54 p.m.

Brent crude for June settlement advanced 58 cents, or 1.3 percent, to $45.11 a barrel on the London-based ICE Futures Europe exchange. Prices climbed 4.7 percent this week. The global benchmark closed at a $1.38 premium to WTI.

Energy shares followed futures higher with Southwestern Energy Co. having the biggest gain on the Standard & Poor’s 500 Index. The S&P 500 Oil & Gas Exploration and Production Index climbed to the highest since Dec. 2.

The lows of the first quarter are “likely behind us,” Goldman Sachs Group Inc. said in a note dated April 22. Prices have risen from their lows amid a spate of large supply disruptions caused by pipeline outages and worker strikes, Goldman said.

The number of active oil rigs fell to 343 this week, the least since November 2009, according to Baker Hughes Inc. The number is down to less than a fourth of the 2014 peak.

“The decline in global activity and the rate of activity disruption reached unprecedented levels as the industry displayed clear signs of operating in a full-scale cash crisis,” Schlumberger Ltd. Chairman and Chief Executive Officer Paal Kibsgaard said in a statement announcing first-quarter earnings Thursday. “This environment is expected to continue deteriorating over the coming quarter given the magnitude and erratic nature of the disruptions in activity.”

The potential for further talks between OPEC members and other producers about a production freeze re-emerged at a conference in Paris on Thursday, even after the failure to reach an agreement in Doha last Sunday. The door is still open for cooperation between oil producers and an accord will be discussed at the next meeting of the Organization of Petroleum Exporting Countries in June, Ibrahim Al-Muhanna, a Saudi oil ministry adviser, said at the Paris conference.

“The view that the glut will clear this year is gaining traction,” said John Kilduff, partner at Again Capital LLC, a New York hedge fund focused on energy. “The freeze talk will probably amount to nothing but is providing support.”-Bloomberg 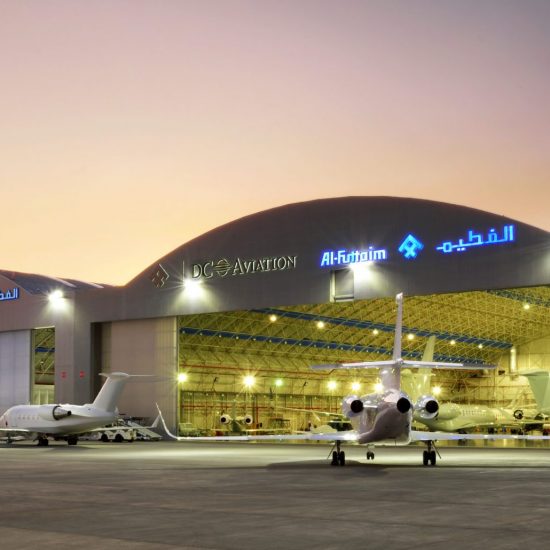