The social ability of dogs is affected by genes that also seems to influence human behavior, according to a new study. The scientists have found a relationship between five different genes and the ability of dogs to interact with humans. Four of them also show similarities to certain conditions in humans.
(via WSJ Blogs)

Secure passwords can be sent through your body, instead of air 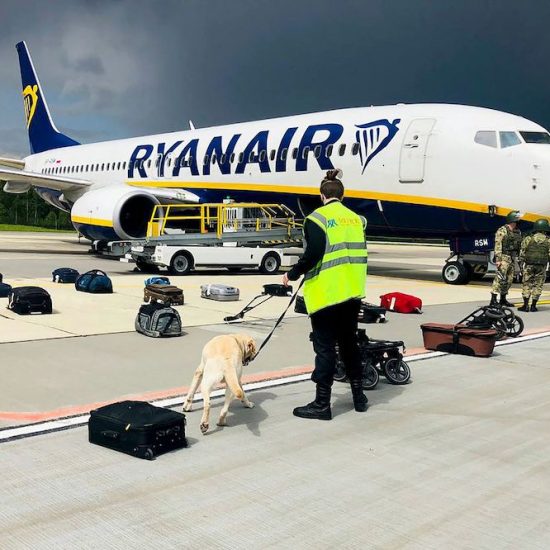 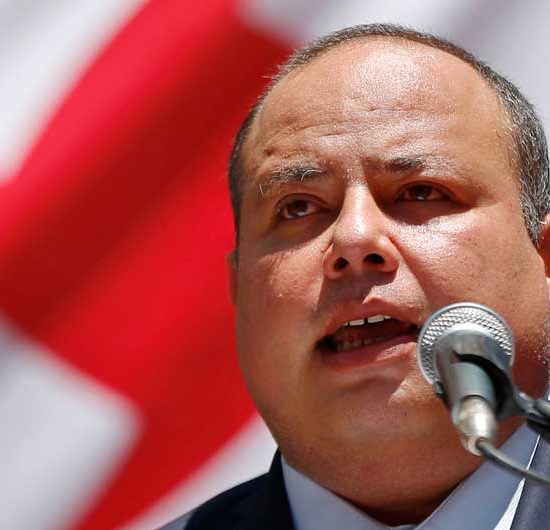 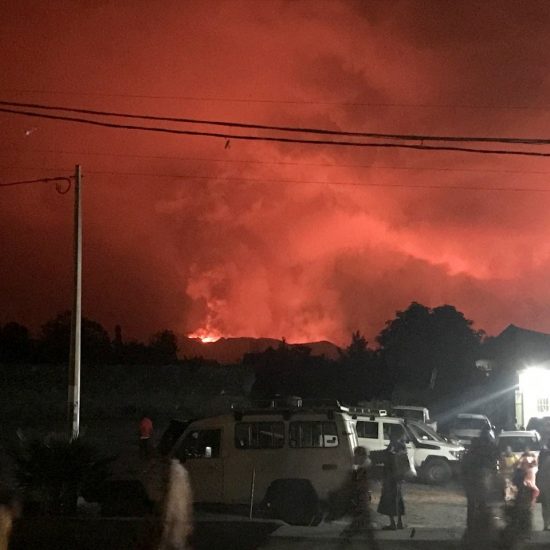 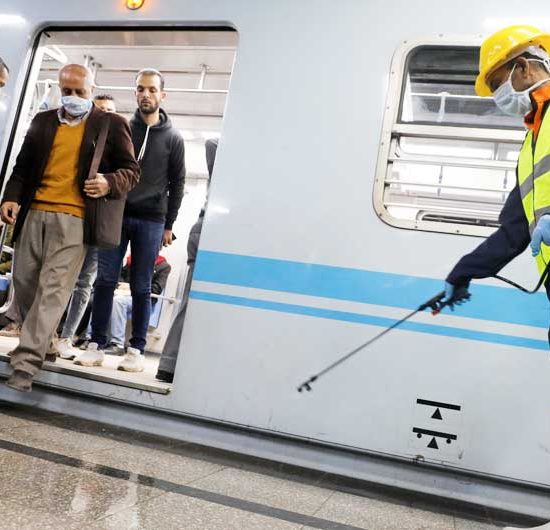 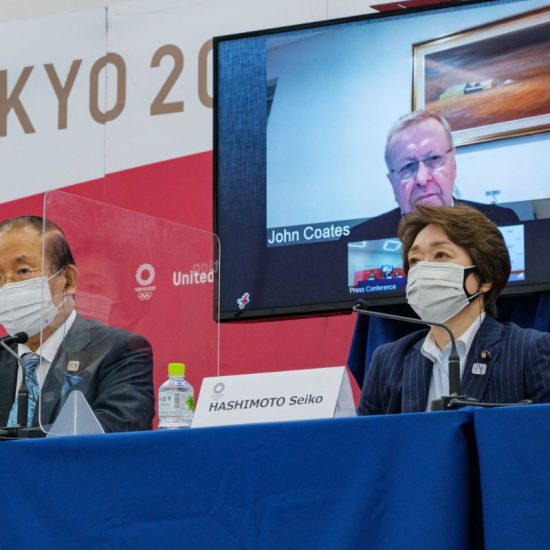 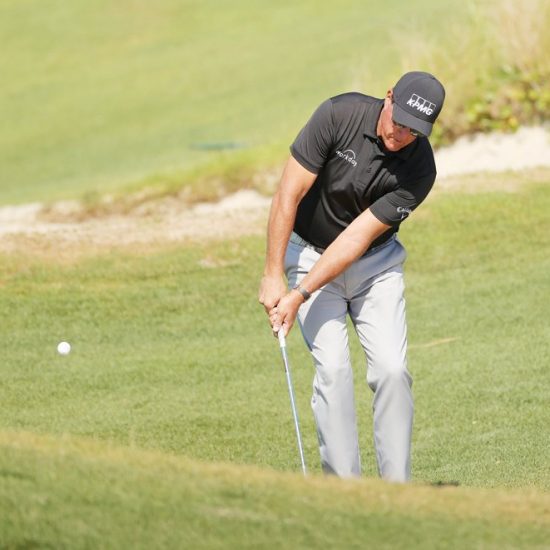