Plans for a 1,350-mile railroad running the length of the Persian Gulf from Kuwait to the Indian Ocean are in doubt after the United Arab Emirates halted contract awards amid a review of spending as oil proceeds shrink.

Abu Dhabi-based Etihad Rail has suspended the tender process for stage two of the project, which is due to take the line west to the U.A.E.’s border with Saudi Arabia and east to Dubai and Oman, according to a statement Tuesday.

The richest of the U.A.E.’s seven sheikdoms derives 51 percent of its gross domestic product from oil, putting state spending under pressure after the price of crude slumped to $30 a barrel. HSBC this month trimmed its 2015 growth estimate for the U.A.E. as a whole to 2.3 percent from 2.4 percent.

Etihad Rail, which has pledged to spend 40 billion dirhams ($11 billion) on its part of the pan-Gulf network, put the bidding on hold after suggesting on Jan. 17 that tenders were in their final stages, even after the company dismissed one-third of its workforce, citing a need to streamline operations.

“We have been working closely with our partners and stakeholders to assess our strategic priorities for the year,” Chairman Nasser Alsowaidi said in Tuesday’s release. Stage two of the plan is now frozen while the company ponders “the most appropriate timing for this investment,” he said.

The decision will have no impact on the stage one route, which recently commenced commercial operations after safety clearances were granted in December and links a number of industrial installations west of Abu Dhabi city, Etihad Rail said.

The so-called Gulf Cooperation Council Rail Network aims to span the six GCC nations, running from close to the borders of Iraq in Kuwait via the Persian Gulf coast of Saudi Arabia, with links to Qatar and Bahrain, into the U.A.E. and on to Oman.

A notional deadline of 2018 for the work still stands, though some of the countries have yet to start laying down track.-Bloomberg 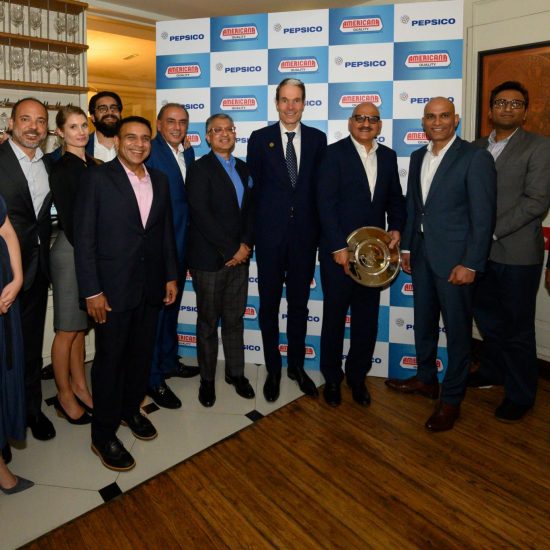