UAE. The latest Global Economic Conditions Survey from ACCA and IMA, released today, found that more half of firms are either cutting or freezing employment, while only 14% are increasing investment in staff.

“Take North America out of the equation and the economic picture painted by this survey isn’t a pretty one. Emerging markets are besieged. Revenues for commodities firms have collapsed since mid-2014. And business confidence in China has fallen to its lowest level since our records began.

“Almost half of businesses reported a drop in income in Q1. As a result, every region except North America saw a jump in the number of businesses cutting capital expenditure. With emerging economies continuing to struggle with low commodity prices and many businesses on a spending lock down, the outlook for the global economy is becoming increasingly gloomy.”

According to Faye Chua, it is the emerging markets suffering most from bottom lines being squeezed:

“Wages are rising rapidly in many parts of the world and businesses are finding it harder to cope as revenues come under increasing pressure. The sharp drop against the dollar experienced by many currencies will also have pushed up costs, making imports more expensive and raising the value of dollar-denominated debts. All this means that firms in emerging-market economies are very pessimistic about their prospects.”

The Middle East is still coming to terms with the reality of permanently lower oil prices. Business confidence fell to a record low in Q1, with 59% of firms reporting that they had become less optimistic about their prospects in Q1, compared with a global average of 48%, and 45% of businesses reporting that falling revenue is a problem.

However, the biggest recent shift has been the increase in the proportion of firms expecting government spending to be cut over the next five years, which is now higher than in any other region. The region’s governments have healthier finances than those of most commodity-reliant economies, which means that they can take a more controlled approach to spending cuts, yet 30% of firms expect public spending to decrease “significantly”.

What’s more, Faye Chua warns that global policymakers could be running low on ammunition in the fight to turn things around:

“In developed economies, governments have worked hard to stabilise their debt-to-GDP ratios. Will they want to reverse that good work and risk the wrath of bond investors? It’s highly unlikely. Instead, we’ll see the heavy lifting left to central banks in the main. The problem with this approach is there are serious doubts around their ability – or indeed inclination – to provide more support.”

For Faye Chua, pulling the global economy out of the doldrums is not going to be achieved in the short term:

“Once income begins to drop and businesses stop hiring, getting them to a point where they are confident enough to begin doing so again is difficult –  but vital.

“The one positive is business confidence in non-OECD economies did pick up slightly in Q1, led by central and eastern Europe – and Russia in particular. Let’s hope that is a sign of more positive news to come.”

Fieldwork for the Q1 2016 GECS took place between 26 February and 15 March, and attracted more than 1,200 responses from ACCA and IMA members around the world, including more than 100 CFOs. Nearly half the respondents were from small and medium enterprises, with the rest working for large firms of more than 250 employees.

ACCA (the Association of Chartered Certified Accountants) is the global body for professional accountants. It offers business-relevant, first-choice qualifications to people of application, ability and ambition around the world who seek a rewarding career in accountancy, finance and management.

ACCA supports its 178,000 members and 455,000 students in 181 countries, helping them to develop successful careers in accounting and business, with the skills required by employers. ACCA works through a network of 95 offices and centres and more than 7,110 Approved Employers worldwide, who provide high standards of employee learning and development. Through its public interest remit, ACCA promotes appropriate regulation of accounting and conducts relevant research to ensure accountancy continues to grow in reputation and influence.

Founded in 1904, ACCA has consistently held unique core values: opportunity, diversity, innovation, integrity and accountability. It believes that accountants bring value to economies in all stages of development and seek to develop capacity in the profession and encourage the adoption of global standards. ACCA’s core values are aligned to the needs of employers in all sectors and it ensures that through its range of qualifications, it prepares accountants for business. ACCA seeks to open up the profession to people of all backgrounds and remove artificial barriers, innovating its qualifications and delivery to meet the diverse needs of trainee professionals and their employers. More information is here: www.accaglobal.com

NTUC LearningHub Survey: Despite More Employers Seeing the Importance in Training in the Wake Of Covid-19, Not Enough Is Being Done to Upskill Workers

Since the pandemic started, more employers agree that training will 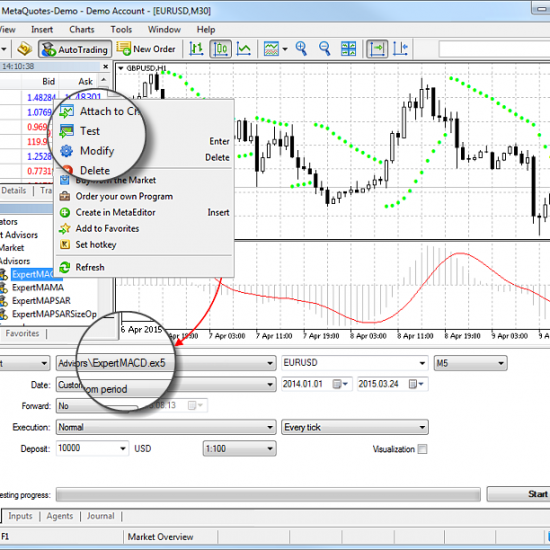 Reasons Why Backtesting Your Strategy is Important 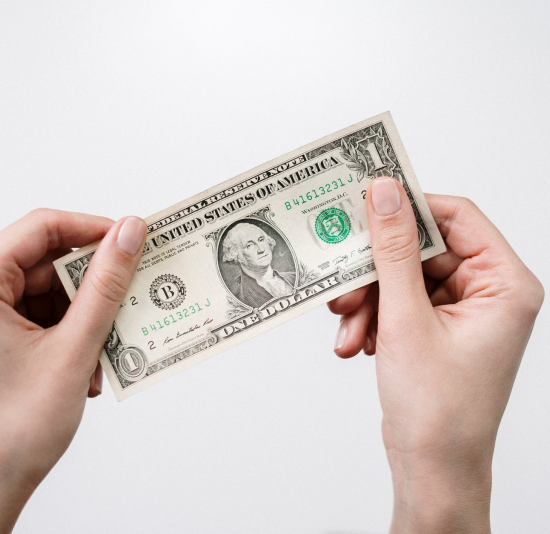