A recent unprecedented alliance between Muslims and Evangelicals takes on added significance in a world in which human rights are on the defensive, religious groups tend to forge political as well as ideational partnerships, and the role of the clergy in multiple Muslim-majority countries has come under scrutiny.

The alliance potentially could create a platform for voices in the Muslim world, particularly the Middle East, in which significant segments of the youth who constitute a majority of the population, increasingly reject state-controlled, ritualistic forms of religion and distrust clerics subservient to the government.

It could also offer a middle ground on which elements of the secular centre-right and centre-left could meet based on shared faith-based values in deeply polarised parts of the world, particularly in the West.

International affairs and inter-faith scholar Michael Driessen suggested in an email to this writer that the recently forged alliance between Indonesia’s Nahdlatul Ulama (NU), one, if not the world’s largest Muslim civil society organization, and the World Evangelical Alliance (WEA), fits a pattern of partnerships between diverse religious groups that goes beyond seeking to protect minorities to promotion of social cohesion and fraternity.

Speaking at a virtual meeting of the Interfaith Forum of the Group of 20 or G20 that brings together the world’s largest economies, Tunisian Islam scholar Nejia Al-Ourimi seemed to anticipate the alliance when she argued that reform of Islam would have to be bottom-up and originate in civil society rather than top-down and directed and controlled by autocratic rulers who see it as a way of branding themselves and their nations as well as and one way of ensuring survival.

Ms. Al-Ourimi reasoned further that genuine inclusivity was precluded in much of the Middle East because most Arab constitutions assume that the state has a religion. She went on to say that “what we need to do is reframe the traditional approaches of linking religion to legislation. We must find leaders who are willing to withdraw from the traditional way of participating in the public sphere—through the legal and legislative dimensions—and return from a ‘values’ perspective to guide ethical efforts.”

In a contribution to a recently published report on Human Fraternity and Inclusive Citizenship issued by the Italian Institute for International Political Studies (ISPI) and the Beirut-based Foundation for Diversity, Solidarity and Human Dignity (Adyan), Ms. Al-Oumiri points to a series of lofty, lovey-dovey inter-faith statements issued in the past decade by different combinations of Arab Muslim and non-Muslim clerics, religious and secular intellectuals, and politicians.

The statements constituted attempts by Muslim religious authorities and autocratic governments to keep ahead of the curb of youth aspirations and project themselves as voices of moderation by emphasizing religious freedom, religious pluralism, and inclusive citizenship irrespective of religious belief.

The statements include the 2012 Statement on Basic Freedoms issued by Al Azhar, Islam’s Cairo-based oldest institution of Islamic learning that has long been swayed by Saudi and United Arab Emirates financial support, the 2016 Marrakech Declaration that called for the development of a jurisprudence of that enshrines the concept of inclusive citizenship, and the Document on Human Fraternity signed in the UAE in 2019 by Pope Francis and Sheikh Ahmed Al-Tayeb, the Grand Imam of Al-Azhar.

Referring to the 2012 Al Azhar statement, Ms. Al-Oumiri highlighted the fact that the statement was issued in the wake of popular revolts that in 2011 toppled the leaders of Tunisia, Egypt, Libya, and Yemen. Saudi and UAE manoeuvres helped roll back the revolts’ achievements in all of the countries except for Tunisia.

The manoeuvres did not roll back what Ms. Al-Oumiri described as a “new awareness” among “all the components that participated in the protest movement, secularists, liberals, Christians, Muslims and others, (that) became aware of the fact that the bilateral polarization and exclusionary relations prevailing at that time were the main reason for the dispersion of forces capable of inducing positive change and extricating Arab society from its chronic crisis.” It is an awareness that expresses itself today among others in changing youth attitudes towards religiosity.

Ms. Al-Oumiri’s ‘new awareness’ is one factor that hampers autocratic efforts to shape a moderate form of Islam that serves the needs of social change and economic diversification without conceding democratic freedoms, projects autocrats as religious moderates as part of their nation branding and furthers their quest for religious soft power.

The ‘new awareness’ is borne out by research and opinion polls that consistently show that the gap between the religious aspirations of youth and state-imposed interpretations of Islam is widening. The polls and research suggest that youth are increasingly sceptical towards religious and worldly authority. They aspire to more individual, more spiritual experiences of religion.

As a result, Nahdlatul Ulama’s opportunity to turn its alliance with the WEA into a vehicle of change in both the Muslim world and the West is enhanced by the fact that religious reform in rival contenders for religious soft power like Saudi Arabia, the UAE, Qatar, and Egypt is top-down by decree or changes in common or civil rather than, more sustainably, bottom-up and anchored in religious law and jurisprudence.

The point was highlighted when Nahdlatul Ulama’s religious leaders took the first step towards reform of religious law and/or jurisprudence in 2019 by replacing the notion of the kafir or infidel with the concept of muwathinun or citizens to emphasize that Muslims and non-Muslims were equal before the law.

Leaders of the group say that they intend to tackle other outdated, intolerant, or supremacist concepts such as the dhimmi or People of the Book, and slavey that remain reference points even if large numbers of Muslims do not heed them in their daily life, as well as eventually blasphemy and apostasy.

Nahdlatul Ulama’s opportunity is further both bolstered and complicated by the fact that autocratic Muslim rulers wittingly or unwittingly reinforce Islamophobic tendencies in multiple ways by their often brutal abuse of human rights at home and their support of policies in various parts of the globe that encourage negative perceptions of Islam and Muslims.

These policies include the blurring in countries like France and Austria of the lines between political Islam and piety as well as autocratic Muslim acquiescence, if not endorsement of the crackdown on Turkic Muslims and Islam in China’s north-western province of Xinjiang.

Nahdlatul Ulama, despite its tangible adherence to principles of democracy, human rights, and tolerance, has yet to clearly distinguish itself from autocratic religious soft power rivals when it comes to its shared rejection of political Islam and identity politics. In other words, how it handles Islamophobia is likely to be a litmus test for Nahdlatul Ulama as well as its alliance with the Evangelicals.

Making that distinction clear is likely to also enhance the Nahdlatul Ulama-WEA alliance’s ability to bring together elements of the centre-right and centre-left could meet based on shared faith-based advocacy of human rights, democratic freedoms, and tolerance at a time that democracy is on the defence.

The linkage between the Nahdlatul Ulama-WEA alliance’s opportunity to serve as a bridge in both the religious and political domain is evident not only when it comes to countering religious supremacism but also far-right extremism. It is that linkage that adds a geopolitical dimension to the alliance’s potential.

Germany, where ultra-nationalist supremacists, despite recent electoral setbacks for the Alternative for Germany (AfD), have infiltrated the security and armed forces, spotlights the importance of creating a religious and political centre that is driven as much by shared values as it is by interests.

Security services recorded more than 1,400 cases of suspected far-right extremism among soldiers, police officers and intelligence agents in recent years. The German defence ministry last year disbanded a whole company of special forces after explosives, a machine gun, and memorabilia of the Nazi’s SS were found on the property of a sergeant major.

The geopolitical significance of developments in Germany is enhanced by the fact that some German ultra-nationalists and members of the far-right are believed to have links to Russia and /or far-right Russian nationalists.

In the latest German incident, prosecutors are investigating an official of Federal Office for the Protection of the Constitution (BfV), the country’s domestic intelligence agency, suspected of helping plan the assassination of a Chechen dissident as part of a campaign across Europe that targets critics of Ramzan Kadyrov, the president of the Russian republic of Chechnya. Mr. Kadyrov is widely viewed as an associate of President Vladimir Putin and maintains close ties to Middle Eastern autocrats. 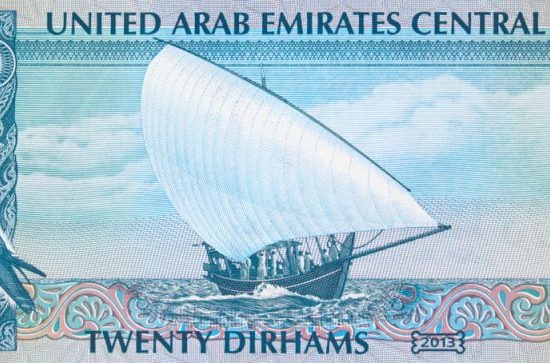 The Community-based Social Innovation for Youth Program in Hong Kong 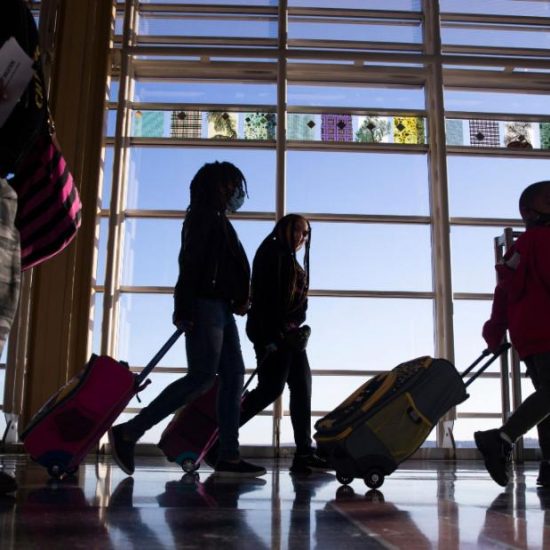