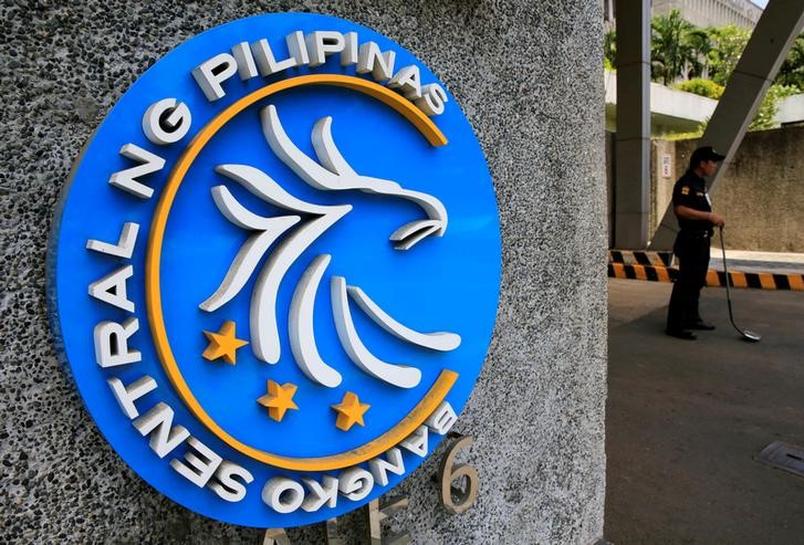 A security guard stands beside a logo of the Bangko Sentral ng Pilipinas (Central Bank of the Philippines) posted at the main gate in Manila, Philippines April 28, 2016.

MANILA The Philippine central bank said on Friday it would fine Rizal Commercial Banking Corp (RCB.PS) (RCBC) a record 1 billion pesos ($21 million), after the bank was used by cyber criminals to channel $81 million stolen from Bangladesh Bank in February.

The central bank said in a statement that it was the largest amount it has ever approved “as part of its supervisory enforcement actions” on a bank.

RCBC said separately that it would pay the fine over a one-year period, in two tranches of 500 million pesos each.

Unknown hackers tried to steal nearly $1 billion from the Bangladesh central bank’s account at the Federal Reserve Bank of New York between Feb. 4 and Feb. 5, and succeeded in transferring $81 million to four accounts at RCBC in Manila.

RCBC earlier on Friday challenged Bangladesh Bank to take it to court, telling Reuters that the “Philippine side has done its part” and that the transfers were made based on authenticated instructions over payments network SWIFT.

After the fine was announced, RCBC President and Chief Executive Officer Gil Buenaventura said in a statement: “With this payment, RCBC affirms its continued viability and determination to fulfil its firm commitment against money laundering, terrorism and other transnational crimes to ensure the stability of the banking system.”

Bangladeshi officials say the money was able to disappear into the casino industry because of systemic failures at RCBC, not just individual errors by some of its officers.

A Bangladesh central bank team is currently in Manila to try and recover some of the lost money, but said they were close to getting back only $15 million.

(Reporting by Manolo Serapio Jr. and Enrico dela Cruz; Editing by Will Waterman)