Wholly government-owned, SAMI aims to become one of the world’s top 25 defense companies by 2030. It will directly contribute around SAR 14 billion to the Kingdom’s GDP in 2030, invest over SAR 6 billion in research and development by 2030, and create over 40,000 jobs, many of which will be in the engineering and technical fields. By partnering with universities, SAMI will provide students with apprenticeships and careers in cutting edge technologies which were previously unavailable in the Kingdom.

In line with Vision 2030, SAMI will contribute to diversifying the Saudi economy for the 21st century by reducing dependence on oil, while protecting and strengthening national security.

HRH Prince Mohammad bin Salman bin Abdulaziz Al Saud, Deputy Crown Prince, Minister of Defense and Chairman of the Public Investment Fund said: “While the Kingdom is one of the world’s top five spenders on security and defense overall, only around two percent of our military procurement is domestic.”

His Royal Highness emphasized that SAMI will be a major contributor in achieving the goals set out in Vision 2030, which states that fifty percent of Saudi Arabia’s military procurement spending will be localized. 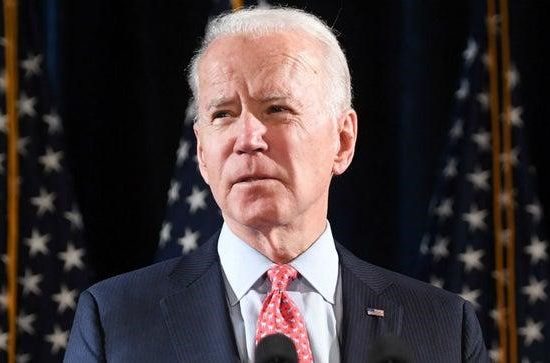 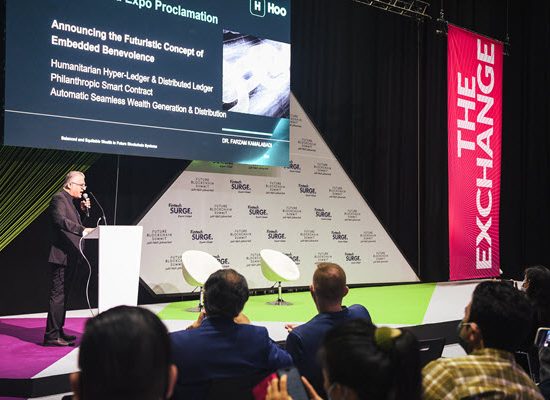