WASHINGTON Former National Security Agency contractor Edward Snowden “has had and continues to have contact” with Russian intelligence services, according to newly declassified portions of a House Intelligence Committee report released on Thursday.

The new material also said that the Pentagon found 13 undisclosed “high risk” security issues caused by Snowden’s disclosure to media outlets of tens of thousands of the U.S. eavesdropping agency’s most sensitive documents.

If the Chinese or Russians obtained access to materials related to these issues, “American troops will be at greater risk in any future conflict,” the report said.

Snowden lives in Moscow under an asylum deal after his leaks of classified information in 2013 that triggered an international furor over the reach of U.S. spy operations.

AM Roundup: HB2 Repeal Voted Down

The German logistics service provider is dedicated to promote sustainability 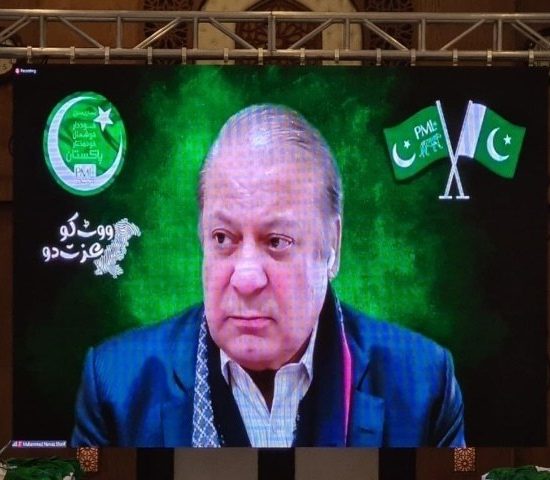 FIR registered against Nawaz, others for ‘conspiring’ against Pakistan, state institutions 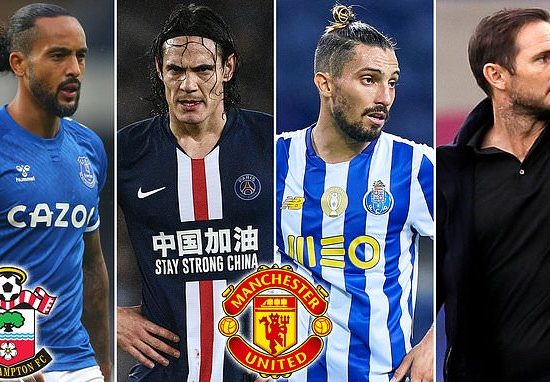 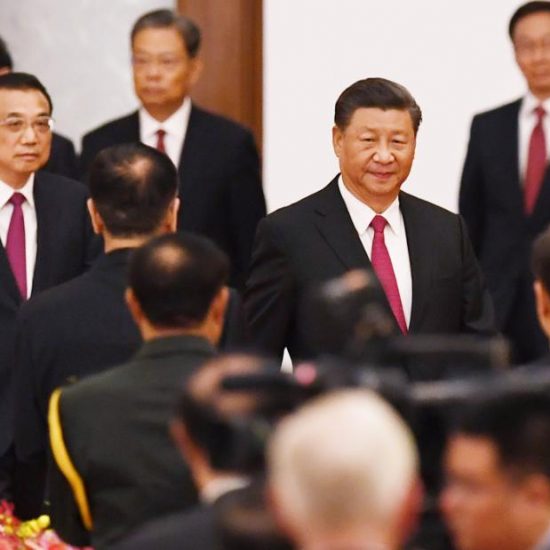 China’s global reputation plunges in the wake of coronavirus pandemic 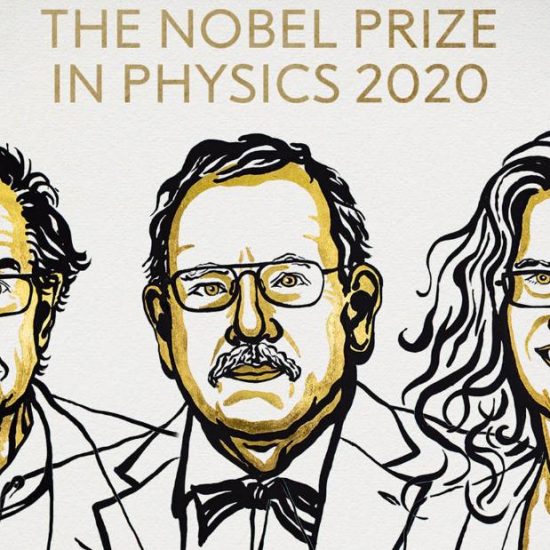