BASIL, SWITZERLAND – EQS Newswire – 22 June 2022 – “People should stop teaching history lessons and start teaching the lessons of history,” is what Otto Frank wrote sixty years ago. He had lost his two daughters, Margot and Anne, and his wife Edith in the Shoah during the National Socialist genocide. With the publication of his daughter Anne’s Diary, Otto decided early on to make the story of the others in hiding, public and to bear witness. It was an onerous decision at the time – and one that would have profound consequences.

75 years after it was first published, the Diary has become part of world literature and one of the most significant publications about the Shoah. However, “animosity towards Jews, discrimination and Shoah denial are still relevant issues today,” says John Goldsmith, President of the Anne Frank Fonds Basel.

Otto Frank was already aware that, even after the mass murders of Auschwitz, there would be challenging years ahead for civil society. With his vision of peace, he founded the Anne Frank Fonds in Basel in 1963 and designated the Foundation as his universal heir and as the family’s sole representative. The AFF is responsible for the publication worldwide of the definitive edition of the Diaries of Anne Frank. All income is used for the charitable promotion of peace and dialogue. The Foundation’s mission of working towards a society based on “never again” remains the starting point for AFF President John Goldsmith: “Otto Frank did not push for retribution or resignation, but for civil responsibility.” For more than 60 years now, the Anne Frank Fonds Basel has supported hundreds of civil society projects around the world. In partnership with UNICEF, many of these projects promote children’s rights. In 1979, Otto Frank said in an interview: “We can no longer change what has happened. The only thing we can do is to learn from the past and realise what discrimination and persecution mean for innocent people.” On the occasion of the 75th anniversary of the publication of the Diary in these challenging times, this principle remains more relevant than ever and, as John Goldsmith says, “the Diary of Anne Frank remains a manifesto for it.”

About the Anne Frank Fonds Basel

As the only organisation established by Otto Frank, the Anne Frank Fonds Basel (AFF) was founded in 1963 and represents the Frank family. In cooperation with publishing houses, the Foundation is responsible for the publication of the Diary worldwide. The Foundation also manages the rights to the family’s other legacies, writings and letters. The not-for-profit organisation is committed to projects that, for example, strengthen children’s rights, provide education against racism, anti-Semitism, and the promotion of peace. 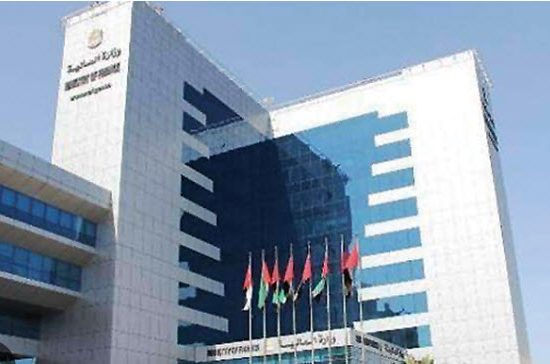