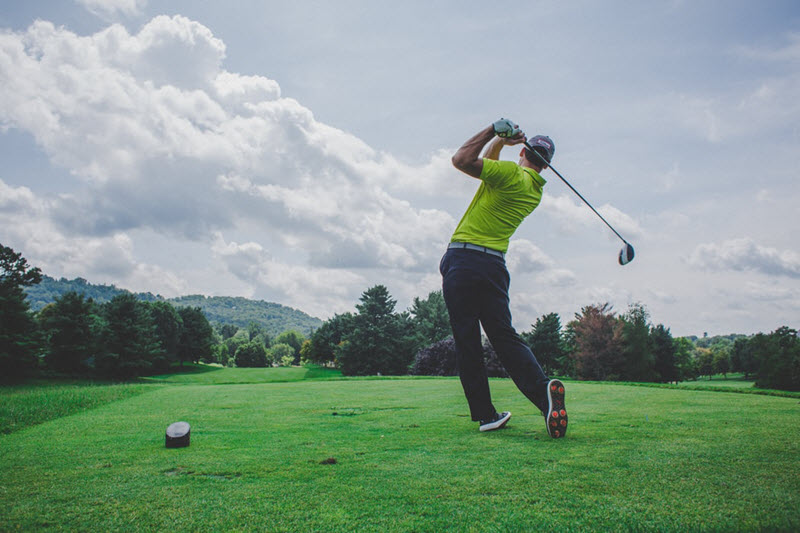 Golf is an absolutely beautiful sport. People love playing it and watching it all over the world. In this article, we are going to highlight the Top 5 Golf Tournaments in the world. These golf tournaments are extremely prestigious and always feature extraordinary play. They are primarily PGA Tour events, which originates from the United States. The PGA Tour also has a European counterpart called the PGA European Tour. However, those tournaments are generally not as glamorous as the PGA Tour events.

Not only are these tournaments some of the most popular golf events that are televised internationally. They are also very popular tournaments with people who love to watch the PGA live, in-person. They attract large crowds every time, year after year. Now, without further ado, let’s get to our wonderful list below.

The Master Tournament is one of the most amazing tournaments in all of sports. It is an invitational golf tournament that has been being played since 1934. It is played at the Augusta National Golf Club in Augusta, Georgia in the month of April. The best players in the world perform at their peak during the Masters Tournament.

The history of this tournament is second-to-none. The greens and the 10th hole are amazing. The 15th hole looks like it has a simple approach, but it can definitely be tricky. People think of the pimento sandwiches, Amen Corner, the azaleas, and the tree outside of the clubhouse when they think about the Masters Tournament.

The most dedicated golf fans also are keeping track of the Masters betting odds to see who will have the best chance to win. The Masters is one of the most storied golf tournaments in the world, without question. 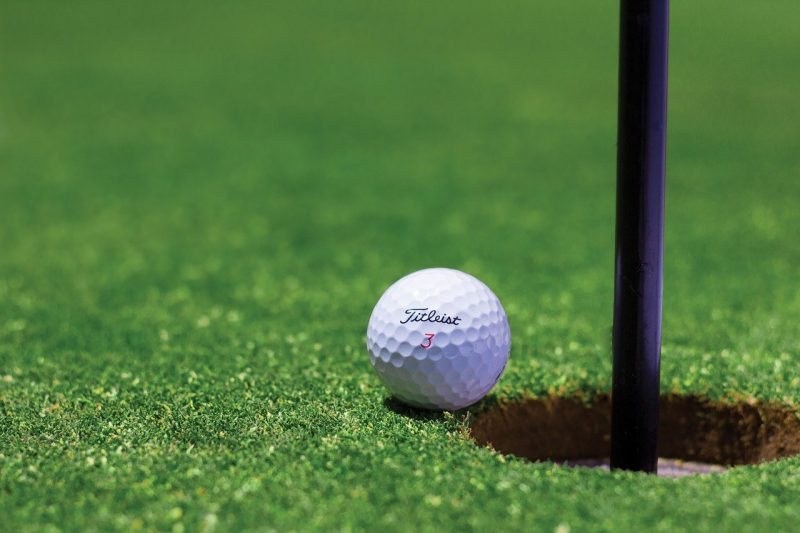 Golf fans love watching the US Open in person. It is played at a different gorgeous golf course every year. Some of those courses include Pinehurst, Bethpage, Oakmont, Merion, Shinnecock, Pebble Beach, and Winged Foot. It is one of golf’s most thorough challenges, by far.

Even the best players in the world have problems when they play at the US Open. However, the ones who can win this tournament go down in history, that’s for sure. It has been played since 1985 and it is always played at a difficult course. We hope that one day a golf tournament from Dubai will have a tournament that comes close to the US Open list.

The US Women’s Open has been played since the year 1946. This tournament has become just as popular to watch on television and live as the world’s most viewed men’s golf tournaments. It is played at a variety of courses around the United States depending on the year. In 2019, the purse was $5.5 million for this LPGA major tournament.

In 2018 the US Women’s Open started being held before the Men’s US Open and the US Senior Open.

The Royal and Ancient Golf Club of St. Andrew’s in Scotland manages the Open Championship, otherwise known as the British Open. It is the original home of golf. Great Britain invented the great game of golf and developed rules that could be used to play the game anywhere in the world.

The Open Championship is very interesting because it is played on a links course in nine different locations all over the United Kingdom. This tournament has been being played since the year 1860. The best players in the world have played in this event since golf was born.

The PGA Championship has been played since the year 1916. It takes place on the third weekend before Labor Day weekend. This PGA tournament is played at locations all over the United States, depending on the year. It features the world’s top golfers, judged often by how they rank on the PGA’s “money list” rankings. Whoever wins this tournament qualifies to be in the PGA for life. They also are able to play in the other 3 PGA “major” golf tournaments every year for the next five years. To win the PGA Championship is extremely prestigious.