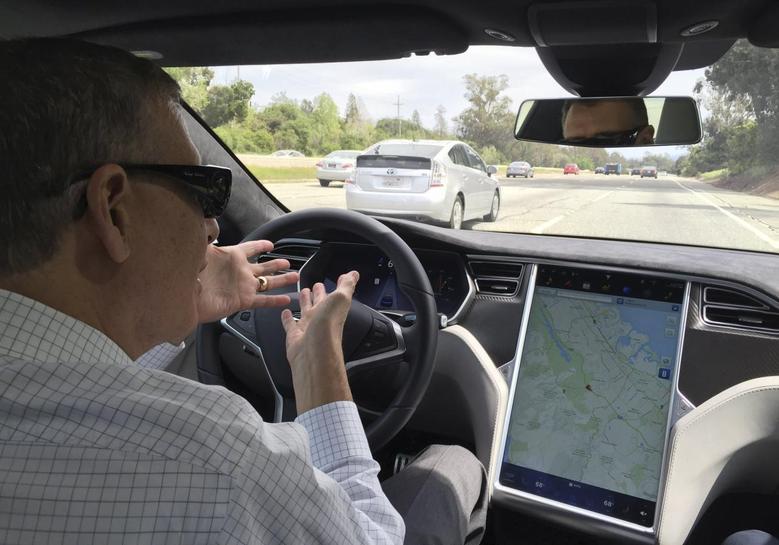 DETROIT U.S. consumers still resist the notion of self-driving cars, according to a University of Michigan study released on Monday, the latest sign that investors and automakers may be rushing into a business where demand is limited at best.

“The most frequent preference for vehicle automation continues to be for no self-driving capability,” said the study’s authors, Brandon Schoettle and Michael Sivak.

The survey results are consistent with those in a similar survey that the university conducted a year ago and generally mirror the findings in a study that the American Automobile Association released in March. The AAA report found that three out of four respondents were “afraid” to ride in a self-driving car.

Nearly 95 percent of respondents said they wanted to have a steering wheel plus gas and brake pedals so they could take control of a self-driving vehicle when desired, the study found.

Traditional automakers and suppliers have embarked on a gradual phase-in of self-driving technologies, from automatically regulating speed and braking to keeping the vehicle from drifting out of its traffic lane.

Electric car maker Tesla Motors Inc has gone a step further with its Autopilot system, which gives owners the option of limited self-driving on the highway.

Air freight volumes down 3.3%, virus impact numbers yet to come