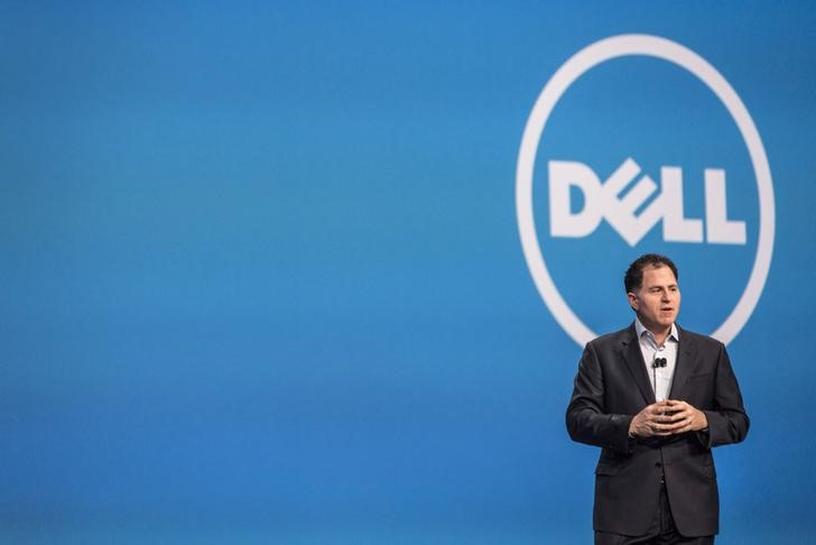 WILMINGTON, Del Michael Dell and Silver Lake Partners underpriced their 2013 $24.9 billion buyout of Dell Inc by about 22 percent and may have to pay tens of millions to investors who opposed the deal for the computer maker, a Delaware judge ruled on Tuesday.

The fair value of Dell’s stock at the time of the buyout was $17.62 per share, not the original price of $13.75 per share, according to Delaware Vice Chancellor Travis Laster.

The 114-page ruling stems from one of the most hotly contested appraisal cases, a legal strategy that has become a popular way for specialized investment funds to squeeze added cash out of merger deals.

Scores of investors who voted against the deal filed a lawsuit in Delaware’s Court of Chancery, asking the court to determine the fair value of the stock.

The investors originally sought appraisal on nearly 40 million shares and some claimed a fair value was as high as $25 per share.

Monday’s ruling, which can be appealed, could add tens of millions of dollars to the final cost of the deal for the buyers. Based on court documents filed in September, about 5.2 million shares were still eligible for appraisal. The investors are also eligible for interest that began accruing when the deal closed.

The damage could have been far worse for Dell.

During the litigation, Dell’s legal team knocked out the bulk of the stock seeking appraisal, which had been beneficially owned by T Rowe Price.

The money manager could have collected more than $100 million from Monday’s ruling, if all of its Dell stock had qualified for appraisal.

Dell and a lawyer for the stockholders, Stuart Grant, did not immediately respond to a request for comment.