|By TAP Staff| Against the backdrop of OPEC’s 1H 2017 production cuts, which the organization announced in November 2016, US liquids production has started to rebound. Rystad Energy estimates that total US oil and condensate production has increased from 8.9 to 9.3 million bbl/d between November 2016 and May 2017. This represents an increase of 400 kbbl/d over the last six month, the lion’s share of which stems from higher shale activity. Prior to the OPEC deal, US oil production had declined by almost 700 kbbl/d from a 2015 peak of 9.6 million bbl/d.

Over the last year, investors have injected more than USD 100 billion into the US shale industry. Drilling activity has grown by 60% compared to 2016, while completion activity is up 30%.

“The OPEC cuts and subsequent oil price increase triggered renewed investment among US shale producers. In fact, total investments in shale are expected to grow by approximately 50% this year,” says Espen Erlingsen, Vice President Analysis at Rystad Energy. “The spike in activity was first visible in increased rig counts, followed by higher completion activity. Now we are seeing growth in production again.”

Intex to raise turnover to $10b in 5 years

A fox in charge of the chicken coop? 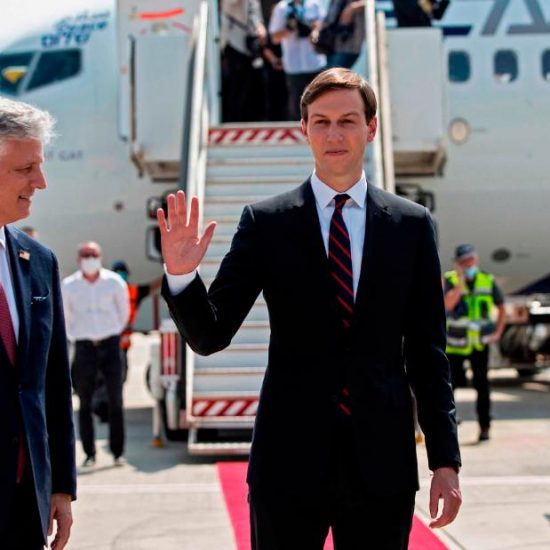 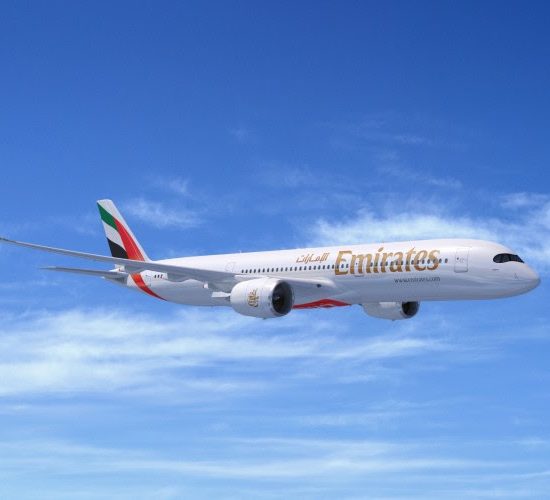