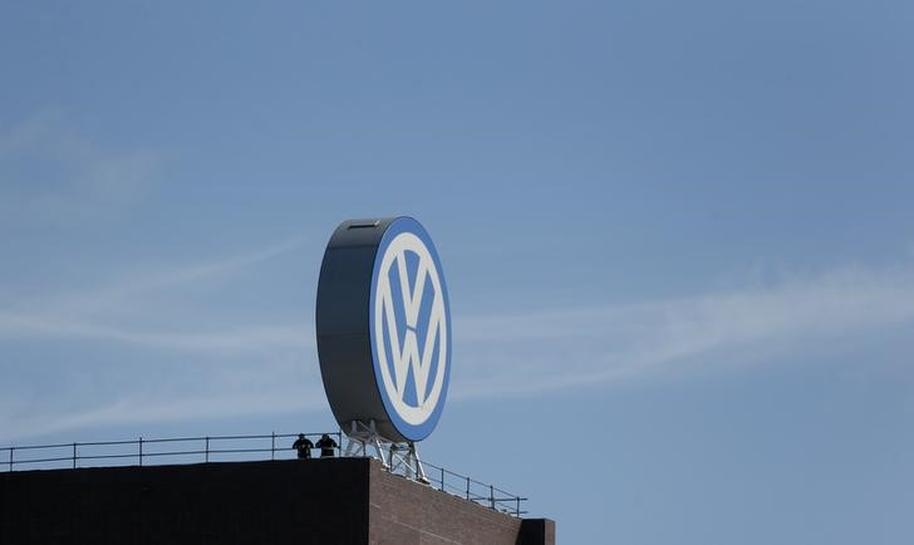 A Volkswagen logo is pictured at Volkswagen’s headquarters in Wolfsburg, Germany, April 22, 2016.

BEIJING Volkswagen AG is optimistic that its positive sales trend from the two previous quarters will continue in China, the world’s biggest auto market, its China chief Jochem Heizmann said on Sunday.

Volkswagen also plans to invest 4 billion euros ($4.49 billion) with its joint venture partners in China this year, and is prepared for any recalls in China on any diesel-related issues, Heizmann told reporters ahead of the Beijing auto show, which begins on Monday.

Volkswagen has been struggling with the so-called dieselgate scandal since it was discovered last year that the German automaker modified its cars to cheat on emissions tests.

The company has been in talks with regulators globally on how to make amends, although in China the issue only affected roughly 2,000 cars.

Fallout from the scandal contributed to Volkswagen narrowly losing its crown as the top foreign automaker in China to General Motors Co in 2015, according to data from the China Automobile Makers Association.

NTUC LearningHub Survey: Despite More Employers Seeing the Importance in Training in the Wake Of Covid-19, Not Enough Is Being Done to Upskill Workers

Since the pandemic started, more employers agree that training will

Most Mainland Chinese small businesses have or expect to 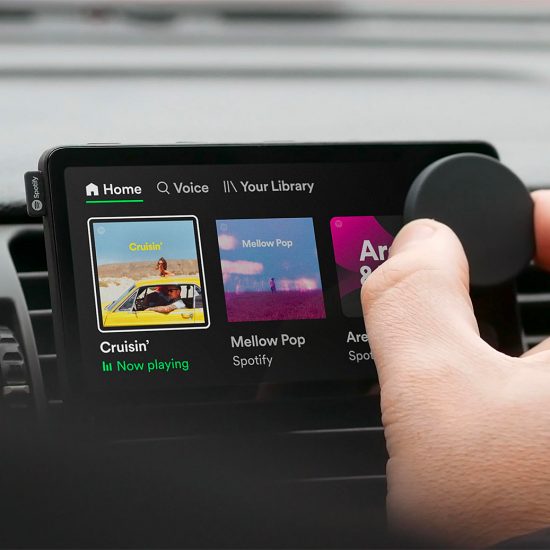 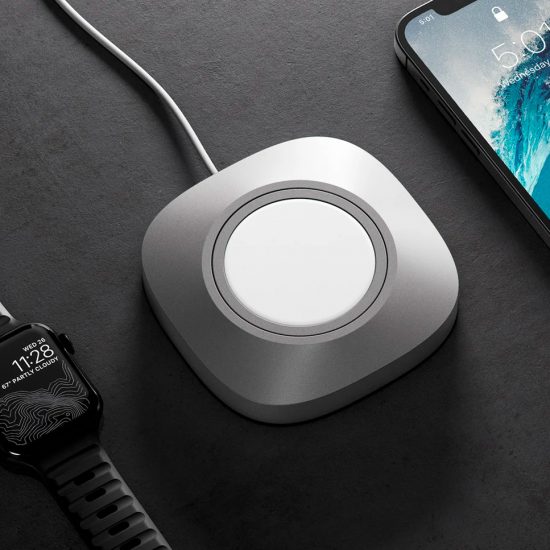 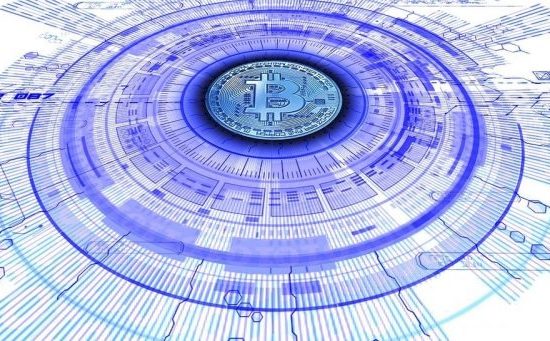 How Betting Websites are Using Crypto to Their Advantage 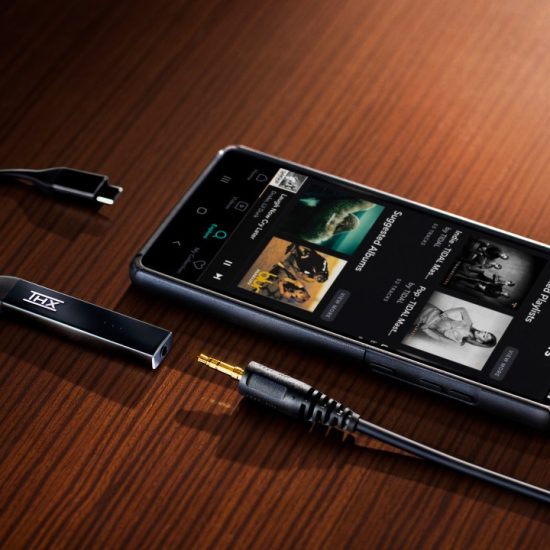 The THX Onyx is a DAC Dongle for Your Headphones