HomeBiz TechWhat are the origins of life? There's a rocket for that
Biz Tech
0 likes
516 seen
0 Comments

What are the origins of life? There's a rocket for that 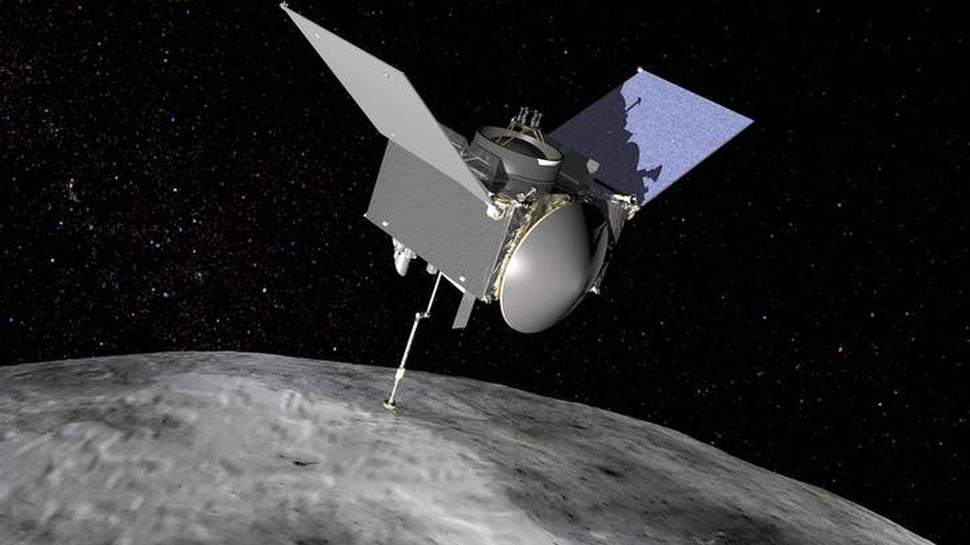 CAPE CANAVERAL, Fla. NASA scientists are putting the finishing touches on a spacecraft designed to rendezvous with Asteroid Bennu in 2018 to find clues about the origins of life.

“We are days away from encapsulating into our rocket faring and lifting this spacecraft on to the Atlas V vehicle and beginning the journey to Bennu and back,” Dante Lauretta, the principal investigator of the mission told Reuters at the Kennedy Space Center.

The $1 billion mission, known as OSIRIS-REx, is scheduled for launch on Sept. 8, 2016 from Cape Canaveral Air Force Station in Florida.

The solar-powered robotic spacecraft, built by Lockheed Martin (LMT), is set to rendezvous with asteroid 1999 RQ36, nicknamed Bennu, in two years’ time for mapping and surveys, then use a robotic arm to collect samples for return in 2023.

Scientists are interested in studying what minerals and chemicals the asteroid contains. Similar asteroids crashing into Earth are believed to have provided the organic materials and water needed for life to form.

“We expect to find materials that pre-date our solar system,” said Lauretta, adding that physical samples from the 1960s and 1970s Apollo moon missions are still bearing scientific fruit to this day.

“To understand the chemistry down to the molecular level we have to get a sample back and take them to the best labs in this country and around the world now and for generations to come,” added mission project scientist Jason Dworkin.

In 2010, Japan’s Hayabusa spacecraft was the first to bring back physical samples of an Asteroid to Earth.

Along with sample retrieval, the Orisis-Rex spacecraft is equipped with a suit of cameras and sensors designed to study what forces influence the asteroids orbit.

Even planning the spacecraft’s flight plan for rendezvous with Bennu was difficult because the physics of asteroid trajectories isn’t a perfect science, said Lauretta.

“This turned out to be a much larger challenge than we originally anticipated because other forces like solar radiation pressure, even thermal emission off the asteroid itself will push the spacecraft around,” Lauretta added.

The mission, Dworkin said, will give astronomers new insights into how heat from the sun influences the movement of space rocks, data critical in protecting Earth from potential asteroid collisions in the future.

Pokemon Go spurs lifestyle changes, business boom as it rolls out in Asia