Today’s expo is on the world of sports and what we can expect from it in 2021.

As Abu Dhabi gears up to host its first WTA 500 event – as well as Australian Open qualifying – we start to get a semblance of hope for normalcy to return to the world of sports. Of course, as an event – the Aussie Open qualifiers – that is usually held in New Zealand is now taking place on the other side of the world, we know we are not quite there yet.

However, there is a general sense of optimism that the sporting world is on the right track heading into 2021. Fans are able to watch most sports – even if it is only on television and not in person. At Sports Betting Sites we are seeing odds on most events, meaning they are confident they will take place. And even stadiums are still being constructed, meaning owners and leagues are convinced of future profitability. 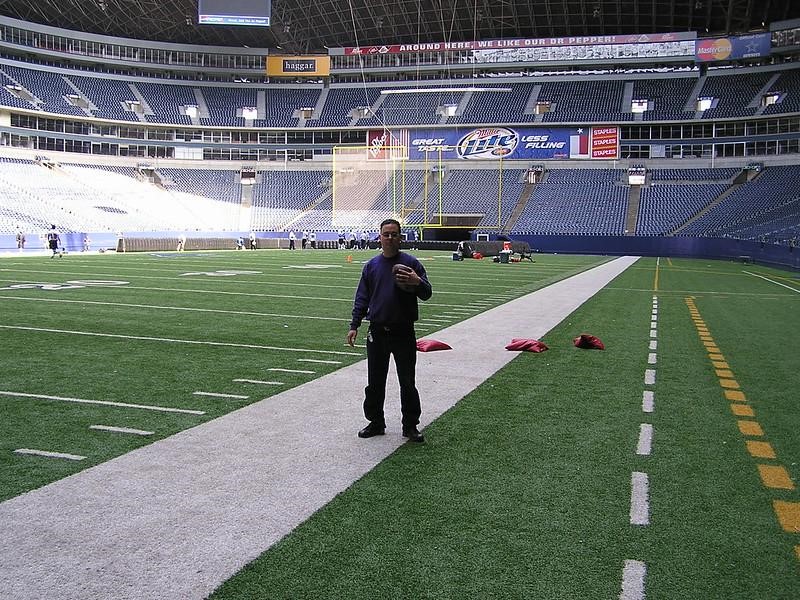 Where Sports are Played is a Main Factor

When looking at different countries, or even regions inside of countries, it is evident that everywhere is handling the pandemic differently. Take the United States, for example, and the National Football League. The NFL has laid out guidelines and rules that every team must adhere to.

However, depending on where you play can affect different things outside of the NFL’s control. For example, teams in Florida are allowed 25% at games – which is 15,000 to 20,000 fans at some NFL and college football stadiums. The NFL team in Northern California can no longer play home games due to restrictions.

There is hope that by September that NFL stadiums could be full again. Although a league as rich as the NFL ( much of their profits from lucrative television contracts), fans in the stands do not make or break for a season or two.

Fans are returning to some stadiums and arenas in some locations, with Australia leading the way. Australia drew in, what is believed to be, the largest crowd (since March) at a sporting event a few weeks ago – with over 49,000 people in attendance to watch the finale of the State of Origin series.

Of course, Australia – especially the state of Victoria – underwent some of the strictest lockdown measures in the world, which eventually made it possible to reopen stadiums at capacity.

Many places, such as England, have allowed some fans back and since introduced new restrictions. Th

Scope and Scale of the Sport

The scope and scale of the sport will play into how long it takes to return to normal. By scope, we mean: length of the tournament or season, how many places the sport takes place, and how much preparation is needed. By scale, we mean: how many people are involved (athletes, couches, trainers, additional crew) and how much space is typical for the sport and audience.

To return to normal, you need to deal with the most prominent sports on their biggest stages – which in 2021 is one specific event – the Summer Olympics.

WeTV whets your appetite with its highly anticipated lineup of