I believe Brent’s 6% plunge last night to close below 70 for the first time since May is an ideal opportunity to accumulate high beta shale drillers and oil services shares that were gutted by 20 to 25% in the brutal correction since the past month.

The world oil market is tight and has a deficit of 2.4 MBD. So it made perfect political sense for OPEC to increase its output by 400,000 barrels a day even though I doubt if 300,000 barrels will actually hit the wet barrel market. This means the global oil deficit will only get worse as industrial demand in Asia and the summer driving season in North America picks up. This means Brent is bound to move higher, making USO a cool (actually hot) puppy to own this autumn.

The delta variant can impact international travel and economic growth but I believe this tail risk is priced into the oil market, as is the tail risk of a price war since I simply do not believe that the UAE will leave OPEC as long as Moscow and Riyadh are sensitive to its legitimate request for a higher baseline output quota. In any case, oil and gas equities have grossly underperformed the price of black gold on both Brent and WTI.

Saudi Arabia is also willing to concede a degree of market share to US shale drillers in exchange for the higher prices. This means the strategy du jour is to buy drillers with biggest leases in the West Texas’s Permian Basin whose shares have fallen 20% from recent highs. Who? Oxy, even though I was horrified to hear that Dr. Armond Hammer’s grandson has been exposed as a cannibal in Hollywood.

The other corollary to my strategy is buy the oil services firm most exposed to a pick in US shale demand. Who? The firm where George W. Bush’s Darth Wader VP was once chairman – Halliburton.

Equities maestro Litto Thomas also suggests bottom fishing in ConocoPhillips and it is unthinkable for me to disobey my beloved Wall Street guru from God’s own country. Yes saar, no saar, three bags full saar.

I believe Brent's 6% plunge last night to close below

Match Dating has been awarded “Most Professional Date Matching Service 2020” 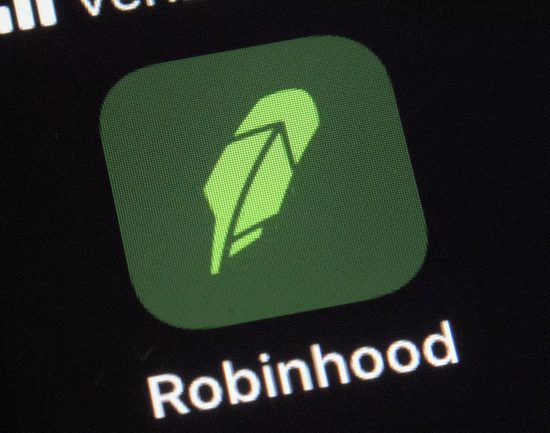