Earlier this year, Adeptio had announced  the conclusion of an initial deal to buy a 69 percent stake in Americana from Al Khair National, owned by the Al Kharafi family. Apart from KFC, Americana is also the franchise operator of TGI Friday and Pizza Hut.

For the past two years, the owners have been scouting for a buyer for the Americana group set up in 1964. The prospective buyers were said to include Saudi’s Kingdom Holdings Company, Singapore’s Temasek Holdings and Saudi’s Savola Group. Alabbar’s Adeptio was a later entrant. 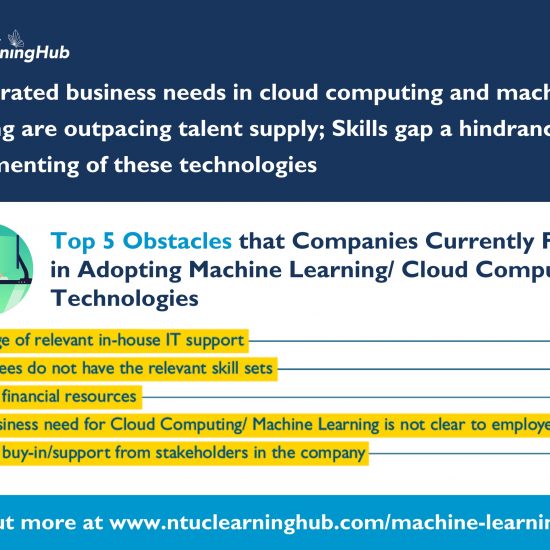